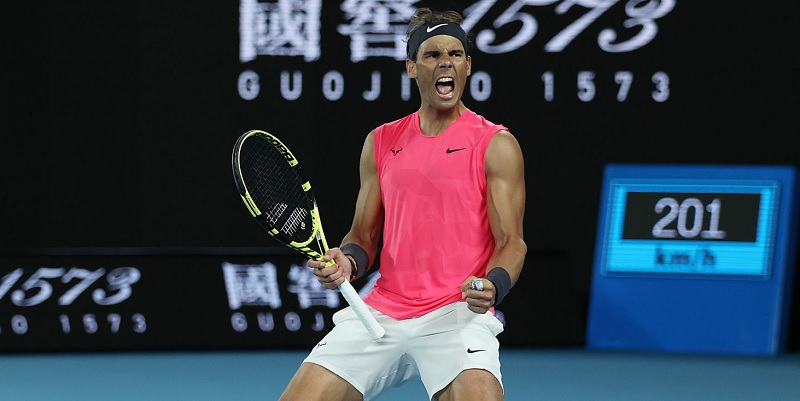 Top seed Rafael Nadal faced his toughest test yet against 23rd seed Nick Kyrgios. Nadal had yet to drop a set during this tournament and had been in fine form in the previous rounds.

Nadal is currently placed at odds of 1/3 to win whereas Dominic Thiem currently sits at 9/4 to win.