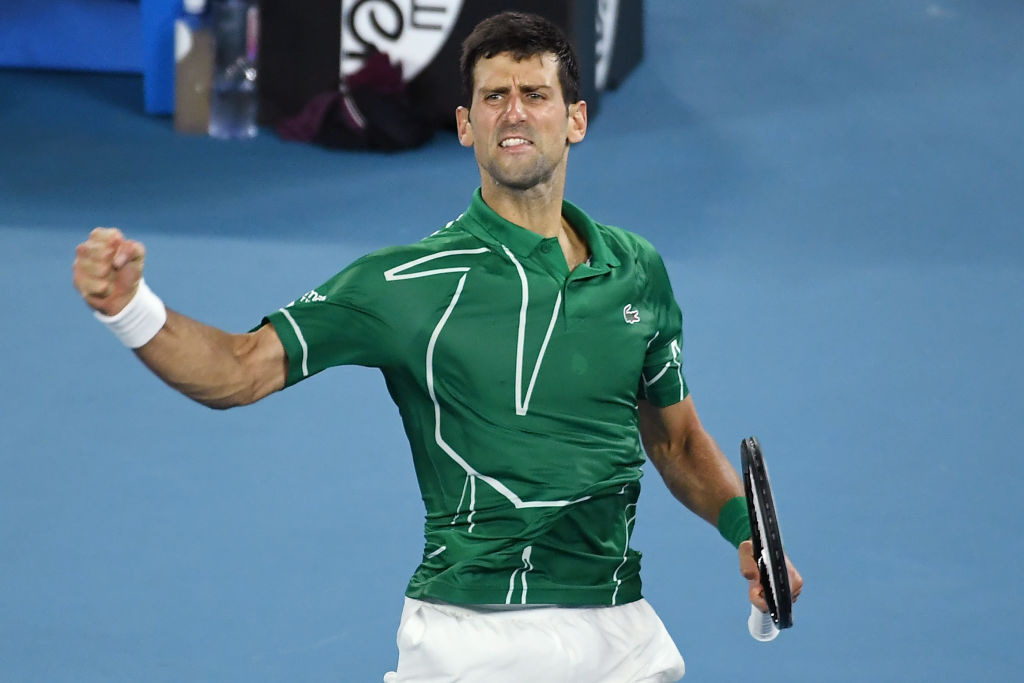 The Swiss third seed was hampered by a groin injury sustained in Tuesday’s Quarter Final against American Tennys Sandgren.

Djokovic is now aiming for his 17th Grand Slam title which would close the gap on Nadal’s 19 and Federer’s 20 Grand Slams.

This will be Djokovic’s eighth Australian Open Final, the Serbian winning all seven of his previous finals in Melbourne. The final is set to take place sunday evening on 2nd February in the Rod Laver Arena, Melbourne.

Djokovic remains heavy favourite to retain the title with current odds of 1/4. He will face either Dominic Thiem or Alexander Zverev in the final.