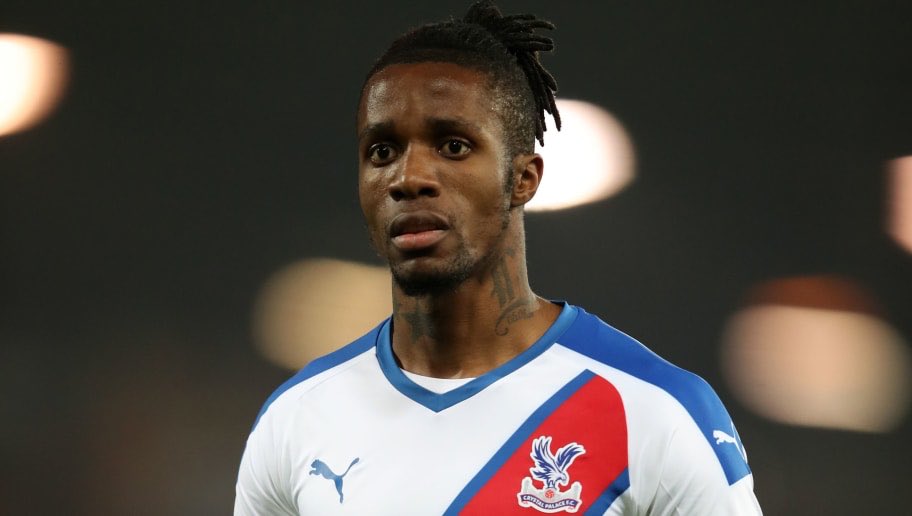 Wilfried Zaha came close to leaving the Eagles in the last transfer window, having offers rejected from Arsenal and Everton. The Gunners had a £40m bid rejected by the Eagles, giving the Ivory Coast international a valuation of approximately £80m.

Crystal Palace are desperate to hang onto their talisman however it may now prove a step too far. The 27 years olds current contract is set to expire in 2023 however it is clear Zaha is looking to force a move as soon as possible. Zaha has recently changed agent in order to help force a move, the winger wanting to make the step up in class and experience Champions League football.

Chelsea are understood to be the front runners to sign the winger with Blues manager Frank Lampard being given a huge transfer budget of £150m to spend in the January transfer window, following on from their transfer ban. Spurs also are understood to be interested however it is unlikely either team will pay over the odds with Crystal Palace sitting firm on their £80m valuation. It is likely it will take a substantial transfer fee to lure Zaha away from Selhurst Park during this transfer window.

Wilfried Zaha joined Crystal Palace youth academy aged 12. From there he progressed through the ranks and made it into the Palace first team in the 2009/10 season.

Zaha enjoyed a brief stint with Manchester United following on from a £10.58m transfer from the Eagles in 2013. However Zaha only made 4 appearances in total for the first team and was loaned out to Cardiff City and back to Crystal Palace over the duration of two seasons.

Zaha found himself back at Selhurst Park following a £3.42m transfer from Manchester United. Since rejoining the Eagles Zaha has found consistent form and become the standout player in South London.

The 27 year old has made 345 appearances for Crystal Palace scoring 56 goals and assisting 68 times. He has scored 35 goals and produced 37 assists within the Premier League. He has also represented Ivory Coast on 18 occasions with a total of 5 goals.