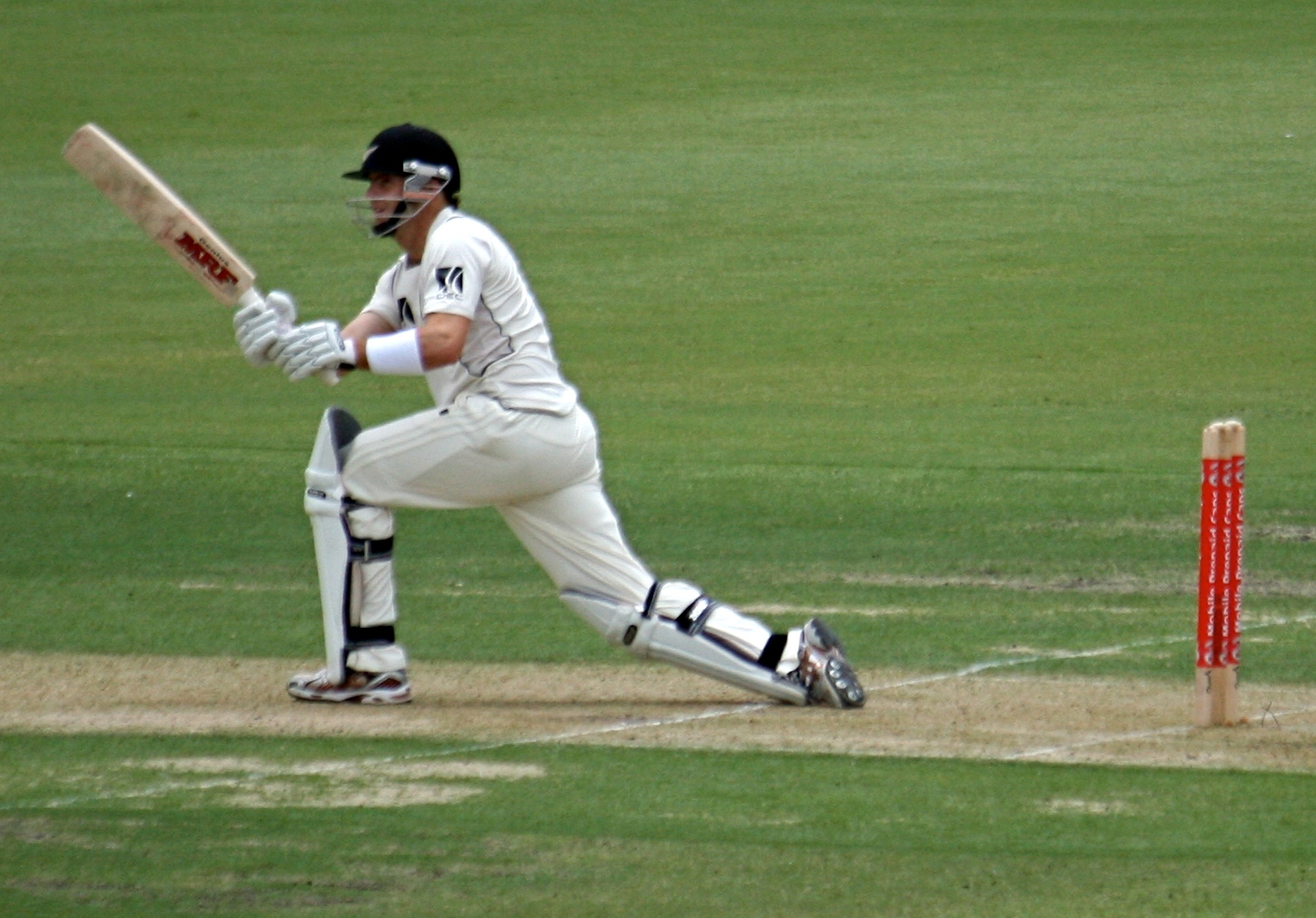 New Zealand: Yet to bat

Highlight: Third Test ton for Marnus Labuschagne. Australian batsman Labuschagne hit a successive thirst Test century against New Zealand. Marnus Labuschagne as had a stunning year of Test cricket being the only batsman to pass 1,000 runs. Marnus Labuschagne came to the crease when Australia lost Joe Burns for 9 and, after David Warner (43) was out, put on 132 with Steve Smith (43). Smith and Matthew Wade (12) were also out before the close in Perth. Caught by lbw Burns was removed from batting early, which turned out to be a call that should have been reviewed.

The stadium came to silence for a minute, to respect the victims of the White Island volcano eruption in New Zealand.

BBC Sports Personality of the Year 2019: When is it on and who are the finalists