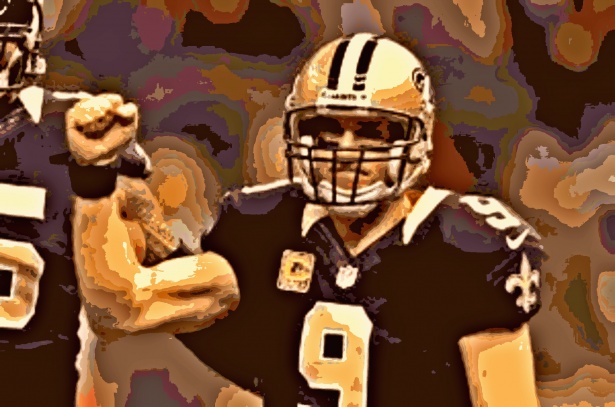 The two NFL records broken were for touchdown passes and pass completion percentage, Brees threw 4 scoring passes to reach a total of 541, the record was previously held by Peyton Manning with a record of 539.

“It was special, everything about the night,” Brees said.

“It makes you shake your head. I’m not sure how we got here. It makes your whole life and career flash before your eyes because I never thought I would have the chance to be a part of something like this.”