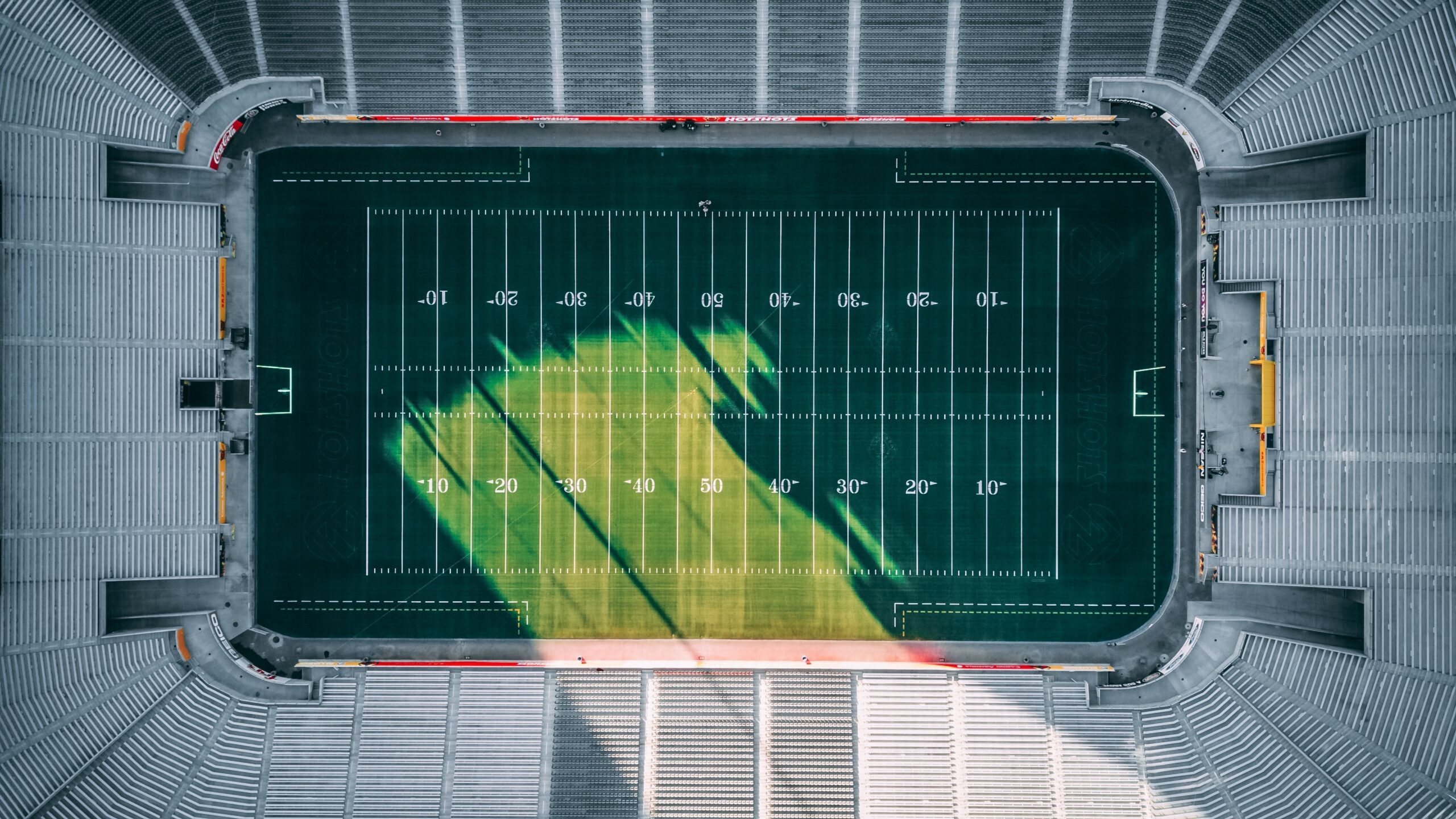 The New Year excites people generally, but for football fans, it is time for the NFL Super Bowl. Each year, the Super Bowl takes place on the second Sunday of February. Like previous years, in 2023, one of the biggest sporting events of the world and probably the biggest in the U.S. will be taking place on 12th February 2023 at the State Farm Stadium, the home of the Arizona Cardinals.

The last Super Bowl attracted 38.4 million viewers, which is 4 million more than the previous year. The popularity of the NFL is growing every year. More people from around the world are grasping this sporting giant.

The money involved is fascinating, and so is the craze among fans. Fan involvement is increasing with every season and is evident in NFL betting. Since the introduction of online sportsbooks, it has become much more convenient to pick a bet and win money.

Well, if you want to make good money, you would not want to miss out on the Super Bowl. So which teams have better odds of winning the championship?

● The Tampa Bay Buccaneers seem to be favorites and are also at the top of the NFC South. The competition is also manageable, and the Buccaneers would probably win the division easily.
● The next best chance of winning the Super Bowl is with the LA Chargers. Although their division, AFC West, is the most competitive, all teams are evenly poised. It’s expected to be a great match for the division title between the Chiefs and the Chargers.
● The Minnesota Vikings have the next best odds of winning. They have topped their division, but there are loopholes within the team that can impact the shot at winning the Super Bowl.
● Green Bay Packers are also among the favorites, but things are not looking ideal for them. It would take a lot for the Packers to even win the division.

The home team of the Super Bowl hosts, Arizona Cardinals, is probably out of the season. It has broken millions of hearts, as fans would have loved watching their team playing at home.

Surprisingly, the team with the most Super Bowl wins, the New England Patriots, is not a favorite. They won the title in 2019 but are still in the league, and with sports, you never know. Similarly, it’s been over a decade since the six-time Super Bowl winners, Pittsburgh Steelers, won the title. This season, they do not seem to win as well.

Who is performing at the Super Bowl LVII?

It was announced in September 2022 that Rihanna will perform at the most anticipated halftime show. The last album by Rihanna came in 2016. Since then, the pop star has been busy with various businesses. Subsequently, it has also been rumored that Rihanna might launch her new album at the event to increase the hype of the final game.

How to watch the Super Bowl?

Two platforms will be broadcasting the match live. You can watch the Super Bowl on the NBC channel. Or you can log in to their NBC sports app or visit the NBC sports website.

If you cannot access NBC, the live streaming partner, Peacock, have you covered. You can sign up for a premium membership to watch the Super Bowl live. It will be worth experiencing the magic of the Super Bowl.

We hope you enjoyed the article “Super Bowl LVII 2023: What to expect from the 2023 Super Bowl?” What are your predictions for this years Super Bowl? Let us know!

Who are the most successful Australian Tennis Players?