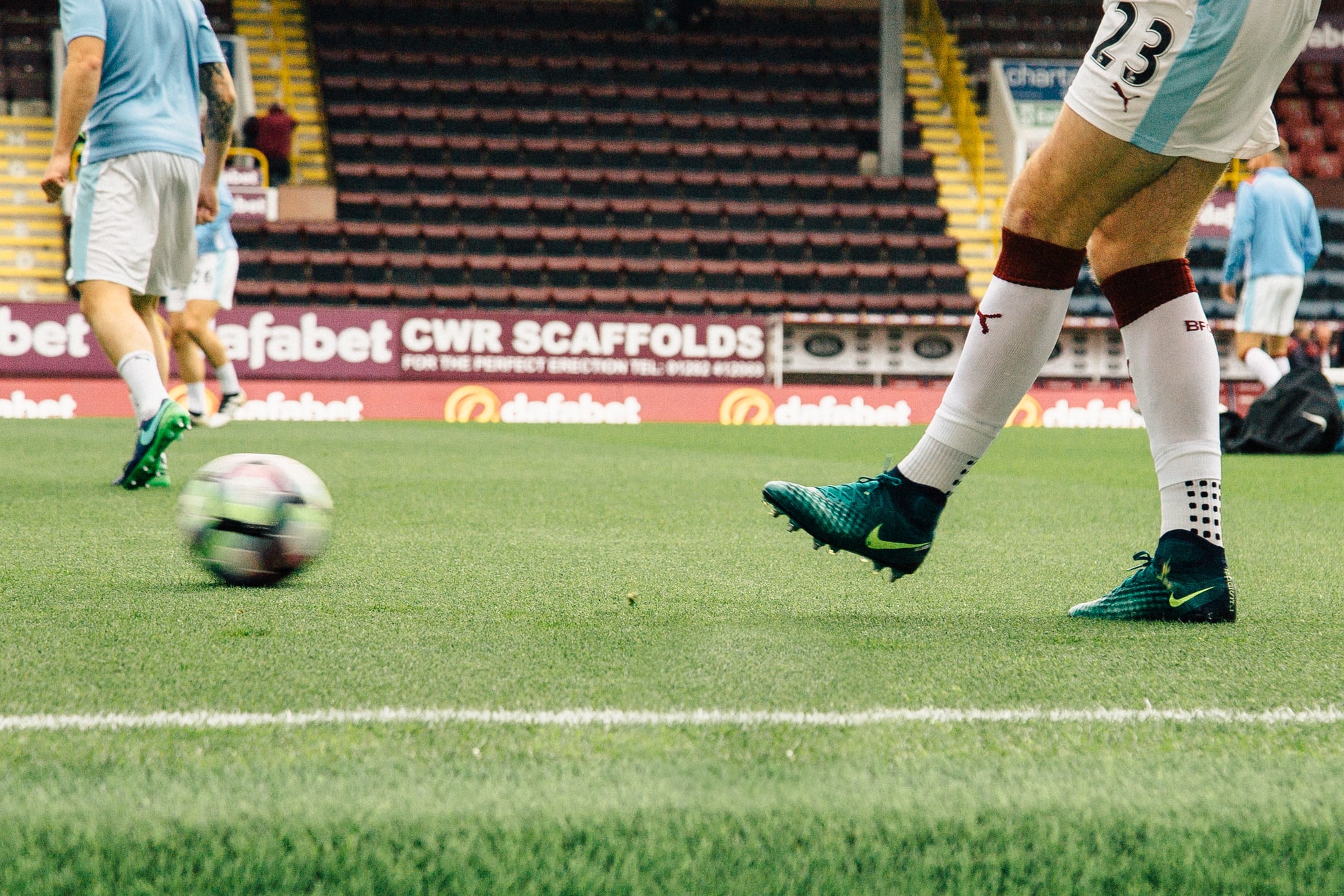 With the Premier League kicking off this weekend excitement levels are quite high. All the teams have worked hard and improved their teams with some player sales and getting in new faces. One of the many things that fans look at with the start of new season is the Fantasy League.

Every football fans tries, at least once, to play the Fantasy League. Getting the most points in a game week is always the motive but creating a team to achieve it is the tough part. Let us help you with that and look into some midfielders this season who could grab you the most points

Bruno Fernandes : Bruno Fernandes might already be in many fans fantasy team. The way he impacted not only Manchester United but also the Premier League in such a short time is exceptional. When it comes to midfielders only Kevin De Bruyne has more goal involvement than Bruno. Looking at United’s team, Bruno is expected to start every game and he is also their lead penalty and free kick taker, increasing the chances of him getting a goal or assist.

Kevin De Bruyne : The PFA Player of The Year 2019/20. He is the one who give you assists and goals both at same rate. Scoring 13 goals and assisting 20, makes him the player with highest goal involvement in Premier League last season. His form is consistent and would rarely disappoint. He should be one the top picks too but his cost might force you to make changes at other positions and mess up your budget.

Adama Traore : Adama Traore showed his quality in the last season. His pace and physical strength was of great importance for Wolves in their success. He can score goals too. If he manages to carry that form last season he would be a good player to have in team. Not so costly too and will get you goals and assists, makes him a good choice in midfield.

Kante : One of the main players in this Chelsea team, even after their incredible transfer market this summer. Kante has been a key player in the defensive midfield whilst also proving himself as a consistent playmaker for some time now at Chelsea. He might not score many goals as others but will give some match winning performances. His price is also too low so it’s great to have a player like him in your team.

Jack Grealish : He came into the eyes of every team not only in Premier League but in Europe. Even though Aston Villa just prevented relegation he was on of the main reason why they were able to do it. Scoring goals and assisting too. He is a player who is a guaranteed starter for Villa and surely will get some goals to his name.

Fantasy League Midfielders : Players To Look Out For

Kai Havertz : The young player from Germany will make his debut in Premier League for Chelsea. A player who might be the next big name in World Football. He is one the signing that has got many fans excited, his play making and goal scoring abilities are well known to everyone. The star of the Bayer Leverkusen side. Being his debut season he might take time to settle in but he certainly someone to keep an eye on.

Allan Marques : Carlo Ancelotti knows what he is doing when he got Allan to Everton. Coming from Napoli after a good season, he is a player that might change the fate of Everton. His experience and quality in that midfield is what Ancelotti needs. It’s his debut season too and the competition is good in that midfield. Only after few matchdays anything can be said.

We have completed the signing of @CBF_Futebol international Allan, with the midfielder penning a three-year deal until the end of June 2023. #BemVindoAllan

Donny van de Beek : An extremely talented midfielder from Netherlands to make his debut in Premier League with Manchester United. His performances for Ajax have been world class but we have to wait to see how he fits in this United side. One thing for sure is that he will be a key player as soon as he fits in alongside Pogba and Bruno. Putting him in team for first few match days might not be a good decision but later on will surely make an impact.

Hakim Ziyech : Another player bought by Chelsea, coming from Ajax, he is a world class midfielder. Can play as an attacking midfielder or even in wide positions. He will be not be available for the starting matches because of injury but when he returns, will return with some goals and assists, for sure. Including him after he returns would be a great choice.

Pablo Hernandez : An attacking midfielder from Leeds United. His fitness is the only major concern for the side, if fit he might feature in every single match and will be crucial in attacking plays. Having 9 goals and 9 assists to his name last season is not bad. But to put one of the most expensive player from a newly promoted side would be a risk.

Plus… Scout Selection is in 👀 pic.twitter.com/Wsr5p09ekp

These are few midfielders to go for and put in your team for consistent points. Some are costlier than others and you might have to change your plans according to thatm, but having few of them in playing 11 would boost your chances of getting more points than normal.

Bjorn in the USA: Borg and Bad Luck