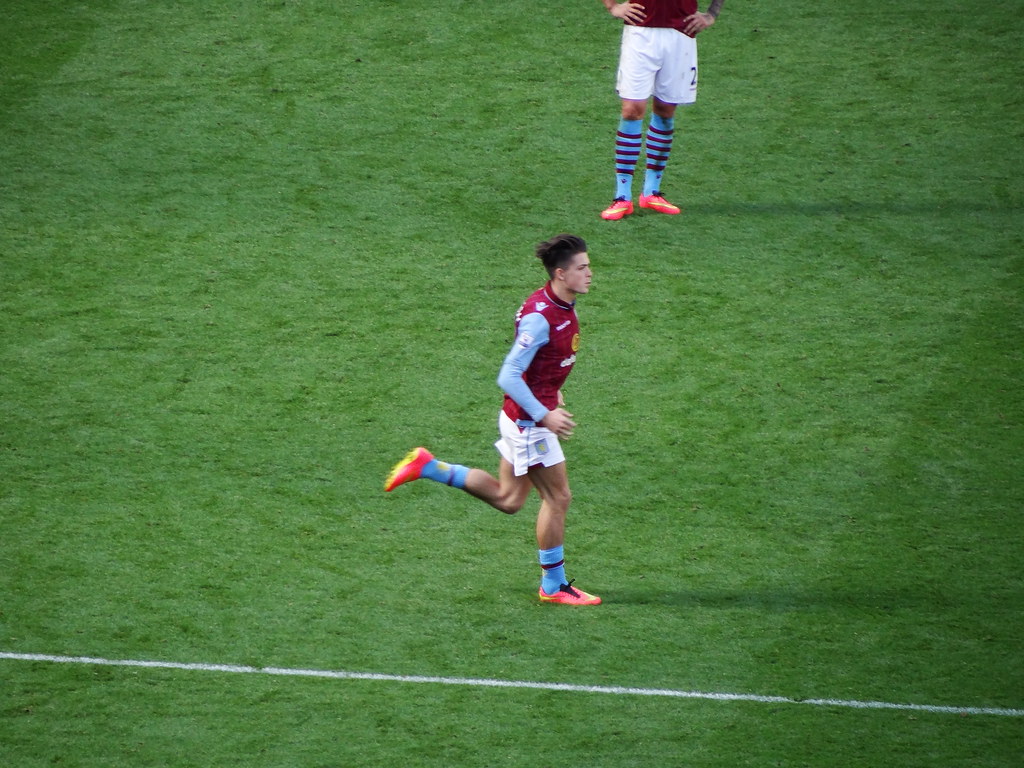 Can relegation-threatened Villa hold on to star man?

The Premier League is finally back and well underway. It has not been the best of starts for Aston Villa, but there is always that one player who consistently stands out for them. That player is Jack Grealish.

Throughout this season we have seen his trademark step-overs, hold-up play and driving runs. These crucial contributions more often than not result in a chance being created or him being fouled.

Worryingly for Villa fans, these are now moments to savour. This is because Grealish’s time in claret and blue could be just a couple of months from ending. The Athletic has reported that once this season is completed, he is expected to leave in search of a brighter future at the top end of the Premier League. Various top sides are vying for his signature and Manchester United reportedly lead the way.

If Villa fail in their survival bid and return to Championship football after just a season in the top flight, Jack Grealish will almost certainly be leaving. However, his focus for the next four weeks is to ensure his boyhood club stay in the top division. There is no doubt that there will be no half-hearted performances, neither will he be protecting himself from injury in order to enable a move.

A boyhood Villain, he joined the club aged six and was an unused substitute in a 4-2 home defeat against Chelsea in 2012. He spent time on-loan at Notts County before making his Villa debut in 2014, away at Manchester City.

Perhaps his first notable performance was in the FA Cup semi-final against Liverpool in 2015. It was during this game that he assisted Fabian Delph’s winner. Although, with Aston Villa struggling on the pitch, it appeared his focus was starting to stray. He was involved in a number of controversial incidents during the season, this led to questions of his attitude and professionalism.

His performances in the three Championship seasons Villa spent there are nothing exceptional. His most prolific season came during Villa’s promotion-winning season, with 6 goals and assists in 31 appearances. In fairness to Grealish, these stats may reflect the different positions in which he played. 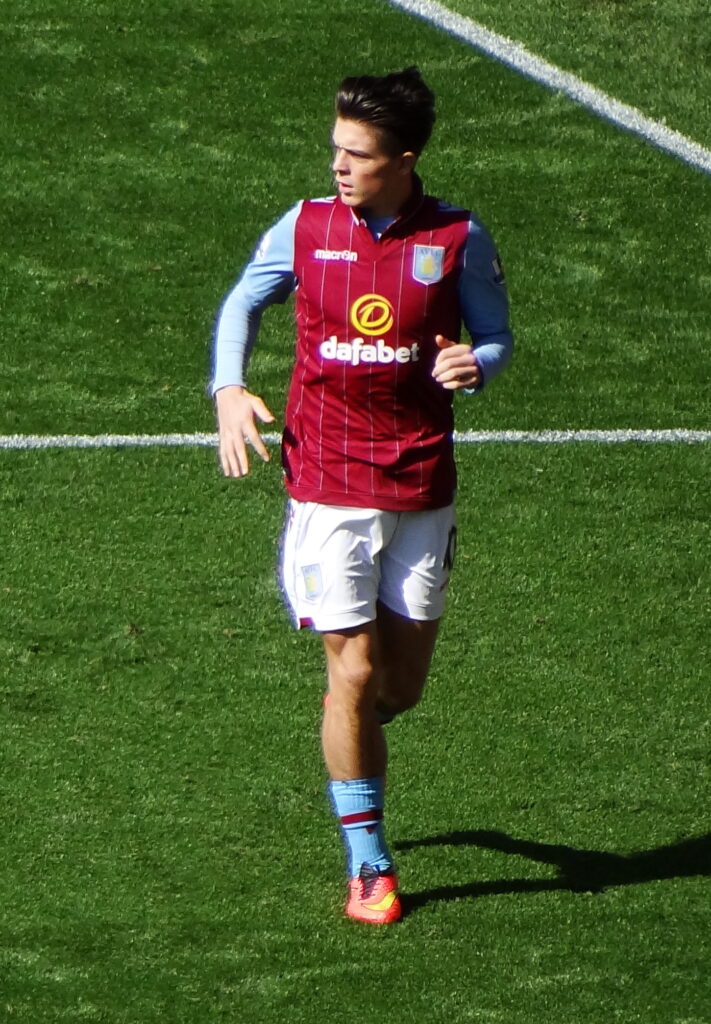 Jack Grealish was born and raised in the West Midlands

There is no denying his importance for Villa this season, leading the way with seven goals and six assists. Villa perform better when Grealish is out on the pitch. He wins fouls, drives them forward and chips in with vital goals and assists. When he was injured in early November, there was a noticeable difference in Villa’s performances as they lost both fixtures.

This season is his most prolific yet, with nine goals in all competitions. The goals he scores are not simple finishes either. They are carefully-crafted individual strikes of total brilliance. Almost everyone has a sprinkle of magic; the drive forward and caressed left-footed finish at Norwich, the top-corner curler at Manchester United, the half-volleyed sizzler against Southampton, the bullets against Burnley and Brighton.

Despite his form on the pitch, he has shown glimpses of his controversial past this season. For example, less than 24 hours after he publicly urged people to stay home to prevent the spread of coronavirus, he was pictured standing beside his damaged Range Rover, which had collided with parked vehicles and exposed him breaking lockdown rules to visit a friend’s house. Grealish instantly acknowledged his hypocrisy on social media. He later explained  ‘I know I am a footballer but I’m still human and we all make mistakes and straight away I knew I’d made a mistake.’

Dean Smith has tried to build the team around their star player, but for teams fighting for survival it is all about team unity. Every player needs to perform should Villa achieve their target of survival.

A future at Aston Villa?

Grealish staying at Villa beyond this campaign is not completely out of the question.

Villa’s owners, much like other teams, are keen to keep hold of the clubs best players. As a result, should they manage to avoid relegation, they will undoubtedly offer their captain and fan-favourite a salary increase. It is unlikely that Grealish will kick up a fuss due to the respect he has for his boyhood club. Nonetheless, it is understood he feels ready to step up to an elite club now. Therefore, the outcome of Villa’s relegation battle may be irrelevant.

His team mates want him to stay at the club as they respect the way he sets an example on the pitch. Even so, they cannot ignore his talent and bright future ahead of him, should he choose to move on.

Tottenham Hotspur came close to signing Grealish in the summer of 2018, but the Villa owners stood firm. They will certainly put up a fight to keep him at the club, should any formal offers be received this year.

With six games to go, Jack Grealish remains crucial to Villa’s survival bid. A bid that is looking weaker by the game. How long he’s got left in claret and blue very much depends on what happens over the next four weeks.

Perhaps the saddest part of it all is should be depart before next season, he will not get a proper send-off from a packed Villa Park. Instead, the Villa captain could play his last game for the club in a behind closed-doors fixture.

We hope you enjoyed the article ‘What next for Aston Villa’s Jack Grealish?’. Where do you think Grealish will play next? Let us know!