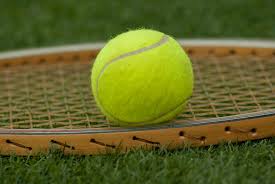 Tennis returns to the UK with the Battle of the Brits, read on for all the information.

With the 2020 summer really kicking in now and sport being to gradually return back, it’s hard to imagine that next week would have seen the start of this year’s Wimbledon, the flagship event for UK tennis.

Due to the pandemic, not only will tennis lovers be missing Wimbledon, but all the grass season in Britain has been ruled out along with a couple of the grand slams.

Never fear, cometh the hour cometh the man in the shape of a Murray. Not the Andy version but his brother Jamie has come to the rescue of UK tennis lovers. He’s putting on a tournament this week at the National Tennis Centre in Roehampton, south west London.

The event will be behind closed doors with the players subjected to regular temperature checks and nasal swabs to test for Covid-19. They will also not change ends, to maintain social distancing.

Schroders Battle of the Brits 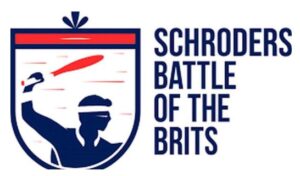 Modelled on the ATP Finals the event will consist of two groups of four, playing a round robin to identify four semi-finalists for the weekend.

The winner and runner up in each group will go through to the semi-finals, which will take place on Saturday 27th June with the final 24 hours later.

The event will also see a doubles tournament featuring six teams. Jamie Murray teams up with Neal Skupski, who will start proceedings on the opening day Tuesday. Murray’s brother is in action later on in the day against Liam Broady in his opening singles match.

The whole event will be shown on Amazon Prime Video.

We hope you enjoyed this article about UK tennis returning with ‘the Battle of the Brits.’ Let us know who you are most excited about watching!

How Much Do Football Fans Matter?