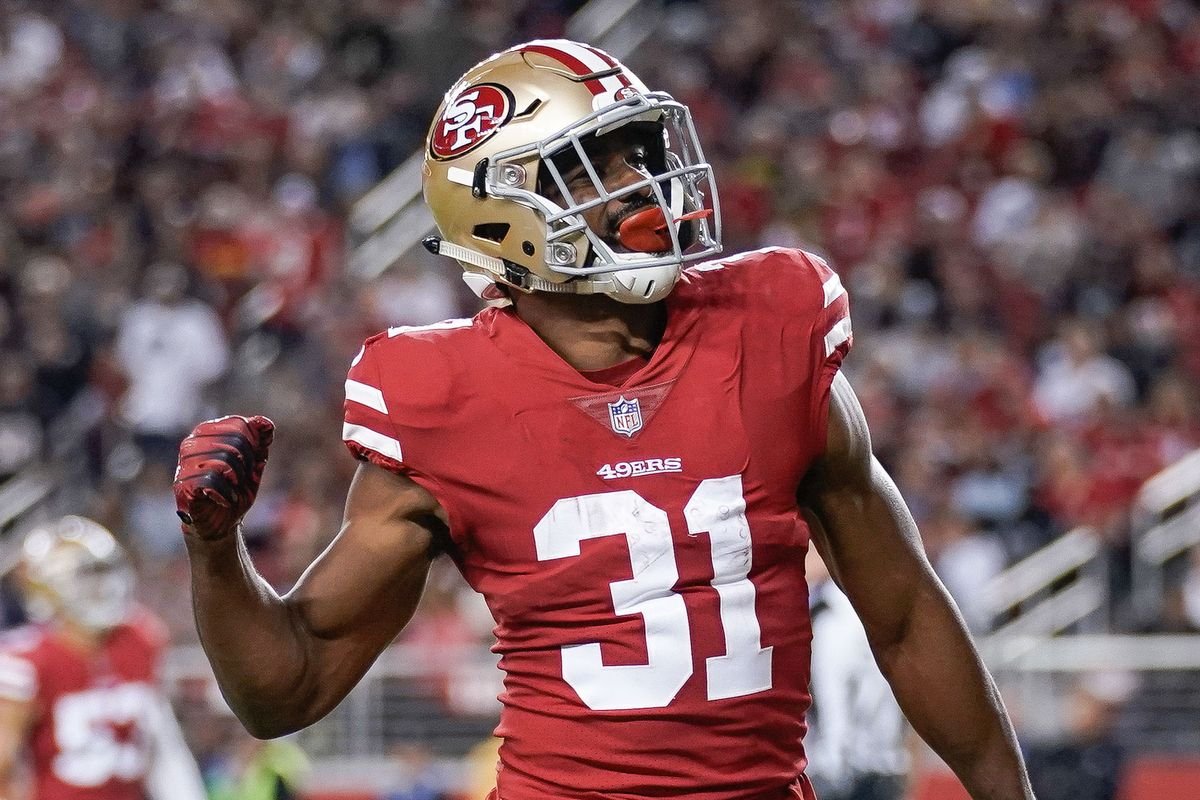 The 49ers booked their place into Super Bowl 54 in a convincing win over the Packers at Levi’s Stadium. The 49ers went into the game short odd favourites to win the NFC Championship game.

The 49ers dominated the first half of the game leading the Packers by 27-0 by halftime. Both teams converted one touchdown in the 3rd. The 4th quarter saw a late Packers push to coerce a comeback albeit too little too late, the Packers with two touchdowns in the 4th ending the game 37-20.

Running back Raheem Mostert rushed for 220 yards and ran in four touchdowns for the 49ers in a dominating display. Aaron Jones ran two touchdowns for the Packers as well as one touchdown from Jace Sternberger. Packers QB Aaron Rodgers finished with 326 yards passing but it ended far from enough.

The 49ers head into their first Super Bowl since 2013 and set up a showdown against the Chiefs in Miami in two weeks.

Super Bowl 54 is set for Sunday 2nd February at the Hard Rock Stadium in Miami, Florida.