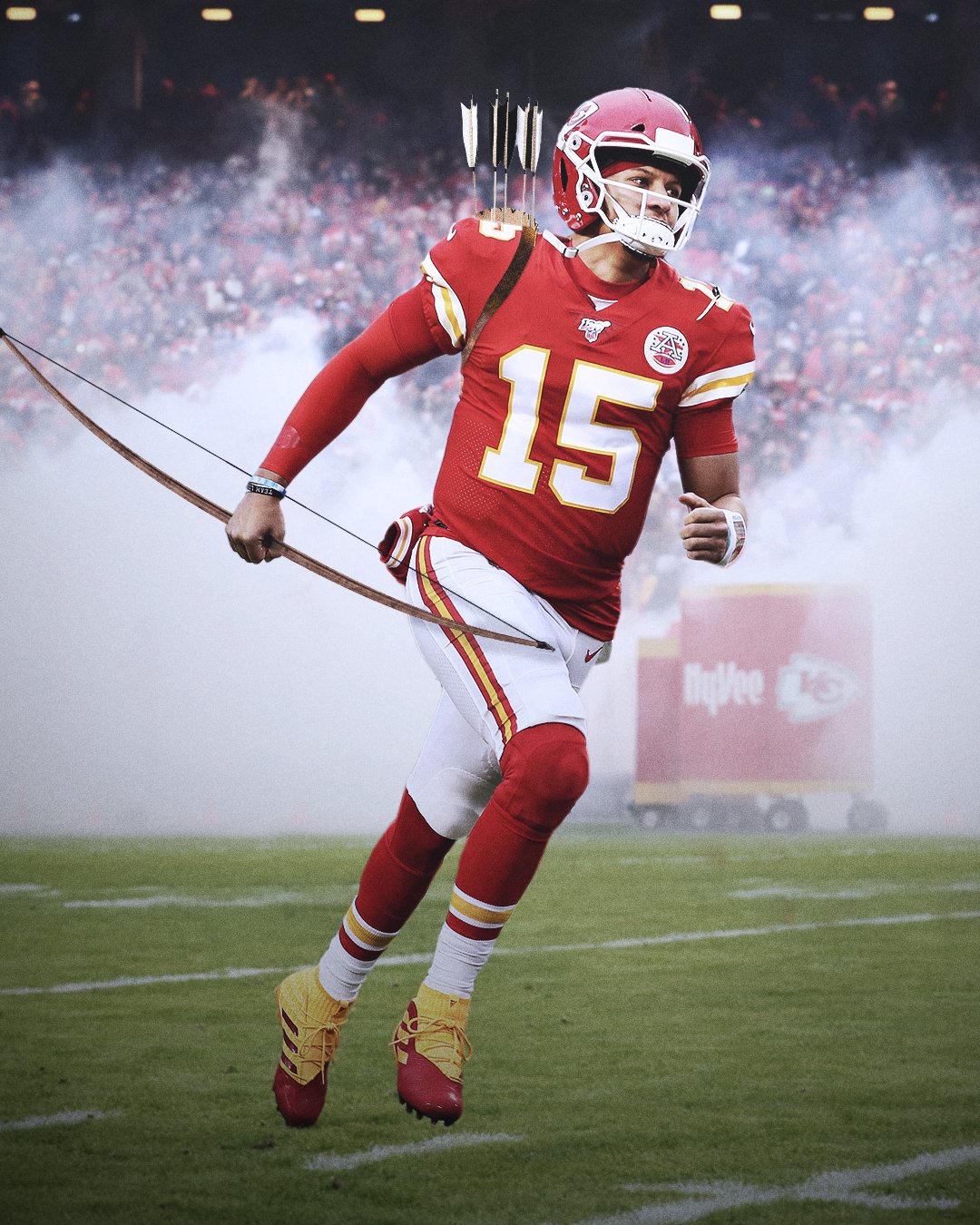 The Kansas City Chiefs are into their first Super Bowl final since 1969, managing to overcome the Tennessee Titans in the AFC Championship game in front of an electric Arrowhead Stadium crowd.

Once again the Chiefs faced an early deficit trailing 10-0 and 17-7. However a run of 28 points from the Chiefs turned the match on its head. Both teams managed to score a touchdown following on from this but the Chiefs managed to defend their lead, the Chiefs defense managing to stifle running back Derrick Henry who posed the biggest threat.

Once again Patrick Mahomes steered the Chiefs to victory, running in one touchdown and throwing another three.

The Chiefs now head to their first Super Bowl in 50 years and have their hands on the AFC Championship trophy. They will either face the Green Bay Packers or the San Francisco 49ers who are set to play one another Sunday evening.

Super Bowl 54 is to be held in the Hard Rock Stadium in Miami, Florida on Sunday 2nd February 2020.