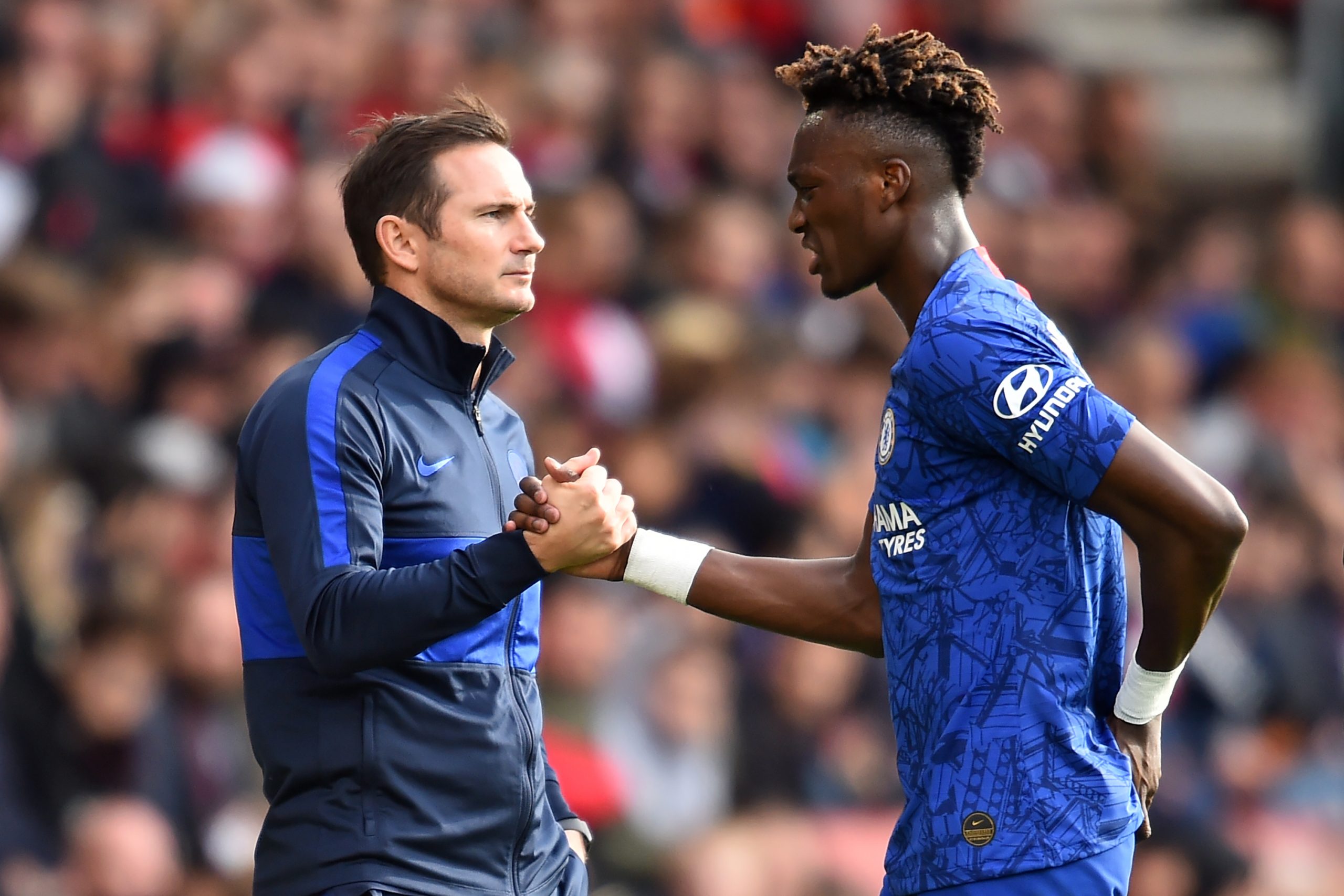 Frank Lampard’s Blues came into the game facing back to back home losses at Stamford Bridge, another loss would mean three consecutive home losses which hasn’t occurred since 1993.

Chelsea started heavily on the front foot with the majority of chances coming for the home side. Jorginho breaking the deadlock for the Blues from the penalty spot in the 27th minute.

Tammy Abraham doubled the lead for Frank Lampard’s side in the 38th minute, Reece James swinging a cross deep into the box finding Abraham unmarked and able to convert with a close ranged header.

Shortly into the second half Callum Hudson-Odoi scored his first Premier League goal making it 3-0 for the Blues in the 49th minute. Cesar Azpilicueta sending a precise cross into the box latching onto Hudson-Odoi who drilled a quick shot into the middle of the goal.

The result see’s Chelsea remain 4th in the Premier League whilst Burnley remain in 15th.

Arsenal held to draw with Crystal Palace at Selhurst Park