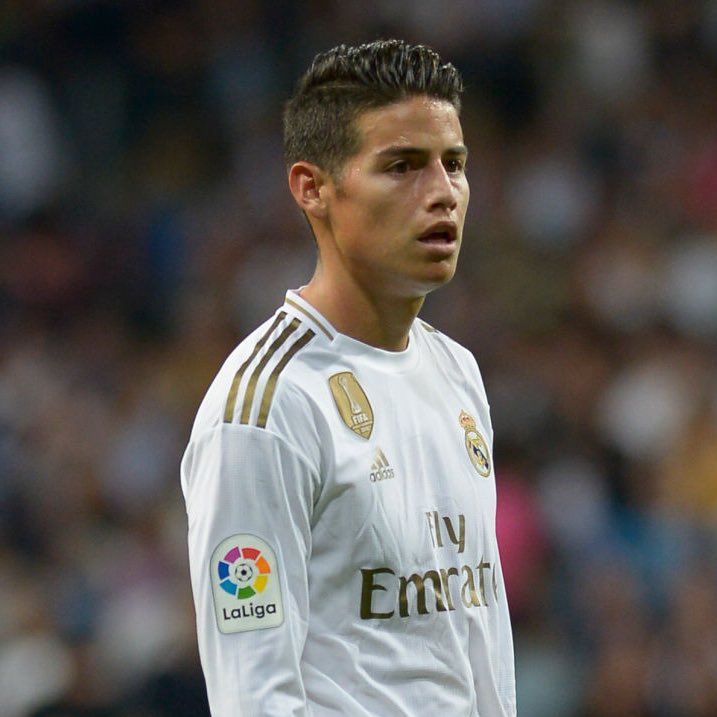 As the January transfer window approaches we anticipate some huge signings from clubs all over Europe. As of 1st January clubs will be on the hunt for bargains and big money signings in aid of bolstering their squad, whether it to be to avoid relegation, solidify a Champions League spot or win the league in their respective country.

We look at some key players who are in hot pursuit or are likely to be on their way out in the January transfer window.

Everyone remembers James Rodriguezs’ goal for Columbia in the 2014 World Cup. The Colombian announcing himself on the World stage with a string of impressive performances at the World Cup.

James Rodriguez signed for Real Madrid for £67.5M following on from the 2014 World Cup with high expectations from the Spanish super club.

Unfortunately things haven’t quite worked out for Rodriguez at Madrid with the Colombian being loaned out to Bayern Munich for the past few seasons. He found some form with Munich making 20 appearances, scoring 7 goals and making 4 assists in the 18/19 season in the Bundesliga.

However now back with Real Madrid the Colombian has made just 7 appearances in La Liga this season, with a single goal to his name. His last appearance coming two months ago for Zidane’s side.

Everton have become the frontrunners to sign the attacking midfielder with a rumoured price of 50 million Euros (£43M.) Everton manager Carlo Ancelotti worked closely with James Rodriguez whilst managing Real Madrid and the two are said to have a close relationship. Rodriguez producing his best performances for Madrid under Ancelotti.

With the Colombian not playing regularly in Madrid a transfer could be imminent. If Everton are able to make the transfer happen it would be a huge signing for the Toffees.

If Everton pull the signing off, it could possibly surpass their club transfer record which currently sits at approximately £45M for attacking midfielder Gylfi Sigurdsson who joined the Toffees from Swansea a few seasons ago.

The best New Year Diets to try this January 2020