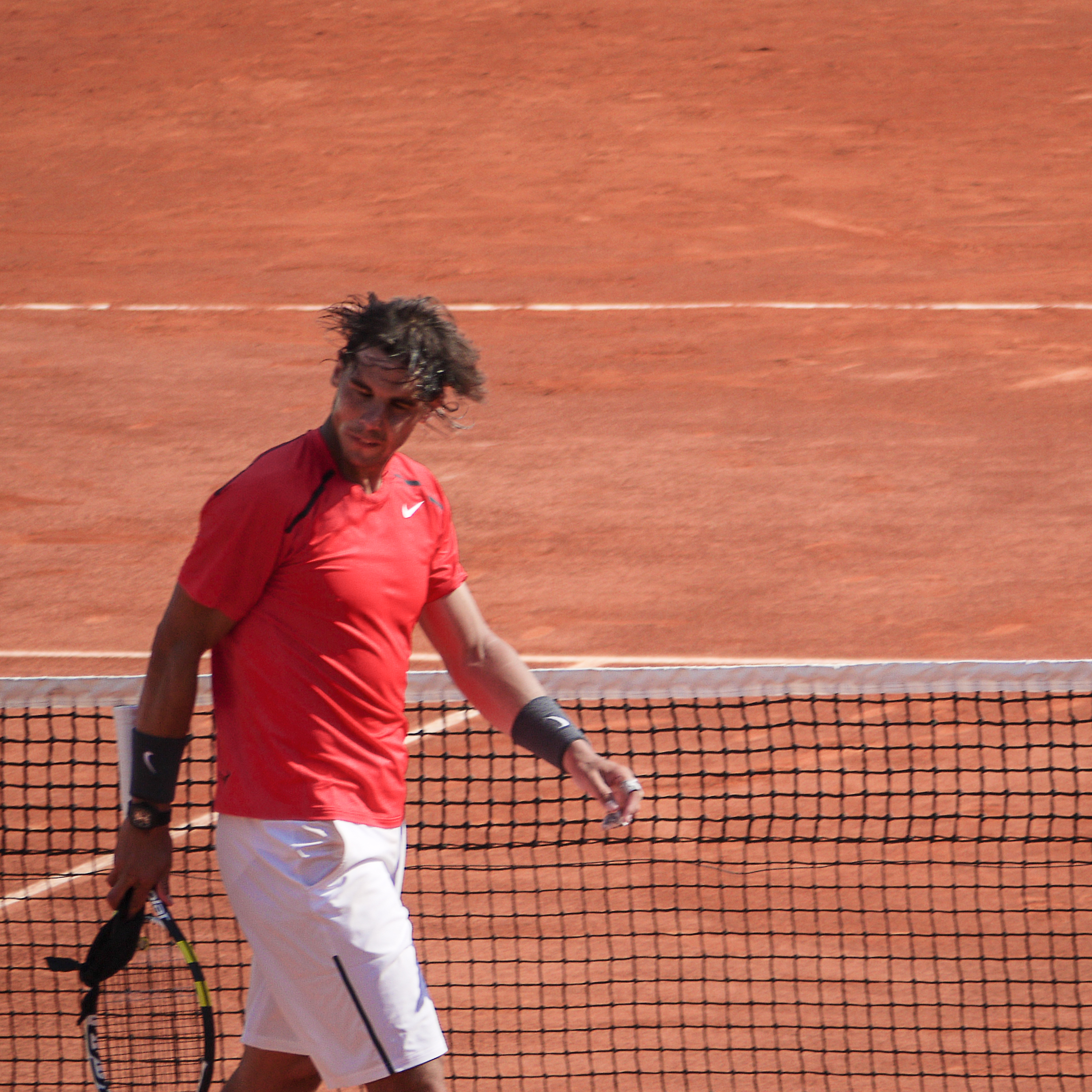 Its association with misfortune may be undeniable. That said, avid Tennis Fans consumed by the unfolding narrative of the 2020 French Open Championships, appear unconcerned; likewise the defending Men’s Singles Champion Rafa Nadal. To them, thirteen is merely a number.

The 34-year-old Spaniard first graced the iconic Arena Roland Garros back in 2005. His compatibility with the dense clay-court surface was immediate, resulting in a debut Grand Slam success. The 2020 renewal presents him with an opportunity to be crowned Champion for an incredible thirteenth time. Not since the Bjorn Borg era in the late 1970’s, has anyone dominated to such an extent on Clay. And like Borg, nothing is left to chance.

Not just a clay court bully

In preparation for his annual assault on Paris, Nadal fine tunes his game atop the pristine clay-courts of; Madrid, Barcelona, Rome & Monte Carlo. His impressive haul of silverware (over the years), would be the envy of any Sotheby’s sale. But don’t be fooled into thinking Rafa is a ‘one-surface-pony’. Alongside his French collection, Nadal is one of a select few to have captured all four Grand Slam Events in a glittering career. A solitary Australian Open success (2009), and a US Open four-timer, are perhaps overshadowed by his epic (2008) dethronement, of friend and rival Roger Federer at Wimbledon. To date Nadal has amassed a total of 19 Grand Slam Singles titles, with little evidence of a let-up.

In Federer’s absence, the main obstacle to French Open title No.13 appears to be old foe Novak Djokovic, however, newly crowned US Open Champion Dominic Thiem (Runner-up in 2018 & 2019), warrants careful respect. Rafa Nadal’s supreme command of the Baseline, facilitated by an unerring accuracy on Service-return, has served him particularly well in Paris. Factor in his Match-play acumen, shot versatility and bottomless stamina reserves, and it will require a like minded master to do a number on him. Rest assured thirteen will arrive sooner or later.

We hope you enjoyed this article ‘French Open: Nadal Holds All the Aces’. How long do you think Nadal can continue his glittering career? Let us know!

NBA Finals: Lakers edge closer to title with victory over Heat in Game 4

Premier League transfers: The biggest signings from this summer