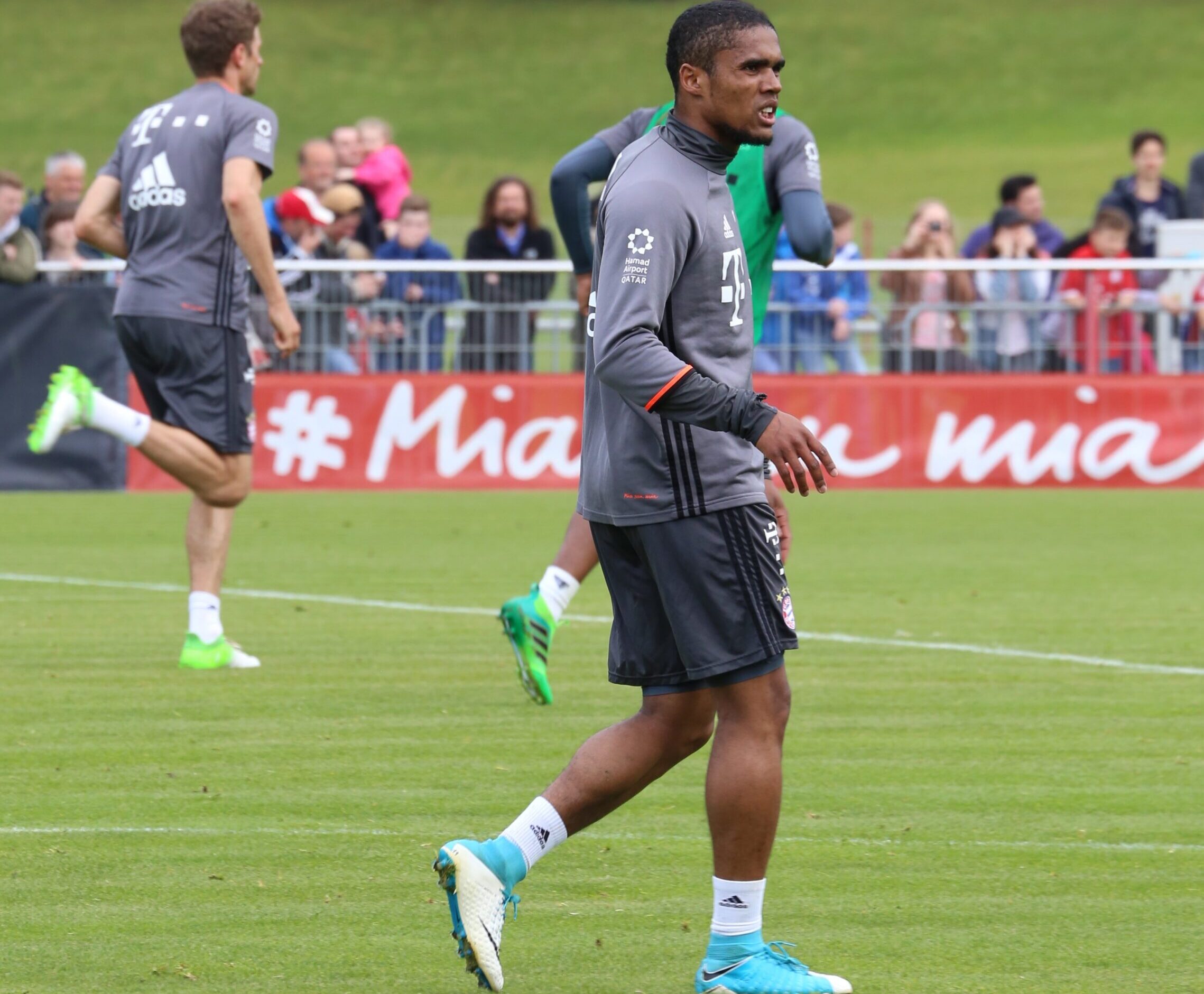 The five biggest deadline day deals from across Europe

Deadline day saw some frantic action as per usual here in the UK, but we look at some of the biggest deals you may have missed from across Europe. As you’ve probably heard Choupo-Moting’s agent has done it again securing his client another incredible move from PSG to the champions of Europe Bayern Munich. That was probably the most shocking European deadline day deal but this list will feature some of the biggest. Without further ado let’s get into the list.

Leeds fans will remember seeing this name, they were notably in negotiations for Michaël Cuisance and were close to sealing the Frenchman in a £20 million transfer. However, reports suggest he failed a medical, something which Cuisance denies. Whatever the reasons the 21 year-old has now returned to his native France.

In fact this is a double deal as Cuisance has been loaned to Marseille with an option to make it permanent, whilst Marseille have agreed the £9 million sale of right-back Bouna Sarr to Bayern.

I think Marseille have got the better end of the deal. Marseille needed to strengthen their midfield to be competitive in the Champions League and have signed a promising young midfielder. They’ve also claimed £9m for a 28 year-old right-back who isn’t a regular starter for them. In fact it’s a pretty surprising deal on Bayern’s behalf.

If you haven’t heard of Jeremy Doku, remember the name. The 18 year-old Belgian international has come through the famous youth ranks at Anderlecht. He is a speedy winger with amazing dribbling ability and is tipped as the next poster-boy of Belgian football.

Doku played under Vincent Kompany last season scoring three goals and getting four assists. He was recently called up for Belgium and made his international debut against Denmark in September. He scored his first international goal three days later against Iceland.

With Rennes having sold Raphinha to Leeds for £17m on deadline day, they worked quickly to secure Doku’s services. Rennes, who will play Champions League football this season, fought off competition from Liverpool for the young Belgian. Rennes have broken their all-time transfer record to bring Doku in for a fee believed to be around £22.5 million.

PSG were very active on deadline day as they also secured the loan signing of Moise Kean from Everton and the three million Euro capture of Rafinha from Barcelona. However, their most impressive coup was that of Portuguese midfield enforcer Danilo Pereira.

Danilo has been at Porto since 2015 and has played over 200 games for ‘The Dragons’. He has won two domestic titles with Porto including a league/cup double last season. The defensive midfielder also has 39 caps and two goals for Portugal to his name. He was part of the Euro 2016-winning squad and won the 2019 UEFA Nations League with his country. Now 29, Danilo is vastly experienced and in the prime of his career.

The structure of the deal has not been fully disclosed. It is definitely an initial season-long loan. However, reports differ on whether there is an option-to-buy or an obligation-to-buy for 16 million Euros. There is also rumoured to be a four million Euro loan fee.

Talented young winger Federico Chiesa has moved from boyhood club Fiorentina to Juventus, following in the footsteps of Italian legend Roberto Baggio. Chiesa had been on Juve’s radar for many years and they’ve finally managed to drag him away from his beloved ‘Viola’. Many of Europe’s top teams including Man United, PSG and Bayern were after him.

At only 22 years-old Chiesa has already made over 150 appearances for Fiorentina and has captained the side on several occasions. He is also a full Italian international with 19 caps. There is hope in Italy that he will be the next big thing for the national side. Comparisons with Baggio will only grow louder after this transfer.

The deal is quite a complicated one. It’s an initial two-year loan where ‘The Old Lady’ will pay a 10 million euro loan fee over two seasons. They will then have the option to make the deal permanent for a fee of 40 million Euros with a potential 10 million in add-ons. This will bring the deal to a potential 60 million Euros (£54m) if Juve decide to keep him permanently.

Now for number one is the deal you’ve probably heard about. Douglas Costa will return to Bayern Munich three years after leaving the Bavarians for Juventus. Costa enjoyed a successful two seasons in Munich from 2015-2017 but since moving to Juventus he hasn’t featured as much as he would’ve liked. The signing of Cristiano Ronaldo in 2018 only limited Costa’s game time further.

Nevertheless, Costa (30) still has a lot to offer. He is an extremely talented winger who can beat a player at will. The Brazilian can also chip in with his fair share of goals and assists. With over 30 caps for Brazil he is an experienced international. I’m sure many football fans in England are aware of Costa’s ability having watched him many times in the Champions League over the past 10 years.

Bayern were very busy on deadline day. They signed Costa, Sarr and Choupo-Moting as mentioned before on deadline day. They also signed Spanish midfielder Marc Roca from Espanyol for £13.5 million the day before. Hansi Flick made it clear he wanted four wingers so Costa will join Sane, Gnabry and Coman. What a quartet that is by the way! The deal is a straight and simple season-long loan but surely makes Bayern favourites to retain the Champions League.

OFFICIAL: Bayern confirm the return of Douglas Costa from Juve on a season-long loan 💥 pic.twitter.com/xaKbOdLwQi

We hope you enjoyed the article ‘Deadline day: five biggest deals across Europe.’ Which European club do you think has had the best transfer window? Let us know!