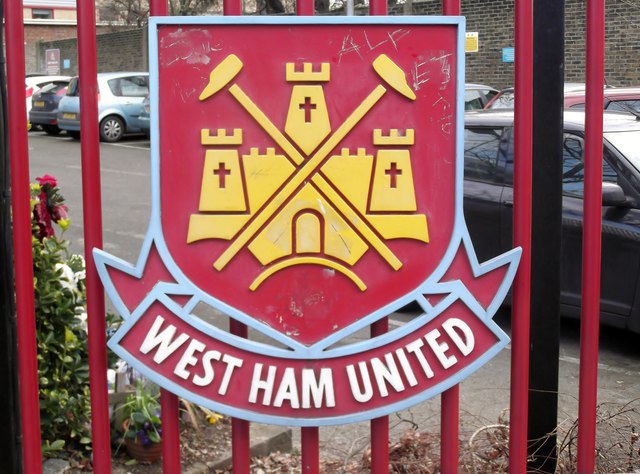 West Ham have had a quiet transfer window so far. The only incoming being the permanent signing of Tomas Soucek after his loan last season. The outgoing of shining youngster Grady Diangana was met with anger from West Ham fans and club captain Mark Noble alike. With less than a week remaining in the transfer window, Hammer’s fans will be desperate to see some new faces in East London.

As captain of this football club I’m gutted, angry and sad that Grady has left, great kid with a great future!!!!! https://t.co/oNPPEp8Pt6

West Ham’s defense needs reinforcements and David Moyes has been working to bring in at least one center-back. Moyes’ top target seems to be Burnley’s James Tarkowski, however the East London club recently had a third bid rejected, this time £31 million. Tarkowski now looks more likely to join Leicester City in a deal valued at over £35 million. The Hammers have also recently ended their pursuit of Saint Etienne central defender Wesley Fofana, after a £33 million bid was rejected for the 19-year-old. West Ham may have to look to the Championship for a cheaper option, where there are plenty of talented choices. Norwich City’s Ben Godfrey, has proven he can play in the Premier League, despite relegation and may be a viable option for the London club. Swansea’s Joe Rodon has proven himself a talent in the Championship and may be worth the gamble.

Should the club not bring in a new central defender, they still have three senior players to pick from. After Fabian Balbuena’s recent performance against Wolves, there may still be hope he can shine alongside young Frenchman Issa Diop.

West Ham need to strengthen at full-back, with Aaron Cresswell now entering his thirties and Arthur Masuaku having a number of critics for his defensive positioning. In March the club was linked with Real Betis’ Alex Moreno but nothing materialised from the rumours. The Hammers will be without Ryan Fredericks on the right until late October. This may be an opportunity for young Ben Johnson to establish himself, should the club not sign anyone. Although there are reports that the club is eyeing up a move for Everton captain Seamus Coleman. David Moyes has been very public praising the 32-year-old who he managed during his time with the Toffees. Nathaniel Clyne is currently without a club after leaving Liverpool. It could be a good move for West Ham to bring the 29-year-old in on a short term deal, an experienced England international not yet in his thirties.

With Chelsea pursuing West Ham’s Declan Rice, the club may need to dip into the market to sign a midfielder. Ruben Loftus-Cheek would be a good signing for most teams in the bottom half of the Premier League. The England international is struggling for game time at Chelsea and a loan move is looking increasingly likely. He has been linked with moves to Aston Villa, Southampton and West Ham, so the Hammers could be in a fight to sign him if they are pursuing a deal.

Club Brugge star Hans Vanaken is being heavily tipped with a move to the East Londoners, with David Moyes keen on adding goals to the midfield. Vanaken has recently worked his way into the Belgium squad and has scored four times from seven games this season. The 28-year-old may be an expensive signing however, with his contract running until Summer 2024.

With Sebastien Haller yet to prove himself, the club is reliant on the versatile Michail Antonio for goals. Hammers fans will be hoping to see the addition of another striker to the ranks. Montpellier forward Gaetan Laborde has been linked with a move in recent days, he would be a fairly cheap option for the West Ham ownership with Montpellier paying £4 million for the 26 year old, just over two years ago.

Despite their performance against Wolves, West Ham need to do some business. The clubs ownership are under scrutiny from fans and players alike. New signings may start to fix the crumbling reputation of Sullivan and Gold.

Finley is a sports journalism student at the University of Lincoln and has been playing sport since the age of 10, first playing rugby and now hockey. He is passionate in writing about a range of sports, particularly team sports. You can contact Finley at: finley.cannon.5@gmail.com