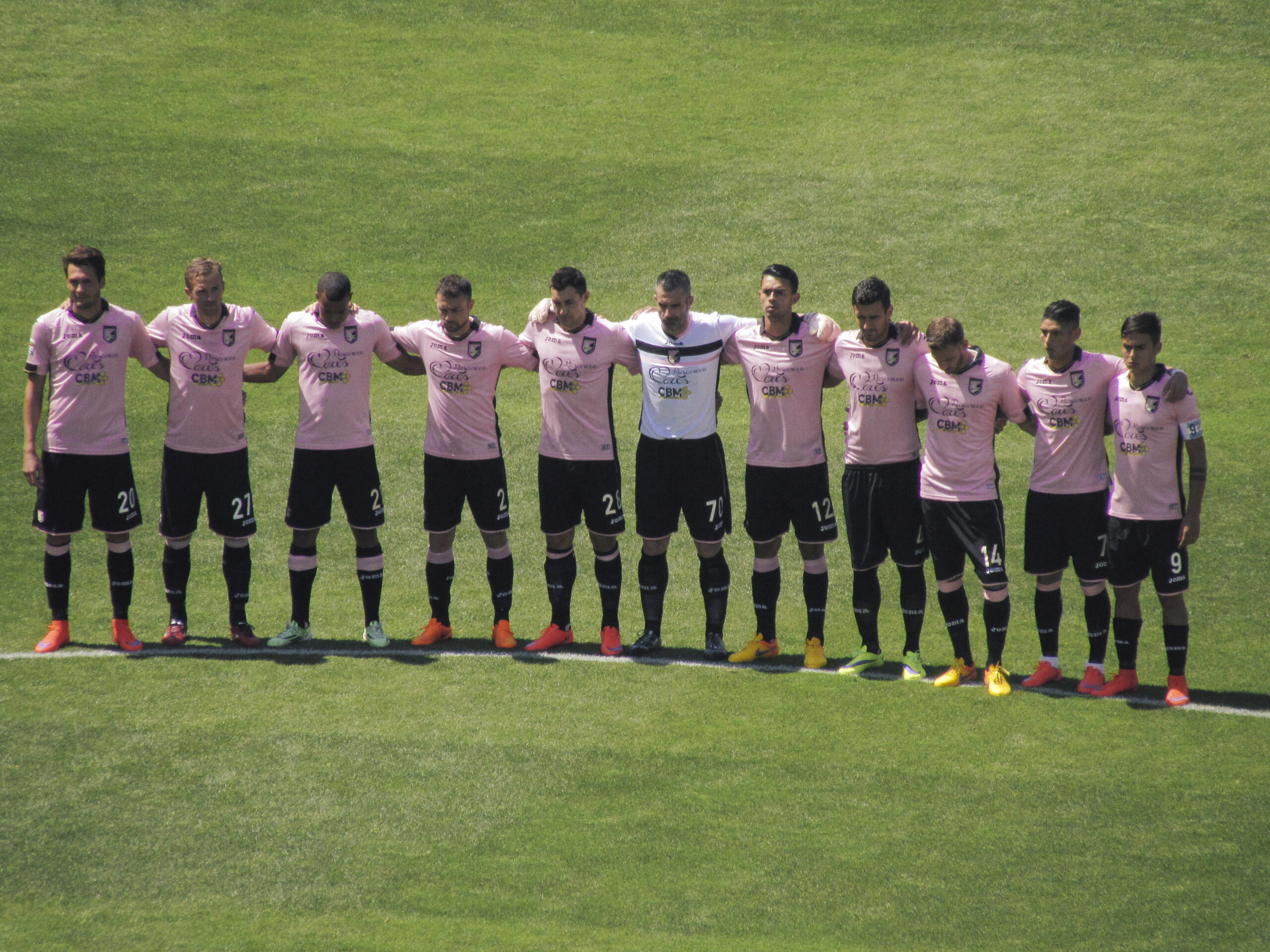 Last season, Sicily’s own US Palermo found themselves playing in Serie D, Italy’s highest amateur division. Palermo’s journey to non-League Football saw a series of financial and administrative offences, points deductions, exclusion from Serie B and finally its rebirth in Serie D.

Football fans not familiar with the Italian game could be forgiven for not noticing their presence as, in the last 10 years, Palermo have failed to maintain any semblance of consistency. From starting the decade with qualification for the UEFA Europa League and a Coppa Italia Final in 2011, to splitting time between Serie A and Serie B in the later years of the decade.

On February 2017, Maurizio Zamparini, Owner and Director of US Palermo since 2002, had agreed to sell the club to an undisclosed Anglo-American Fund, Integras Capital. At this point Palermo were 18th with seven points away from safety and had just appointed Diego Lopez, their 11th manager in only two seasons.

On the 6th of March the ex-TV personality Paul Baccaglini, acting on behalf of Integras Capital, was appointed as club president. Baccaglini took over with promises to arrange the funding for the construction of a new stadium and training facilities.

By July 1st however Zamperini had requested Baccaglini’s resignation and called off the deal after Integras Capital’s latest offer had seemingly backed down from all the promises it had made in February. Three days later Zamperini was once again in control of the club.

By this point Palermo had been relegated to Serie B after finishing 19th and saw the appointment of another manager.

The 2017/18 Season saw an initially promising Palermo relinquish its first place, appoint a new manager and eventually finishing in fourth and failing to win promotion through the playoffs.

The following season saw the club plagued with financial issues, forcing the sale of multiple players such as Antonio la Gumina (€9M to Empoli), Igor Coronado (€6M to Sharjah) and Eddy Gnahoré (€0.5M to Amiens).

On December 2nd, 2018 Zamparini announced the purchase of Palermo for a “symbolic price” of 10 Euros by an undisclosed Investor which again promised the construction of a new stadium and training grounds. Sport Capital Group Investments Ltd. were revealed to be the new owners, taking on €22.8M in debt and appointing businessman Clive Richardson as President and John Treacy as Director of Football.

The new leadership did not last long as only three months later both Richardson and Treacy resigned from the board stating to the public that all of Palermo’s financial problems had not been disclosed to them at the time of the purchase.

Days later the club was acquired by one of Zamperini’s associates Rino Foschi and Daniela de Angelis, previously an administrator at the club for 15 years. At the time the club stated the purchase was a “a preparatory step ahead of the arrival of a new major investor who is drawing up their industrial plan for the club.”

This leadership also turned to be short lived as the club was once again sold, this time to Arkus Network SRL.

On Monday 13th May 2019 the Italian FA (FIGC) announced the immediate relegation of Palermo to the bottom of the Serie B table, de facto condemning the club to play in Serie C the following season.

The ruling came after rumours of “financial irregularities” and allegations stating that former owner Maurizio Zamparini had used the club to launder money, possibly explaining why the Rosaneri have been at the centre of multiple failed takeovers.

Palermo, third in the standings at the time of the court judgement, successfully appealed the decision and managed to avoid automatic relegation, instead being the subject of a 20-point deduction.

Not ready to give the fans some calm, the club once again faced relegation after failing to meet the deadline to register for the next season, failing to provide their paperwork to the FIGC before Tuesday 18th. This forced the Italian FA to exclude Palermo from every professional league with the decision announced on the 12th of July.

At the end of July 2019, the Mayor or Palermo had agreed for the formation of a Phoenix club (SSD Palermo) and its admission to Girone I of the Serie D. The club is currently owned jointly by Tony di Piazza and Dario Mirri, nephew of legendary Palermo owner Renzo Barbera, namesake of the Rosaneri’s stadium.

Palermo were awarded promotion to the Serie C on the 8th of June 2020, placing first in their Serie D group under manager Rosario Pergolizzi before the conclusion of all non-professional leagues due to Covid-19.

After the promotion the board maintained their tradition of continuously appointing new managers, firing Pergolizzi. Currently the rumours point to Fabio Pecchia, previously Juventus under-23 manager and recently replaced by Andrea Pirlo.

The managerial position is not the only change that the board enacted; from now the club will formally be known as Palermo Football Club.

Palermo is a club with a long and rich history. While they might not display an incredibly large silverware cabinet, their ranks saw the passage of some great players. Palermo gave four players to Italy’s 2006 world cup winner team and more recently produced player such as Edinson Cavani, Paulo Dybala and Javier Pastore. Having the Sicilian club back in the top flight would greatly enrich the Italian game.

How Social Media is at the Heart of Racism within Football

Marco is a student of History at the University of East Anglia and Global Editor at Concrete. He lived in Venezuela and Italy before settling in the United Kingdom and developing a love for Formula 1, Football and esports. Currently specialising in the History and growth of teams and leagues. For any enquiries, contact him at: marco.482@hotmail.it