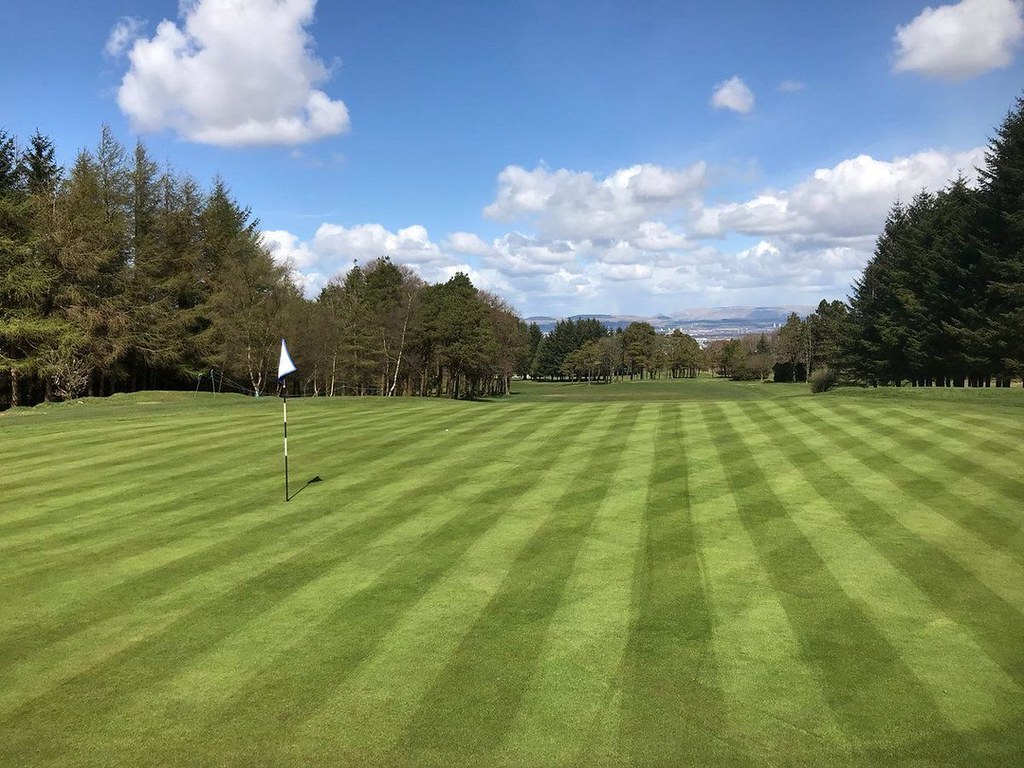 The PGA Tour returns this week at the World Golf Championships-FedEx St Jude Invitational where nine of the world’s Top 10 players will feature.

With such a star studded field at the St Jude Invitational, we are set to see some great golf throughout the week.

DeChambeau has been the inform player since golf’s post-lockdown return, claiming victory at the Rocket Mortgage Classic. He has seven Top 10’s in 12 starts.

Rahm is making his first start since moving to No. 1 in the Official World Golf Ranking, following his win at the Memorial Tournament two weeks ago.

Fowler is making his 30th start in a World Golf Championships event where he owns 12 Top 10’s.

McIlroy’s best finish since returning from lockdown is T11 at the Travelers Championship, he sits fifth in the FedEx Cup Standings and will be looking for his second WGC victory of the season.

Simpson, who is one of three players (Justin Thomas, Brendon Todd) with multiple wins this season, missed the cut at his last event at the Memorial.

Spieth has three Top 10 finish this season and sits 91st in the FedEx Cup standings, his best finish in a WGC event is T3 in 2016.

Reed won the WGC-Mexico Championship earlier in the season and is now looking to become the first player since 2016-17 to win multiple WGC titles in a season.

The highest-ranked rookie in the FedEx Cup standings (No. 23), Hovland is making his first career start in a World Golf Championships event.

Koepka is the defending champion and enters the week No. 155 in the FedEx Cup Standings with just three weeks remaining in the PGA Tour Regular Season.

Thomas currently leads the FedEx Cup Standings and has two victories this season. The American won this event in 2018, his only WGC win.

Morikawa has a win (Workday Charity Open) and a runner-up (Charles Schwab Challenge) since the season resumed. He currently sits seventh in the FedEx Cup.

TPC Southwind is a private golf club located in Memphis, Tennessee; the golf course was opened 32 years ago and is a member of the Tournament Players Club network operated by the PGA Tour.

The course has been the venue for the tour’s annual FedEx St. Jude Classic, formerly the Memphis Open, since 1989.

The length of the course is 7,244 yards, and with 94 bunkers and ten water hazards. TPC Southwind ranked as the ninth hardest course in difficulty on the PGA Tour in 2011 (out of 51 courses).

The signature holes are the 165-yard 11th hole, considered to be a smaller version of the famous 17th Island Green at TPC Sawgrass.

The 231-yard 14th, which is consistently ranked one of the toughest par 3 holes on the PGA Tour, and the course’s 461-yard par 4 finishing hole, which has a water hazard running down the whole left side, are also standout holes.