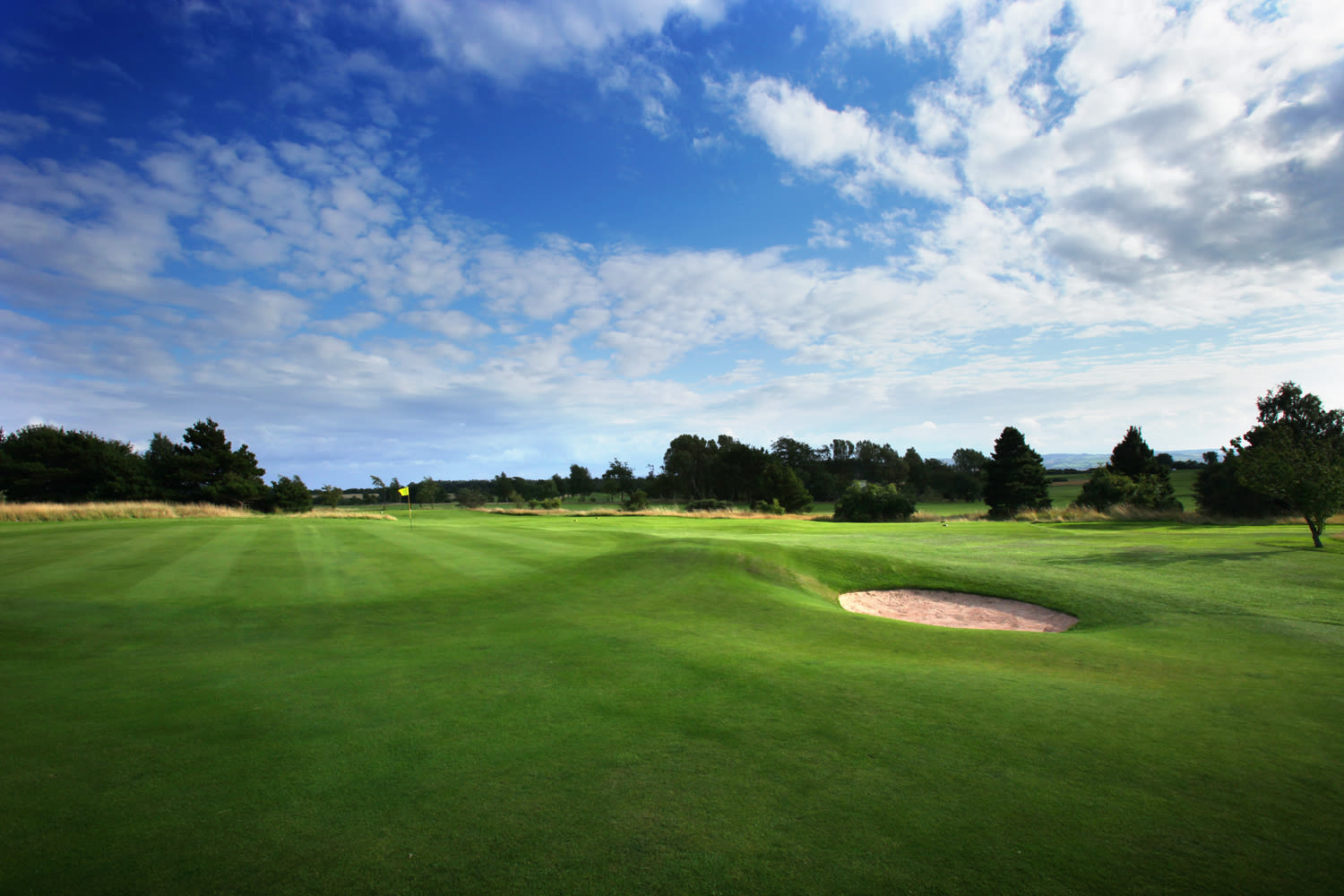 Harris English claimed the first victory of 2021 as he defeated Chile’s Joaquin Niemann in a play-off at the Sentry Tournament of Champions.

English carried on his great form from last year as he followed up consecutive Top 10 finishes with his first win in seven years.

The tournament featured a number of the World’s Top 10 – Dustin Johnson, Jon Rahm, and Justin Thomas were just a number of big names to feature – and it seemed that none of them had lost their form as all placed in or around the Top 10 on the final day.

The tournament was marred, however, as World Number Three Thomas was caught on microphone expressing a homophobic slur after he missed a short putt.

The American apologised for the remark, stating that he was devastated, embarrassed, apologetic and admitted there were no excuses.

Away from Hawaii, it was announced on Monday that the PGA of America board has terminated the agreement to play the 2022 PGA Championship at Bedminster, a course currently owned by President Donald Trump.

PGA of America President Jim Richerson stated that the organisation was left with ‘no alternative’ after the recent riots by Trump supporters in Washington DC.

It was also announced that the R&A has “no plans to stage championships at Turnberry” which is also a course owned by Trump in Scotland.

English Back In The Winners Circle

English had shared the overnight lead with fellow countryman Ryan Palmer, but both struggled in windy conditions over the front nine as Niemann emerged from the pack and stormed to the top of the leaderboard.

After making six birdies on his front nine, the Chilean made yet more birdies at the 11th, 14th and 16th, as English kept himself in contention with three consecutive birdies of his own from the 11th.

Another birdie followed at the 15th, but a bogey at the next hole seemed to leave him with too much ground to make up on the leader.

Playing the par-five last, Niemann was faced with a six-foot birdie putt to almost guarantee victory. The 22-year-old didn’t allow for enough break, and a tap-in par meant he signed off with a 64.

Needing an eagle at the last to snatch victory from Niemann, English hit a stunning second onto the green, only for his eagle putt to lack the required pace, and the duo headed back to the 18th for a play-off.

In the decider, Niemann tugged his second left of the green, where he subsequently came up short with his chip and left his birdie putt, 18 inches short.

English, on the other hand, was faced with a putt of similar range for the win. He made no mistake, rattling in a confident stroke for his first victory in over seven years.

Golf’s elite were out in force in Hawaii for the first tournament of 2021, with eight of the World’s Top 10 featuring. Only Rory McIlroy and Tyrrell Hatton were missing from the field.

All eight players finished inside the Top 17 and made a real statement of what’s to come for 2021.

World Number One, Dustin Johnson, had threatened early in the day when he recovered from a bogey at the second with six birdies over the next seven holes. The American couldn’t maintain his charge on the back nine though, and finished just outside the Top 10.

Current US Open Champion Bryson DeChambeau and Number Two in the World, Jon Rahm, ended in a three-way tie for seventh place on 20-under with PGA Champion Collin Morikawa, who struggled to a final round 73.

American Xander Schauffele continued his consistent form as he finished in T5 alongside Sungjae Im, who carded four rounds in the 60’s.

Justin Thomas shot a final round 66 to finish one shot back of English and Niemann. Although the American nearly forced his way into the play-off, his tournament will be remembered for the wrong reasons.

Thomas In The Wrong

On day three of the tournament, Thomas was faced with a six-foot-putt for par. It missed the hole completely and, in a fit of anger, he expressed a homophobic slur that was picked up by a microphone.

After the round, Thomas said: “There’s just no excuse. I’m an adult, I’m a grown man. There’s absolutely no reason for me to say anything like that. It’s terrible. I’m extremely embarrassed. It’s not who I am. It’s not the kind of person that I am.

“Like I said, it’s inexcusable. I’m speechless. It’s bad. There’s no other way to put it. I need to do better. I need to be better. It’s definitely a learning experience. I deeply apologise to everybody and anybody who I offended and I’ll be better because of it.”

The PGA Tour said in a statement: “As he expressed after his round, we agree that Justin’s comment was unacceptable.”

The World Number Three is now expected to be fined for conduct ‘unbecoming of a professional’, though the PGA Tour does not disclose specifics of such punishments.

In March last year, PGA Tour player, Scott Piercy, was dropped by his sponsors after sharing a homophobic meme on Instagram.

On Monday, the PGA of America announced that it was moving the 2022 PGA Championship from the Trump National course at Bedminster; days after supporters of Donald Trump attacked the US Capitol.

Bedminster, in New Jersey, had been awarded the tournament in 2012, before Trump’s run for the presidency.

PGA of America president Jim Richerson said, “It has become clear that conducting the PGA Championship at Trump Bedminster would be detrimental to the PGA of America brand, it would put at risk the PGA’s ability to deliver our many programmes and sustain the longevity of our mission.

“Our board has thus made the decision to exercise our right to terminate the contract to hold the 2022 PGA Championship at Trump Bedminster.”

“This is a breach of a binding contract and they have no right to terminate the agreement.

“As an organization we have invested many, many millions of dollars in the 2022 PGA Championship at Trump National Golf Club, Bedminster.”

To rub salt into the wounds, the R&A also revealed on Monday it had “no plans to stage any of its championships at Turnberry and will not do so in the foreseeable future”.

Turnberry has not staged The Open since 2009 and, despite heavy investment since Trump bought the resort in 2014, was overlooked for the 2023 tournament with Royal Troon chosen instead.

Martin Slumbers, Chief Executive of The R&A, added: “We will not return until we are convinced that the focus will be on the championship, the players and the course itself and we do not believe that is achievable in the current circumstances.”

This is the second time in six years the PGA has moved an event away from a course owned by Donald Trump.

The 2015 Grand Slam of Golf was due to be held at the Trump National in Los Angeles but was cancelled after Trump, then a presidential candidate, made controversial remarks about Mexican immigrants.

We hope you enjoyed this article ‘This Week in Golf: What We Learnt’. What was your favourite golfing moment from the past week? Let us know!