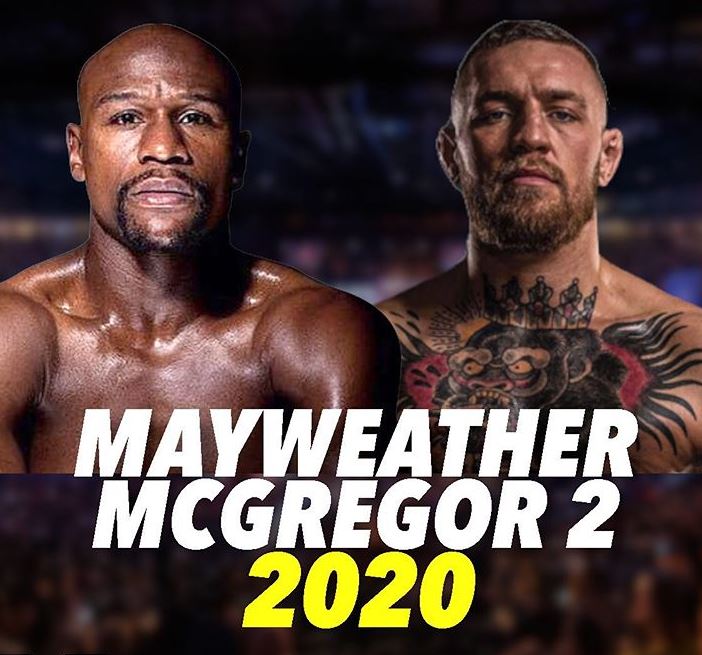 Will there be another fight between Floyd Mayweather vs Conor McGregor?

Conor McGregor has confirmed he would be game to a rematch with Floyd Mayweather after Mayweather called for the second fight. McGregor one of the best fighters to have ever entered the octagon beat Donald Cerrone within 40 seconds at the UFC fight in Las Vegas on Saturday night.

It was Conor McGregor’s first win the UFC Octagon since 2016, he will have many other competitors now lining up to take on the Irish man next.

Conor McGregor stated ‘So it’s me and Manny. Look, we’ll see what happens. That Floyd, he’s a funny man, old Floyd. See what happens. ‘The discussions are always ongoing, they never stop. You know Floyd and going through money fast. ‘So, he’s far from retired. That rematch will happen at some stage.’