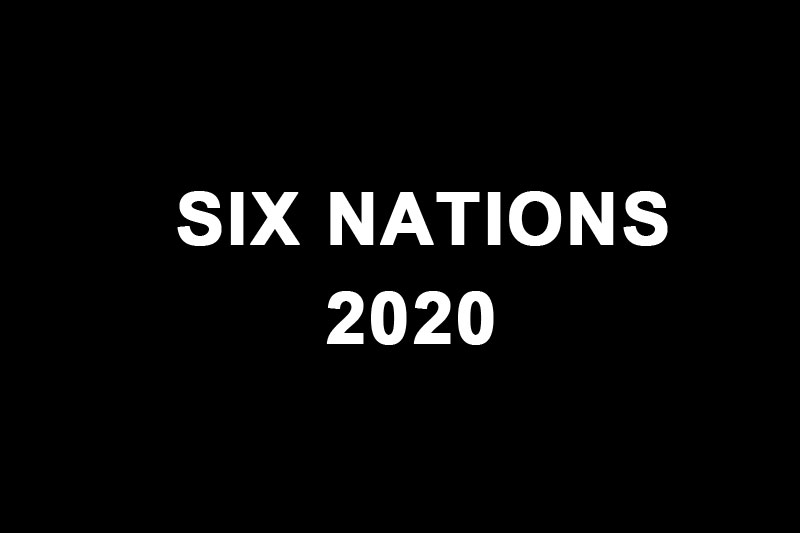 Wayne Pivac the Welsh boss has named his first Six Nations Squad as the below:

Wales’ first match of the 2020 campaign kicks off in Cardiff against Italy on February 1 2020.

Wales will play three home matches (vs Italy, France and Scotland) and two away matches (vs Ireland and England) in the 2020 Six Nations Championship.

All kick-off times in GMT.

To view all 2020 Six Nations Fixtures please click on the below link:

UFC 246: Where and When can I watch the Conor McGregor fight?