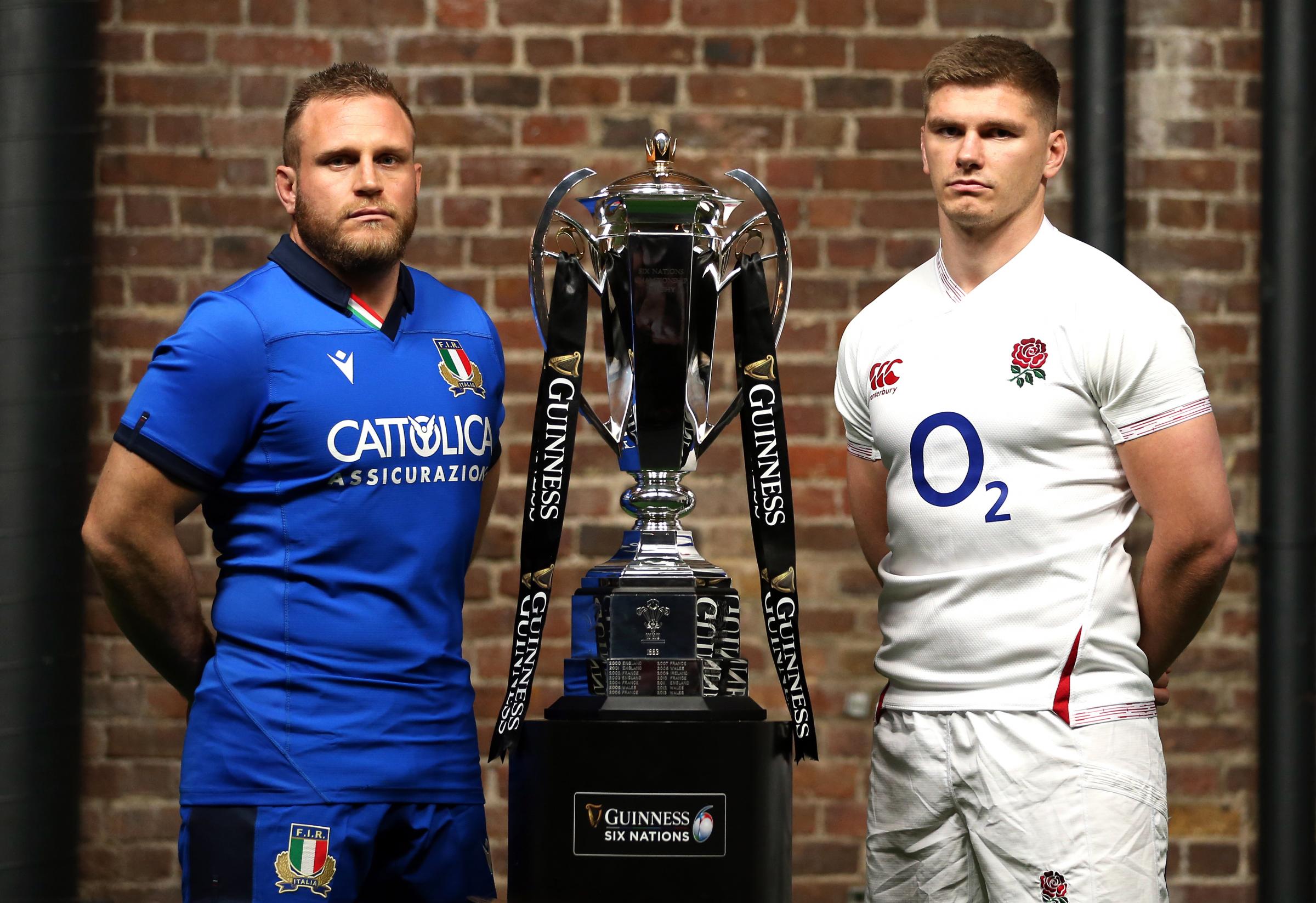 England’s Six Nations clashes that were set to be held in Rome on the 14th and 15th March have been postponed due fears over the coronavirus outbreak.

The postponement follows on from the Ireland vs Italy match that was scheduled to be held at the Aviva Stadium in Dublin on the 7th March, the game being postponed last week and set for rescheduling following concerns regarding the coronavirus.

Italy is currently the worst-hit European country for the spread of the virus with over 3,000 cases and 100 deaths.

Six Nations officials are now set to meet with the Italian government on Thursday regarding the situation. The Italian government recently implemented orders for all Italian sporting fixtures to be held behind closed doors until 3rd April as part of measures to help contain the outbreak.

Playing the men’s rugby behind closed doors however would have meant the Italian Rugby Federation missing out on ticket revenue from the 73,000+ capacity of the Stadio Olimpico. Thus the decision being made to play the games at later date.

All other Six Nations games are scheduled to go ahead currently.

All Serie A matches are also set to be held behind closed doors as well as the Italian Cup Semi Finals between Juventus vs AC Milan and Napoli vs Inter Milan being postponed this week instead of being played without fans in attendance.

Current Italian Champions Juventus are also set to face off against Lyon on 17th March in Turin in the second leg of their Champions League last-16 tie. The prospect of the match being played in an empty stadium now looming ahead.