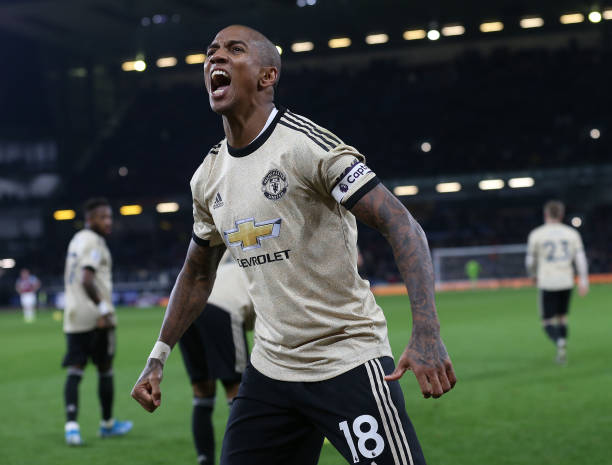 Manchester United and Inter Milan have agreed a fee of £1.3m for the former England international. The United defender will have a full medical on Friday in Milan, joining the Serie A side if all goes to plan.

The deal is understood to include an add-on fee, which will be activated if Inter Milan win Serie A this season.

The 34 year old had recently told United of his desire to leave. Once the deal is finalised it will bring Young’s eight-and-a-half-year stay at Old Trafford to an end.

UFC 246: Where and When can I watch the Conor McGregor fight?