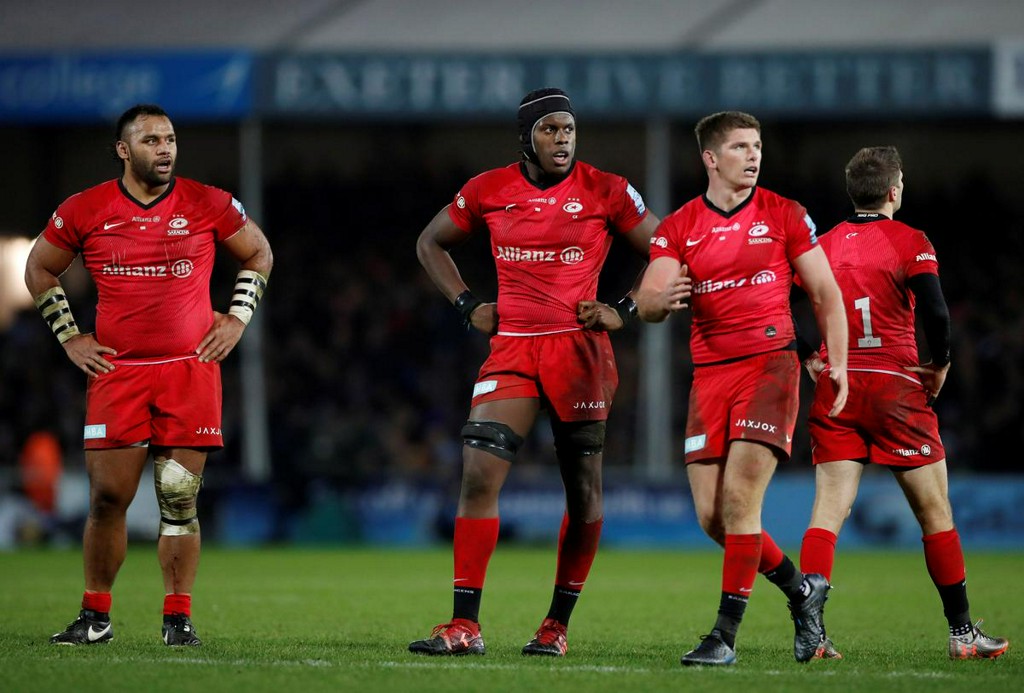 The current reigning champions of the Rugby Premiership are to be relegated from English rugby’s top division at the end of the current 2019/20 season.

The announcement of Saracens relegation came Saturday afternoon. Proof of immediate cap compliance was required in order for the club to avoid further sanctions. It is understood Saracens were given the opportunity to open up their books for a forensic audit, however refused to do so and thus opted for relegation as a result.

The Saracens had dominated both domestically and within Europe, the last five years saw them win four Premiership titles as well as three European Crowns. Allianz Park is also home to some of English rugby’s top players such as Owen Farrell, Mako Vunipola and Maro Itoje.

With relegation now looming the future of the Saracen elite are now called into question. Financial constraints and second tier rugby may make it difficult for the London club to hold onto their elite players.

The biggest club in English club rugby history now face a huge rebuilding phase with a huge question mark over the fate of this star studded squad.