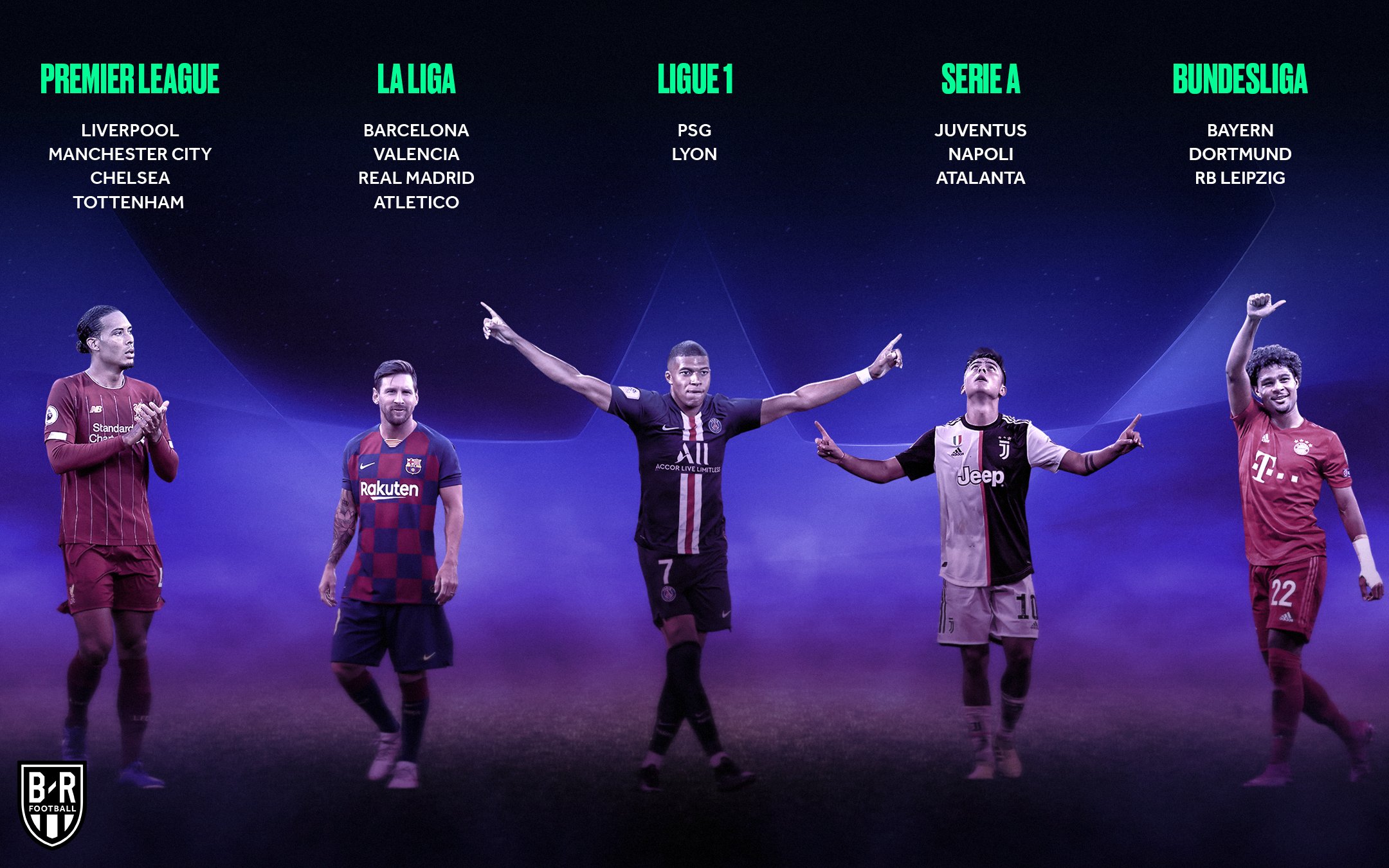 The last 16 features the eight group winners (seeded) and eight runners up from each group (unseeded.)

How does the draw work?

When is the draw?

The draw for the first knockout round takes place on Monday 16 December in Nyon at 11am UK time. The draw will be shown live on BT Sport.