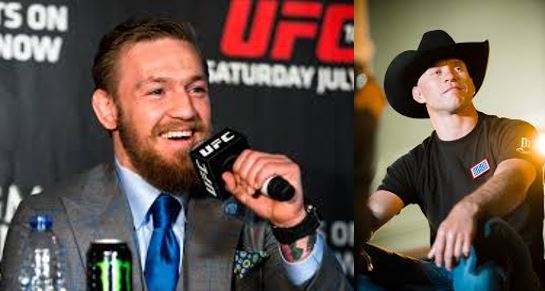 What date is Conor McGregor Vs Donald Cerrone UFC fight

Finally Conor McGregor is making his much anticipated UFC Comeback, where he takes to the octagon against Cerrone in this welterweight fight.

The Promo shows both fighters in action from previous UFC bouts, making the build up to the fight something to look forward to. Donald Cerrone ‘Cowboy’ is shown calling out the MMA superstar and shows them unleashing verbal blows back and forth.

The UFC 246 Promo uses a cover of the rolling stones song (Paint it Black) to set the tone for this much-anticipated fight.