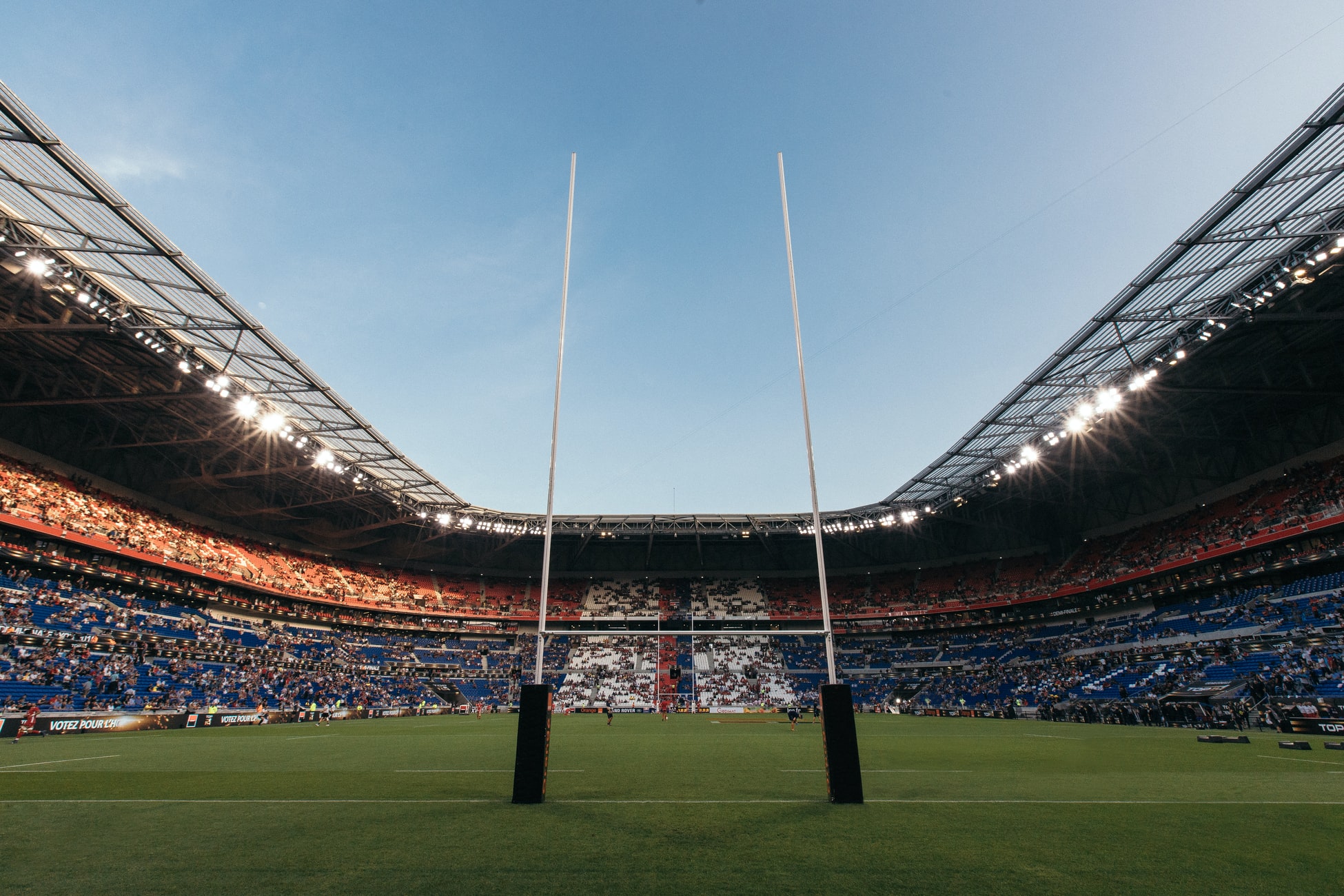 This year’s Six Nations tournament promises to be excellent.

To me, the 2021 competition promises to be fantastic. England starts the defence of their title with a visit from their oldest foe. France travels to Rome in the hope of toppling the Azzurri. Ireland make the short trip to Cardiff to face a vulnerable Welsh outfit.

Round 1 – Italy vs France

Italy and France kick off the tournament at the Stadio Olimpico.

Since 2007, the pair have battled it out for bragging rights and the Giuseppe Garibaldi Trophy.

Unfortunately, the Italians have rarely tasted success in one of sport’s oldest rivalries. France has prevailed as champions in twelve of the fourteen seasons. I do not foresee a change in fortunes for the hosts. France were strong in last year’s international rugby season. In fact, the only reason Les Bleus lost out on their first Six Nations title in 10 years was due to Italy. Their hammering at the hands of the English gave Owen Farrell‘s men the chance to take the tournament by points difference.

A bitter pill to swallow.

Historically, France has been one of the stand-out performers in Six Nations rugby. The French have been crowned as outright champions 17 times. However, they have not been able to find success since 2010. Their longest dry-spell since joining the Five Nations back in 1947.

On the other hand, Italy is very familiar with the wooden spoon.

Franco Smith’s chargers have camped at the bottom of the table since 2015. There have been major improvements in Italian rugby over the years but no international rugby supporter will take them seriously unless they turn their results around more regularly. I do not believe that they will manage that this year.

Score Prediction: France to win by 24.

The @SixNationsRugby Championship kicks off this weekend on @ITV

Starting with Italy vs France

Round 1 – England vs Scotland

England welcomes the opponent that they love to beat.

The Calcutta Cup is up for grabs in 2021 this weekend.

For those of you unfamiliar with the rivalry, on Christmas Day back in 1872, people of English and Scottish descent arranged a game of rugby football in Calcutta, India. These rugby enthusiasts wished to establish a club in Calcutta. From this, the Calcutta Football Club was formed in 1873.

Over time, it became clear that rugby was not conducive to the weather conditions in India. Thus, once the complimentary bar was closed, interest in rugby dwindled. The administrators of the club decided that they would withdraw their fortune of 270 silver Rupees and melt them down to make a trophy.

The ‘Calcutta Cup’ was born.

It was presented to the English Rugby Football Union in 1878.

The trophy was contested for the first time in 1879. Since then, England has won the cup 71 times and Scotland, 40. England go into the clash as favorites after winning the Six Nations in 2020. Despite this, Scotland has always given a good account of themselves and will make sure to up their game against Jones’ men. They have picked up four wooden spoons in the last two decades and a solid objective for Gregor Townsend’s men would be to avoid the basement this year.

Twickenham has not always been the happiest of hunting grounds for the Scots. However, a win there in 2018 has eased the pain.

An incredible effort would be necessary for the thistles to be a thorn in the side of the roses.

We are in for a crackerjack on Saturday afternoon.

Score Prediction: England by to win by 10.

Tomorrow cannot come soon enough!
Who are you backing in this years #CalcuttaCup? 🏆#GuinnessSixNations pic.twitter.com/l65QxZCQ7A

Round 1 – Wales vs Ireland

The Welsh are always a team that I have a soft spot for. Firstly, because their game resembles that of the Springboks and secondly because they play with passion and pride whenever in the red of their nation. Ireland is also a superb rugby side, with some of their players providing the backbone for the successes of recent British and Irish Lions tours.

This is the fixture of the weekend and it deserves its Sunday schedule. Both sides have won the Guinness Six Nations recently and both did so by completing the Grand Slam. Unfortunately, Wales has seen a significant drop off in their performance levels since their semi-final loss against South Africa in the 2019 Rugby World Cup.

I would love to see the Dragons rise this campaign. Their torrid season last year fell well short of the standards that the rugby fraternity has come to expect of the men in red. Four losses from five matches is appalling form.

Alternatively, Ireland is a rather peculiar rugby side. They have reached the summit of the Rugby World Rankings and yet they still fail to deliver in the big moments. I may be ruffling a couple of feathers here but Ireland has shown their pedigree by beating South Africa and New Zealand on a couple of occasions, yet whenever a World Cup is around the corner – they implode.

If you ever wanted to hear an obscure fact about Irish rugby, here it is. The Shamrocks have never progressed beyond the quarter-final stages at a World Cup despite winning 4 Six Nations’ crowns in twelve years.

Thus, this year’s edition is a big one for the men in green.

We hope you enjoyed the article ‘Six Nations 2021 Preview – Opening Round.’ Do you agree with our predictions? Who do you think will win this years Six Nations Championship? Let us know!