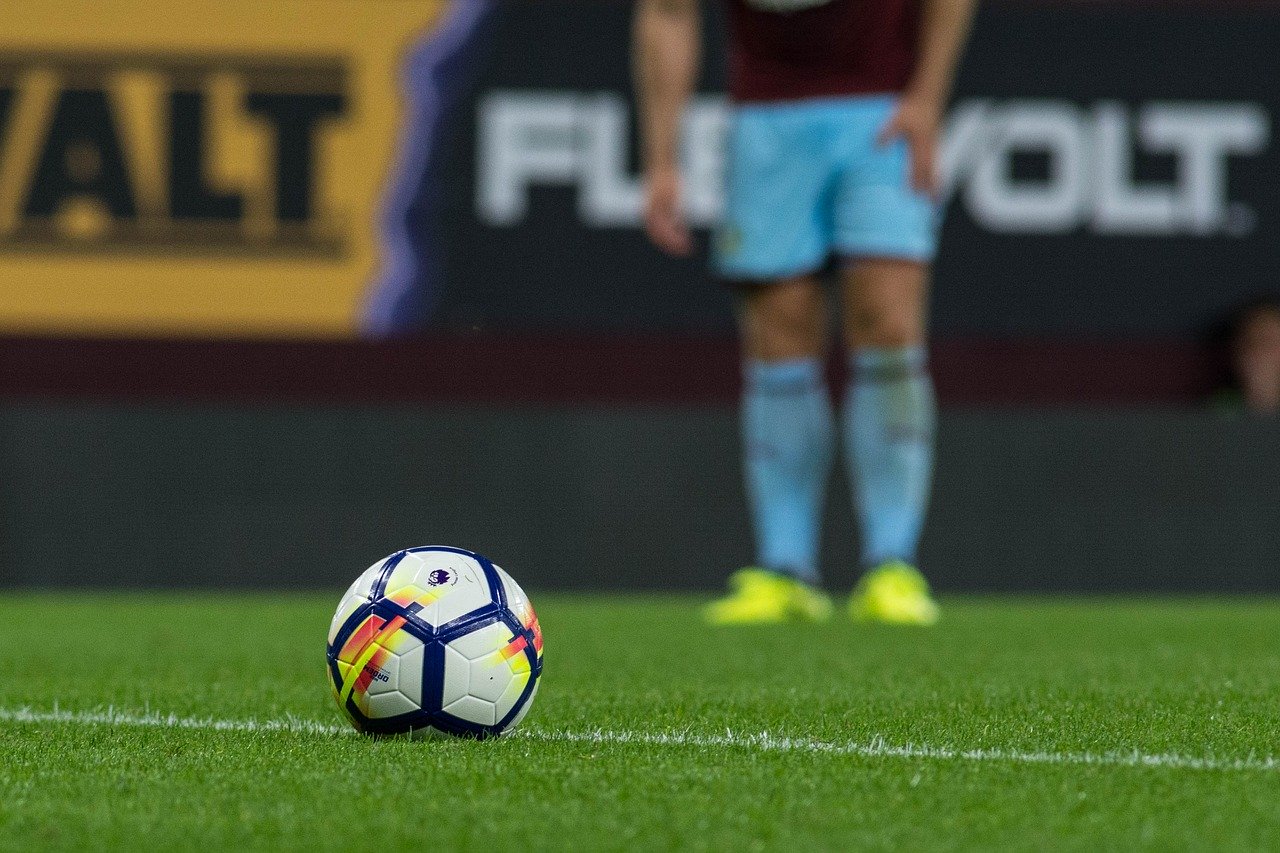 The  2020/21 Premier League season is upon us and that can only mean one thing – it’s time finalise those Fantasy Football teams we’ve all been deliberating over for weeks.

Whether your ambition is to win the whole thing outright or to finish ahead of your mates, this guide is here to help you pick the best forwards available. Here we assess the must-haves, the hidden gems, the opening fixtures, and some potentially less than useful tips.

Identifying the best value forwards in Fantasy Premier League is no easy feat. If Norwich’s Teemu Pukki is the example from last season, the Finnish striker couldn’t stop scoring early doors, however by the time most people had picked him, the goals dried up.

First, we look at those forwards who you just can’t avoid. Important to bear in mind, somehow, FPL rules Pierre-Emerick Aubameyang, Sadio Mane, and Mohamed Salah are all classed as midfielders. Also, Sergio Aguero is returning from injury so may be best left for now.

A lofty price perhaps but the England and Spurs captain simply scores goals, which are the main currency in this game. The prolific 27-year-old will be on a mission after missing part of last season through injury, and everyone knows he doesn’t like not winning the Golden Boot. Also boasts a favorable start. Fixtures – EVE (H) SOU (A) NEW (H)

🏴󠁧󠁢󠁥󠁮󠁧󠁿 Most @premierleague goals by Englishmen since August 2015

Although a newcomer to the Premier League, the former RB Leipzig man could end up being criminally underpriced by those at FPL. The German forward was outstanding in the Bundesliga last term and is likely to assist his teammates whilst grabbing his fair share of goals. Fixtures – BHA (A) LIV (H) WBA (A)

Another who deals primarily in goals, last seasons Golden Boot winner will be in the hunt for more as Brendan Rodgers’ Leicester go in pursuit of another impressive season. Despite his advancing years Vardy continues to produce and this coming season should be no different. Expensive but not out of the question. Fixtures – WBA (A) BUR (H) MCI (A)

Will Jamie Vardy retain his crown?https://t.co/N2uX2OxtZ1

The bullish Serbian is well-known to FF players as well as to the Premier League, the striker has a decent top-flight record, and providing Scott Parker’s side can have enough possession, Mitrovic could well provide a more than useful acquisition, especially with a reasonable opening three matches. Fixtures – ARS (H) LEE (A) AVL (H)

🆕 – Aleksandar Mitrović scored 41% of Fulham's Championship goals last season, the highest percentage of goals scored by one player in the competition. @JRCooper26 looks at where Fulham must improve as they return to the Premier League.

Despite being a new arrival, Marcelo Bielsa has forked out a Leeds record fee to land the ex-Valencia man. The 29-year-old Brazilian has a proven track record and should he adapt to life in the Premier League he could prove incredible value. Likely to start most matches with a lack of goal scoring strikers in the squad. Fixtures – LIV (A) FUL (H) SHU (A)

A lot depends on whether he leaves Anfield on this one. Should the 20-year-old stay with the Premier League champions he is perhaps best left alone as he is unlikely to see much first-team action. However widely linked with a switch to numerous top-flight clubs, a move would see £4.5m suddenly look very affordable. Fixtures – LEE (H) CHE (A) ARS (H)

Do you think Rhian Brewster will be:

• Sold permanently
• Loaned out for the season
• Staying at Liverpool

Callum Wilson (£6.5m) has arrived at Newcastle United this week and should he recapture his best form could be a bargain, especially with the additional reinforcements in an improving squad at St James’ Park.

Brighton’s Neal Maupay (£6.5m) may be best watched to begin with as the Seagulls face a tough start, however as the season progresses the Frenchman could be an asset to keep an eye on.

Danny Ings (£8.5m) was on fire last season for Southampton and could well continue his form with his renews fitness and confidence. Also a reasonable start fixture wise, unlucky not to be a must-have.

We hope you enjoyed the article ‘Fantasy Premier League: The Forwards.’ Which forwards will you be choosing for your Fantasy Football Team? Let us know!