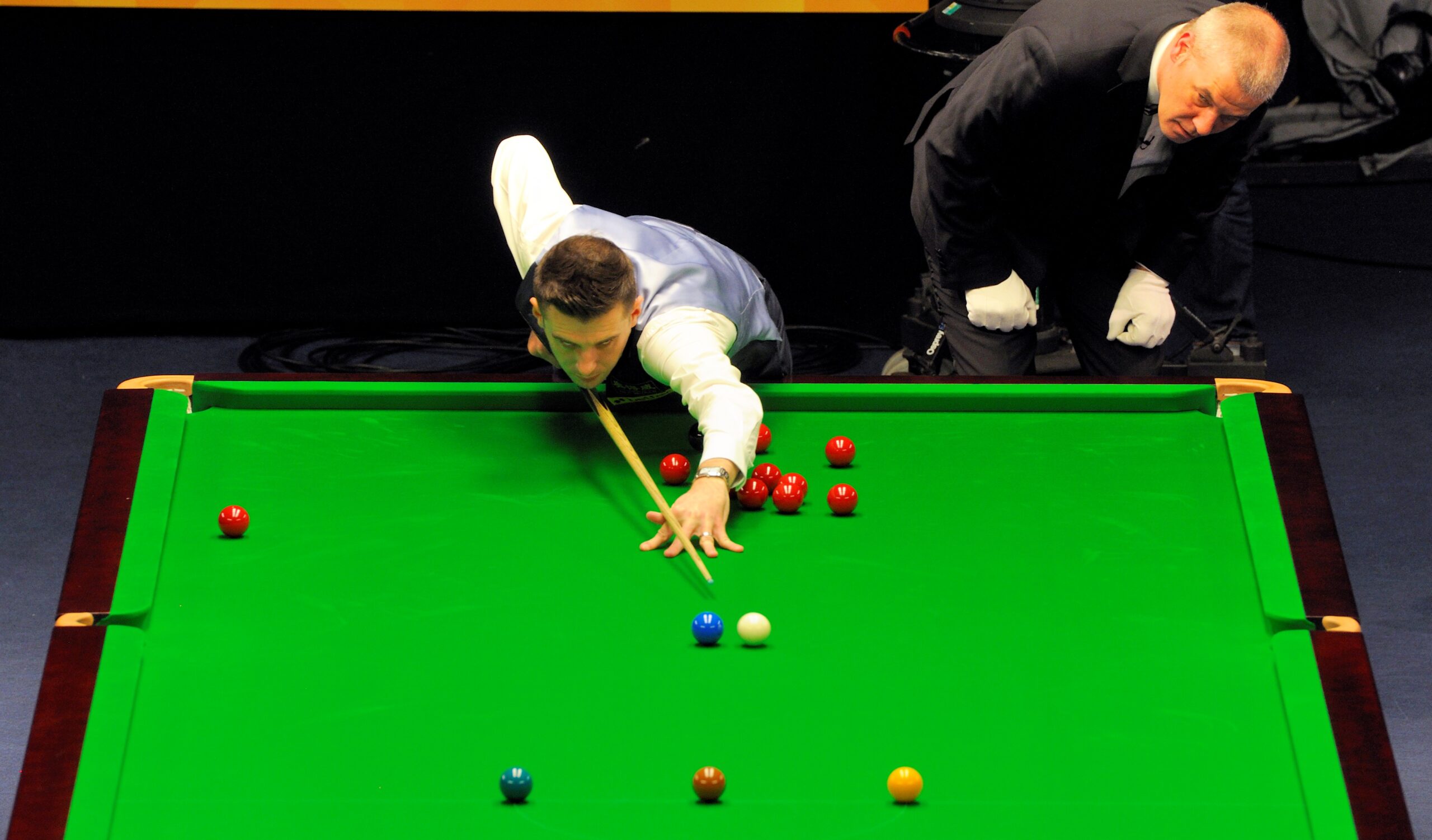 Here’s all the information you need to know about snooker’s next major tournament, the Coral Tour Championship

Snooker action continues with the second tournament, the Coral Tour Championship, since sport halted for the coronavirus lockdown. Earlier this month Luca Brecel triumphed in the snooker Championship League, a non-ranking event. It was an entertaining tournament, but the serious business of earning world ranking points now resumes at the Coral Tour.

A relatively young tournament, it was only established last season. It features the top 8 players on the one-year rankings list, but fifth seed Ding Junhui withdrew due to travel complications. He has been replaced by Stephen Maguire.

Trump, Allen, Selby and Robertson all faced early exits from the Championship League, noticeably underperforming. Ronnie ‘the rocket’ O’Sullivan fared a little better but didn’t reach the final group. Murphy, Bingtao, Higgins and Maguire have not played competitively for months, so their current form is unknown.

Live television coverage is available in a vast number of countries and regions. Extensive coverage is provided for the UK by ITV4. Broadcasts run from 1.15 pm to 5 pm then 6.50 pm to 11 pm daily.

We're back this weekend with more snooker this time from the 2020 Coral Series Tour Championship 🙌🎱#CoralSnookerSeries @WeAreWST pic.twitter.com/EyWFFroRf9