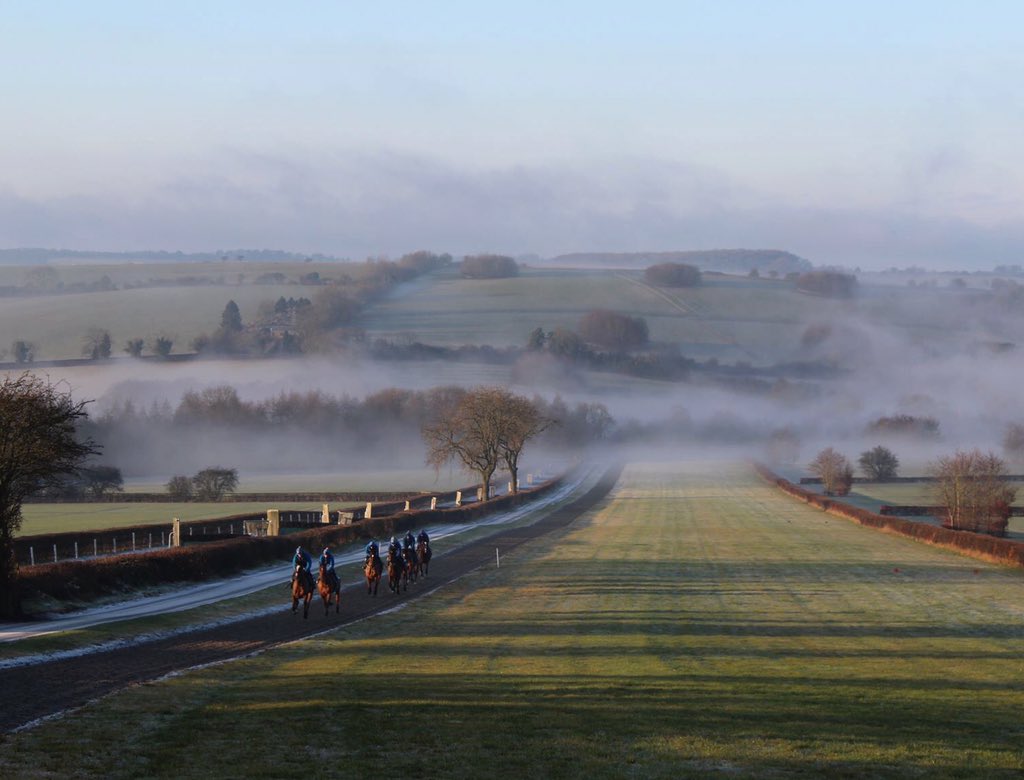 Tomorrow marks the return of the biggest week in the racing calendar which will see 65,000 people per day head to Cheltenham Racecourse in Cheltenham, Gloucestershire.

Concerns regarding the festival being cancelled circulated recently due to fears of the coronavirus, the festival last being cancelled in 2001 due to the foot-and-mouth disease. Organisers however officially gave the go ahead for the four day festival which will see the first race of 28 of the festival start at 1.30pm on Tuesday 10th March 2020.

Day one of the Cheltenham festival features four Grade 1 races with over £1.2million in prize money, the highlight of the day being the Champion Hurdle which has previously been won by star horses such as Buveur D’Air and Sea Pigeon.

The Supreme Novices’ Hurdle marks the beginning of the Cheltenham Festival, the race being greeted by the famous roar of the crowd each year. The race being the first Grade 1 race of the day and features those aged 4 years or older, ran over two miles and half a furlong which features 8 hurdles.

Past winners of the Supreme Novices’ Hurdle include Klassical Dream (2019) and Summerville Boy (2018.)

The Arkle comes as the second race of the day along with being the second Grade 1 meeting. Another for novices (aged five years or older,) set over one mile seven furlongs and features 13 hurdles.

Usually the highlight of the first day of racing at Cheltenham and one of the richest races on the National Hunt calendar, with a prize fund set at over £450,000. The Grade 1 hurdle race is open to horses aged 4 years or older, being run over the 2 miles and half a furlong distance and featuring eight hurdles.

The last Grade 1 meeting of the first day features only mares aged at 4 years or older. The race takes place over a distance of of two miles and four furlongs. The Mares’ Hurdle has been a fixture at the festival since 2008 and was initially set at Grade 2, however has since been proven to be a major hit with punters and claimed by such recognisable names such as six time winner Quevega.