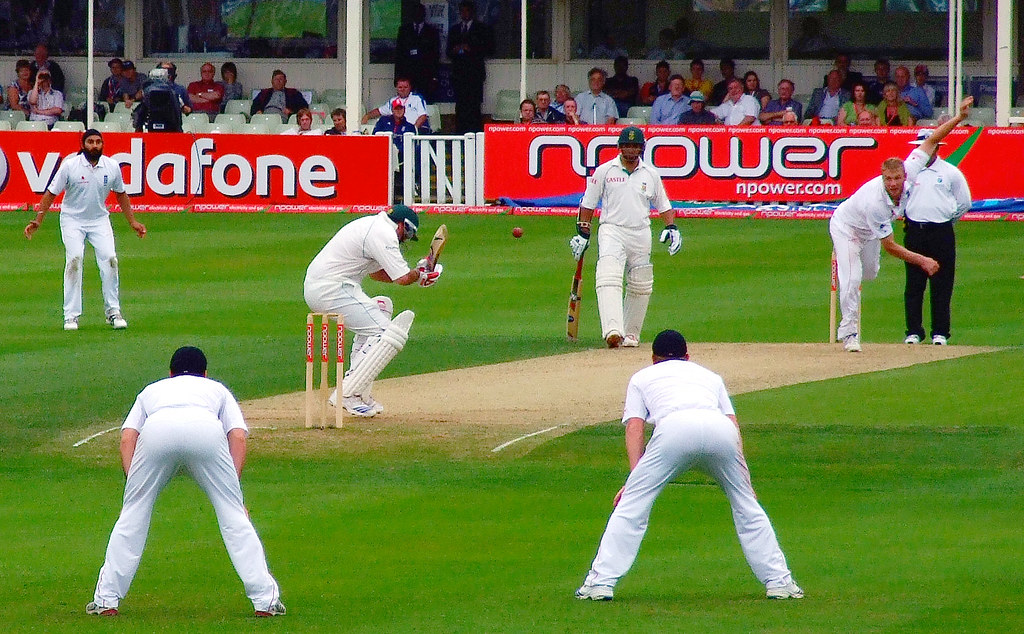 England managed an amazing 189-run which put England on top over South Africa in the Second Test in Cape Town, making the series level with a 1-1.

Man of the match Ben Stokes

Ben Stokes needed three wickets in the final hour, with an outstanding performance he managed to eliminate Dwaine Pretorius and Anrich Nortje one after the other, then removed Vernon Philander to confirm the win with just 8.2 overs remaining.

It looked as though South Africa were working their way to a draw against England, with Malan opening with 84 off 288 balls. England did look in trouble with James Anderson missing most of the last two sessions due to injury.

England were in a good position but needed Ben Stokes to finish the South African batters, Stokes managed to find his form and throw a spell of devastating bowls that secured England’s first victory at Newlands since 1957.