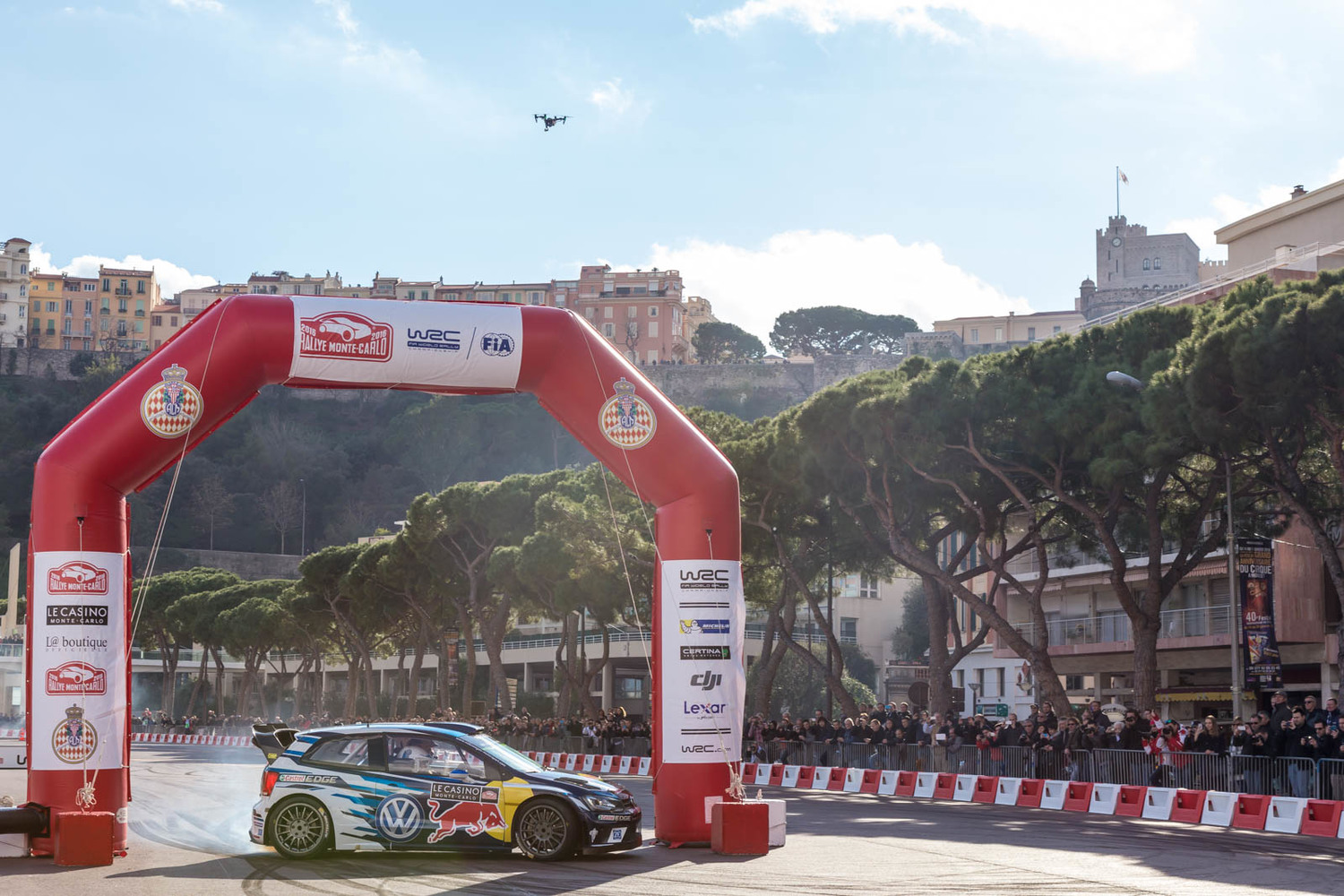 Ogier took the lead in the WRC standings as he took away maximum points in the event and the Wolf Power Stage.

This placed the French rally driver nine points ahead of teammate and championship rival, Elfyn Evans who secured a Toyota one-two finish by the end of the curtain opener.

In addition, Toyota’s Kalle Rovanpera (fourth) and Takamoto Katsuta (sixth) finishes in Monte-Carlo gave the Japanese team the lead in the WRC manufacturer standings – 18 points ahead of Hyundai.

Ford’s Teemu Suninen faced an early retirement in the opening stage of the Rallye Monte-Carlo – and the first of the event. The Finnish driver under-steered into the side of a steep hill which ricocheted the Ford Fiesta briefly back onto the road before sending it off the road and down a hillside. Luckily both Suninen and his co-driver, Mikko Markkula, managed to get out of the car safely.

Defending champion, Ogier, had an issue with his brakes which impacted his performance in the opening stage as the Toyota driver only managed to finish fifth. Hyundai’s Ott Tanak secured both wins on the opening day and attacked the second stage with fury as his car stalled at the start.

Ogier tackled the night stages with precision as he made up for lost time, due to his brake issues. The Frenchman managed to finish 11 seconds faster than his teammate and closest rival Evans. Kalle Rovanpera, Toyota, was slapped with a 10-second time penalty as he arrived late to the fourth stage of the Rally.

While Thierry Neuville rotated during the fifth stage as his back tyres made contact with some snow and spun the car around. Later on, Pierre-Louis Loubet, 2C Competition, outbraked himself due to some standing water on the course. This caused their car to dive, head-on, into a hillside – crunching his bonnet in the process.

Despite a fogging windscreen and an engine problem, Tanak, managed to move up to third in the rally standings after an impressive performance late on.

As the day reached the end, Ogier suffered a puncture. This hindered the Frenchman’s attempt on a historic eight Rallye Monte-Carlo as he spent over half a minute to replace the tyre. However, after an impressive seventh stage, he managed to crawl back some of his lost time to put him second, 7.4 seconds behind Evans.

Despite a bad ninth stage, Ogier cut through the dark better than any other rally driver to allow the Frenchman to remain at the top of the standings. Tanak said goodbye to the Rallye Monte Carlo after he was forced to retire due to running out of spare tyres. This followed the Estonian to stop, on the stage, to repair his car after he drove one of his tyres down to the rim.

This left Neuville with pressure for the Hyundai team to score some good points. Neuville went on to win the 10th stage of the rally, the first with his new co-driver: Martijn Wydaeghe. By the end of Saturday’s running, three Toyota’s and two Hyundai’s were in the top five in the standings.

Called in as a last-minute replacement, Martin Wydaeghe has made an immediate impact on the #WRC, co-driving for @thierryneuville #WRC | @ACM_Media | #RallyeMonteCarlo | @HMSGOfficial | #HMSGOfficial

In the final day in Monte-Carlo, Ogier remained ahead of Evans by 19 seconds. While Neuville split the top three Toyota’s demoting Rovanpera to fourth in the standings as the Belgian gained third, behind the Evans.

In the Wolf power stage, where a maximum of five points are awarded to the quickest driver, Ogier beat the rest by three seconds. This provided the French rally driver with his 50th WRC victory and his historic eighth Monte-Carlo victory in his final season.

This 8th #RallyeMonteCarlo win will remain as one of the strongest emotions of my career 🙏🏻 It also bodes well for the rest of the season and I can't wait to see what comes next!#WRC