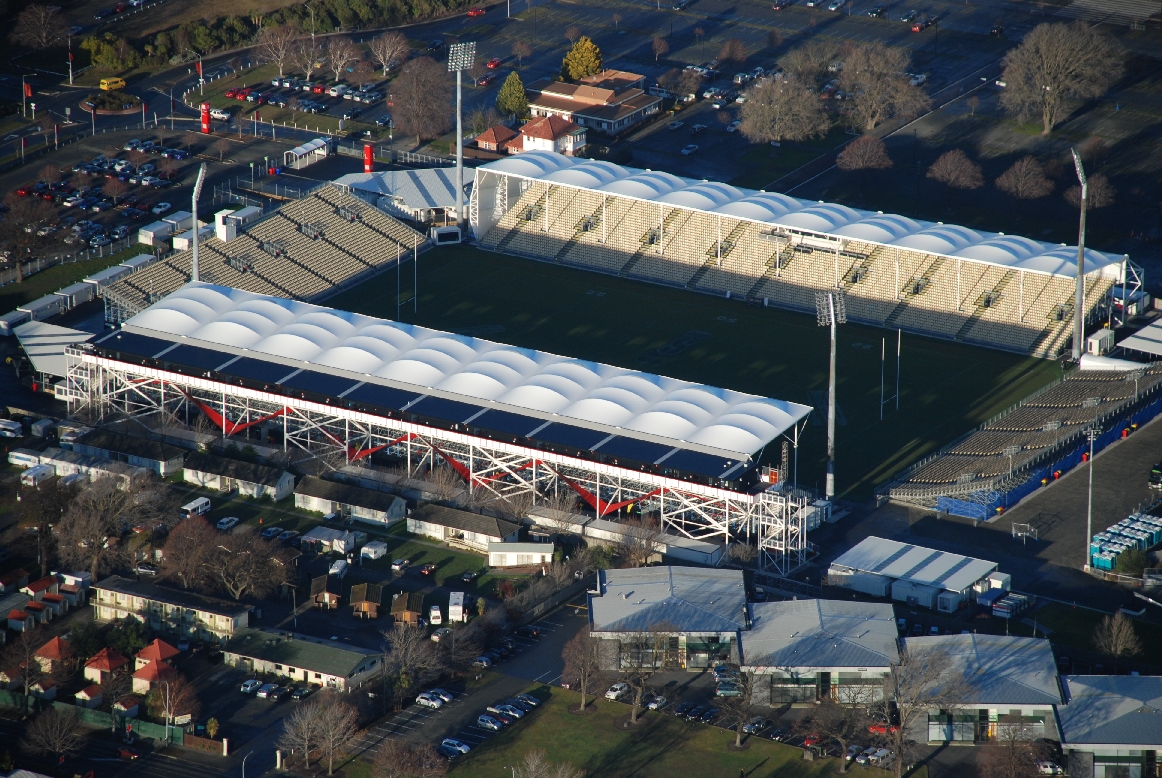 Crusaders extend lead at top of table to six points

The fifth round of Super Rugby Aotearoa matches kicked off with the Blues visiting the Crusaders. The men from Auckland travelled to New Zealand’s South Island and were looking to defeat the pre-season favourites. The Crusaders have dominated rugby in the southern hemisphere, but they faced a resurgent Blues side who had not lost since the restart. The Blues have not won in Christchurch since 2004, whereas the home side have not lost here for 35 games. Thanks to the influential Richie Mo’unga, the Crusaders march on and dominated the last quarter for the third time in four games. 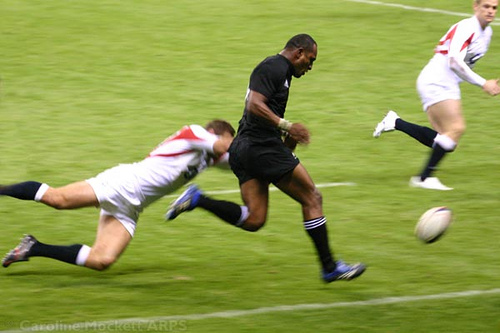 The last time the Blues beat the Crusaders, Joe Rokocoko won their player of the year.

The Blues immediately took the game to their opponents, with some early kicking giving them a foothold in the Crusaders’ half. From a Beauden Barrett grubber, the Crusaders’ lineout went awry, providing the Blues with a five-metre scrum. The up-and-coming Hoskins Sotutu almost scored from the base of the scrum but was held up. Despite the setback, they flung the ball wide through Otere Black to Mark Telea. Telea scored with a dive and Black converted.

The Crusaders, being the champions they are, fought back into the game and forced the Blues to make their tackles. They managed to get the swing of the penalties too and soon cut the deficit to one point through Richie Mo’unga. The two teams went into the changing rooms with the score finely balanced at 6-7.

Again, it was the Blues who started the half strongly, scoring a penalty five minutes into the half. Soon after, however, Mo’unga converted another penalty to bring his side back to within one point.

A few minutes later, the Blues earnt a controversial scrum after the home side were deemed to have carried the ball over their own line. From the ensuing scrum, Rieko Ioane powered over, bouncing off defenders to score his team’s second try.

A remarkable few minutes followed. Braydon Ennor charged down Black’s conversion in a rare rugby occurrence. Mo’unga then regathered his own quick restart and dragged his teammates with him to the Blues’ 22. Unfortunately for them, they lost the ball and the Blues relieved the pressure.

The backs then settled into a kicking contest, which was lost by Beauden Barrett as he put it out on the full. With this advantage, the Crusaders played the ball wide and found George Bridge thanks to a lovely double pump by Mo’unga. Bridge raced into the 22 and threw a pass inside to Mitch Drummond who scored unopposed. Mo’unga converted and turned the game on its head.

61" TRY!!! Mitchell Drummond dives over after some lovely passing from Richie and Bridgey!! Richie slots the conversion to give us the lead! 16-15. #CRUvBLU #Crusadeon #Foreachother pic.twitter.com/nzM6XzVzsf

From here on, things went according to plan for the Crusaders. Mo’unga scored another penalty and the Crusaders found themselves in the Blues 22 after Barrett was ushered into touch. Through some strong phase play the rising star, Will Jordan, scored and Mo’unga converted to put the game beyond reach for the Blues.

The Crusaders march on and once again showed that they cannot be counted out. Yet another strong final quarter has won them the game and they extend their home record to 36 wins in a row.  They will have their second bye week next weekend before facing the Hurricanes at home. The Blues, on the other hand, will return to the north and play the Hurricanes in Wellington. Whilst they are not out of the fight yet, the Blues now have a lot of catching up to do in their hunt for the title.

We hope you enjoyed the article ‘Crusaders march on with win over Blues’. Can the Blues get back into the title race? Let us know!