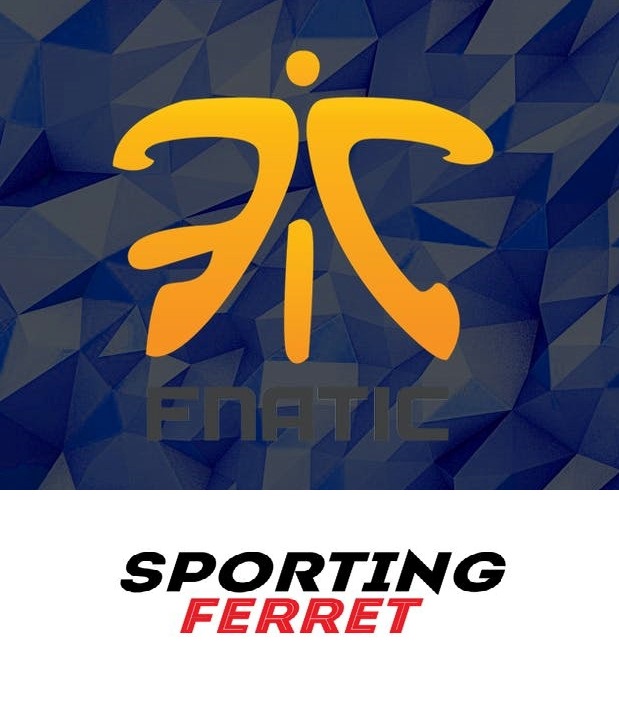 With Fnatic’s exit from cs_summit Europe in sixth place, the squad can welcome the much-awaited player break after months of congested online Counter Strike schedules. The Swedish boys will now have time to cool down and think about what their next steps will be.

While Fnatic has failed to recreate the quality shown at the end of 2019 and beginning of 2020, we have witnessed some of their best form in two years and this can largely be accredited to Maikil “Golden” Selim’s role in the team.

The history of Golden in Fnatic started in late 2017 when he was promoted from the Academy roster after the departure of Olof “olofmeister” Kajbjer to FaZe. While inconsistent at first, Golden’s team was able to earn important pieces of silverware with back-to-back victories at IEM Katowice 2018 and WESG.

Those victories quickly turned sour when reports surfaced of Fnatic’s desire to remove Golden in favour of ex-NiP player Richard “Xizt” Landström. While the idea was seemingly scrapped after WESG, it quickly evolved, and the team saw the departure of Jonas “Lekr0” Olofsson to make space for Xizt. Golden was forced to take on Lekr0’s duties as an entry-fragger, a role in which he was doomed to fail, and did so during the playoffs of ECS season 5.

Golden’s removal after ECS 5 saw the introduction of William “⁠draken⁠” Sundin into the roster, only to be removed three months later in favour of Simon “⁠twist⁠” Eliasson.

The period following Golden’s removal saw an incredibly inconsistent and tactically uninspiring Fnatic. The team failed to make an impact on the big stage, disappointing at the FaceIt London Major, crashing down at the Katowice major and failing to qualify for the Starladder Berlin Major.

The only positive events during this period of Fnatic history were the signing of Ludvig “⁠Brollan⁠” Brolin and two runner-up medals at IEM Sydney and Starseries season 7. 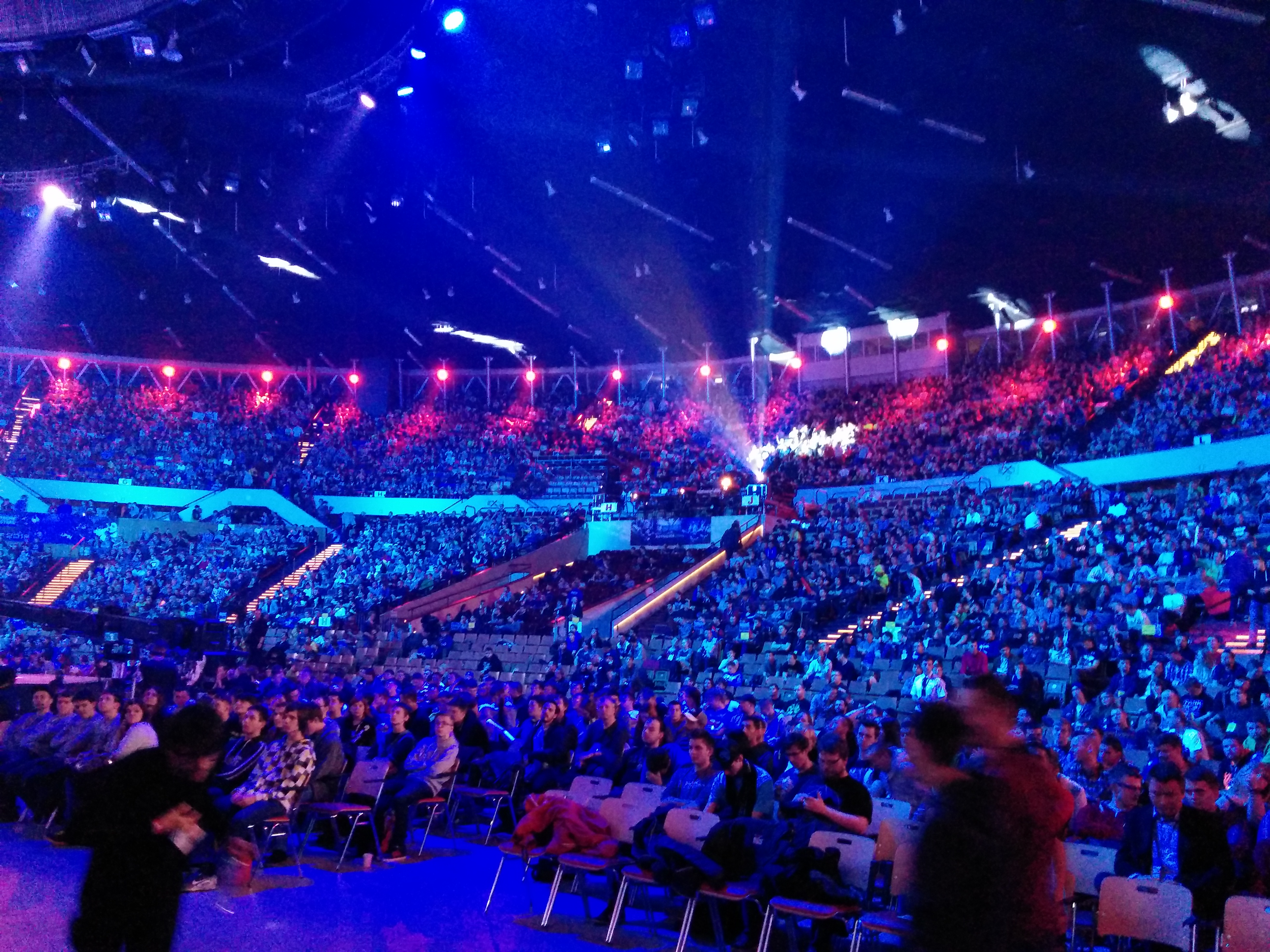 The departure of Xizt and twist from Fnatic after their catastrophic failure in the Berlin qualifiers was initially seen as an opportunity to bring young players into the line-up, especially after the organisation expressed their desire to do so during a reddit AMA.

Fans received the return of Golden and Robin “flusha” Rönnquist in September 2019 with scepticism. The two players had been removed the previous year and had not achieved much during their break with the organisation. It felt like Fnatic was unable to attract any new talent and were forced to recycle old players.

Against all expectations, the Swedish team powered through the last quarter of 2019 achieving semi-finals in every tournament that they entered, finishing runners up at Starseries season 8 and ESL Pro League season 10 and being crowned champions at Dreamhack Masters Malmö.

The leadership of Golden has undeniably brought a significant improvement, both tactically and mentally for the Swedish boys showing once more their legendary determination as well as delivering some of the most entertaining CS we have seen in a while.

After their victory at EPL 11, the squad has been unable to regain consistency in this era of online CS. Their participation in tournaments awarding Regional Major Ranking points has been as a disappointment, failing to qualify for playoffs at the Road to Rio and only finishing sixth at cs_summit.

It is unlikely that teams will move to change their squads during the online circuit, especially if their rosters seemed functional during the LAN events at the start of the year. It is expected that we will not see any significant changes before the return of offline tournaments.

For Fnatic in particular, any developments will be dictated by their performance on the Regional Major Rankings and whether they are able to qualify for the next major.

Fnatic are currently eight in the qualifiers for the ESL Rio Major with 1875 points, with OG esports and BIG virtually ahead of them due to their top-3 run at cs_summit. Regardless of final placement by the two teams, Fnatic will be relegated to tenth place, only 250 points ahead of Heroic.

If Fnatic do not deliver in the next line tournaments after the player break, there is a serious chance that they might fail to qualify for the next major. If unsuccessful, it must spark conversation within management on what direction to take moving forward.

Fnatic’s in-game success is the result of a complex recipe where the key ingredient is their incredible, although fragile, team chemistry. Any changes to the roster could easily break the team.

When talking about the players that should be in the conversation to fill a vacant spot in Fnatic, names such as Tim “⁠nawwk⁠” Jonasson and Hampus “⁠hampus⁠” Poser would have immediately come to mind but their recent move to NiP means they are unavailable.

If the AWP-role was to become available at Fnatic, the organization should be immediately considering Håkon “hallzerk” Fjærli. The young Norwegian has showed promise under the Dignitas banner while competing alongside the Swedish players of the original NiP roster.

While some fans might even welcome the return of olofmeister to the team, the most secure course of action should be the development of young talent and avoid recycling old Swedish players. The French scene suffered for years due to the constant shuffle of the same groups of players and the inability to promote youngsters to the top tier.

While Brollan is developing into as serious talent and the veterans around him are widely considered legends, the firepower coming from the rest of the members is very inconsistent. Fnatic relies too much everyone turning up simultaneously and even when a single member is under-performing, the teams performs significantly worse.

Whichever direction Fnatic takes after the player break, it must be carefully assessed and aimed to develop the team in the long term.

Midweek Championship Round Up