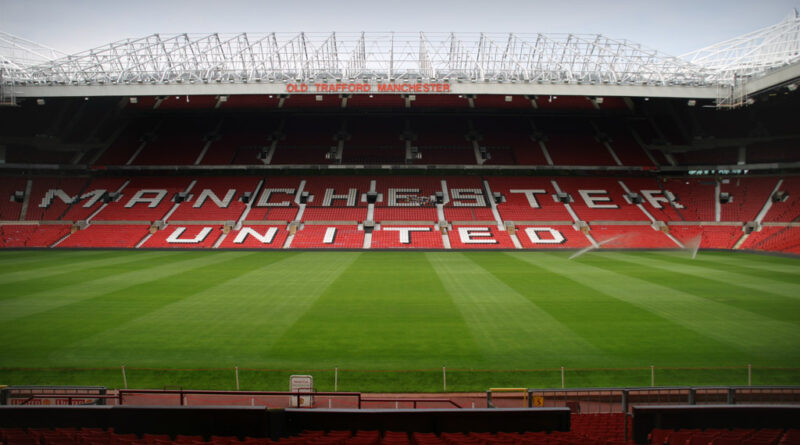 Could Manchester United win the Premier League this season?

The 2020/21 Premier League Season has been full of entertainment as we approach the halfway point.  Manchester United are joint on points with Liverpool at the top of the table, United sit in second place on goal difference. Solskjaer’s side have 10 wins, 3 draws and 3 losses so far leaving them on 33 points. Klopp’s Liverpool are also on 33 points with 9 wins, 6 draws and 1 loss.

Solskjaer has faced a fair share of criticism with many United fans doubting he is the man to lead United back to success. However, this could be United’s best chance of Premier League success since they last won the league during Sir Alex Ferguson’s last season as manager in 2012/13. Post Ferguson’s retirement United have had four permanent managers; David Moyes, Louis van Gaal, Jose Mourinho and now Solskjaer. During this period United’s best finish was under Mourinho in 2017/18 when they finished second behind rivals Manchester City.

Ole Gunnar Solskjær has now won a Premier League game against 22 out of the 24 teams he has faced as Man Utd manager:

United have a match against the final two in January. ⏳ pic.twitter.com/5fVv88NUFQ

United had a relatively slow start to the season with an extremely poor home record. This saw them pick up only one point from the first twelve available, including a devastating 6-1 home defeat to Mourinho’s Tottenham. Contrary to this, United’s away form has been nothing short of sensational. Solskjaer has seen his side win their first six away games and drawing their last against Leicester in a tight affair.

Bruno Fernandes has undoubtedly been the main man and catalyst since his arrival in January last year. To United’s impressment, the Portuguese’s fine form has continued into this season. From United’s opening 16 Premier League games Fernandes has 11 goals and 7 assists. This is an incredible return for a midfielder. It is key for United that Fernandes remains fit as he is irreplaceable for the Red Devils. Fernandes could be the man to lead them to their first Premier League title in 8 years.

Bruno Fernandes has been involved in 18 goals in 16 Premier League games this season.

United and Liverpool come head-to-head on January 17th when the two league leaders meet at Anfield. This will be the two giants first clash of the season. As a result of the recent tier adjustments due to COVID-19 there will be no fans at Anfield. This is a positive for United as there will be no home crowd. Prior to this fixture United have the EFL Cup Semi-final against Manchester City, the FA Cup 3rd round fixture against Championship side Watford and then a Premier League fixture against Burnley at Turf Moor.

"How important is it? Very."