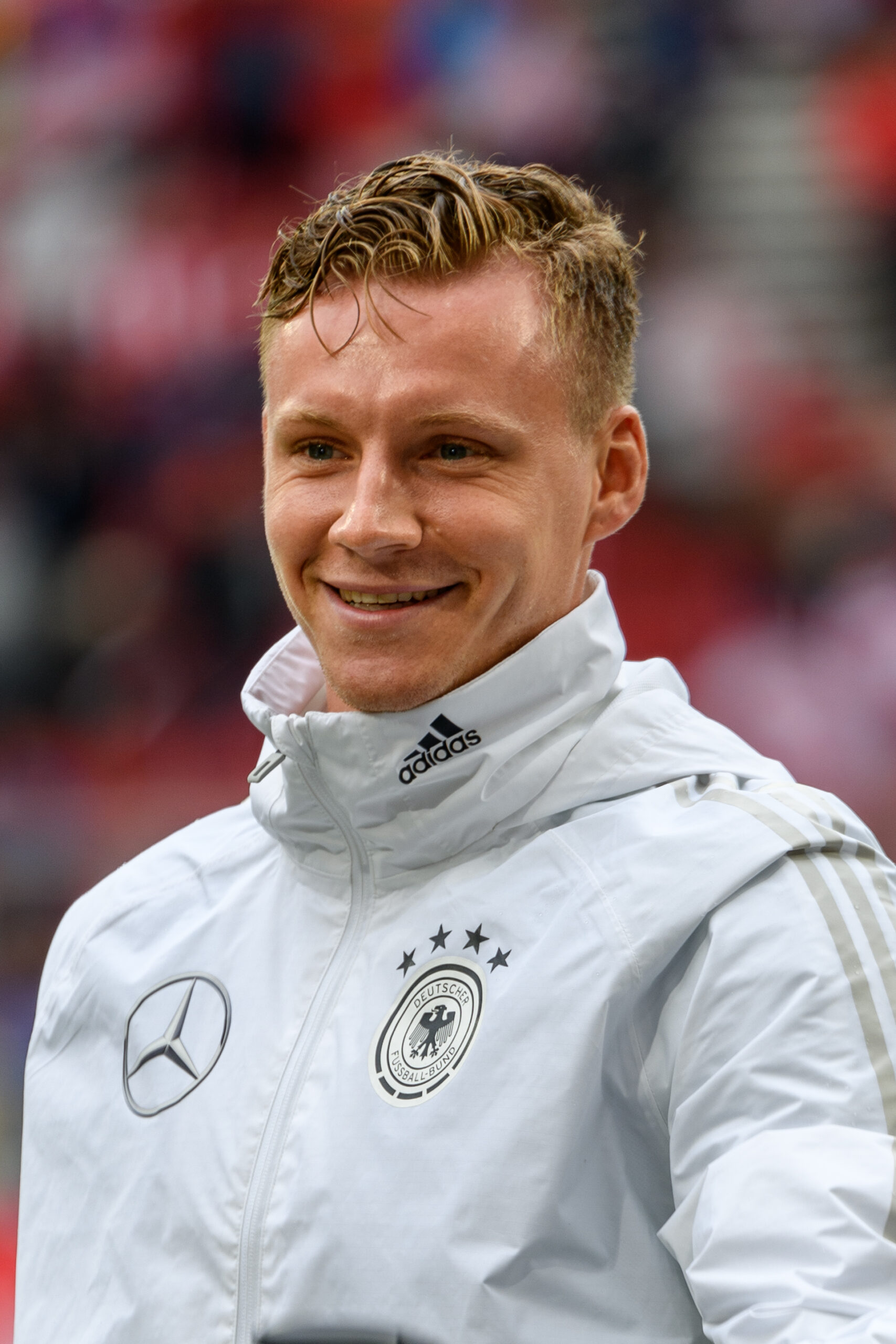 Arsenal goalkeeper Bernd Leno was stretchered off after twisting his knee in Arsenal’s 2-1 defeat against Brighton. Leno becomes Arsenal’s latest injured casualty with Pablo Mari and Granit Xhaka both injuring themselves on Wednesday night, during Arsenal’s clash against Man City.

Leno’s presence will most definitely be missed, he has quickly established himself as one of the best stoppers in the Premier League. Throughout this season Leno has made 113 saves in the Premier League, only Newcastle United’s Martin Dúbravka has made more. Leno has the fifth best differential in the league, based on the quality of shots faced he should have conceded 46 goals this season but instead has conceded just 39.

It does not look like Bernd Leno's knee should be bending that way.

The Premier League restart has not been kind to Arsenal after suffering a second defeat in a matter of days.

Late goals from Lewis Dunk and Neal Maupay sealed Brighton’s victory over Arsenal. Maupay’s winner was the latest Premier League goal Brighton have ever scored at 94 minutes and 26 seconds.

Leno’s injury was a result of awkwardly landing, having clashed with Maupay mid-air who went on to score the winning goal. In a dramatic outburst Arsenal midfielder Matteo Guendouzi grabbed Maupay round the throat after the full time whistle. On match of the day Arsenal legend Ian Wright defended Guendouzi’s actions saying that: “We need to be showing that fight.”

With a growing injury list and successive Premier League defeats it is certainly not the restart Arsenal manager Mikel Arteta would have hoped for. Speaking about their 2-1 defeat to Brighton Arteta called their performance “unacceptable” after initially leading 1-0.

Arsenal find themselves in 10th place, eight points off Chelsea in fourth, making the club’s chance of securing European football unlikely. The win was crucial for Brighton who are now five points off relegation.

Arsenal face a third successive away fixture at Southampton on Thursday whilst Leicester host Brighton on Tuesday.

Chaos at the final whistle at the AMEX 🤬😡#PLReturns pic.twitter.com/irxEdsbfUa

We hope you enjoyed the article ‘Arsenal Goalkeeper Bernd Leno Suffers Horror Knee Injury.’ Do you think Leno will be out for the rest of the season? Let us know!

Why You Should Consider Attending Motorcycle Races

I am currently completing my journalism degree at News Associates with a passion for sport in particular football, rugby and tennis among others. I am a life long Arsenal fan and aspiring sports reporter/presenter. I am also interested in foreign affairs, history and travel. I reported and covered the 2019 general election for South West Londoner publishing the results of the constituencies in South London. I regularly write for South West Londoner.