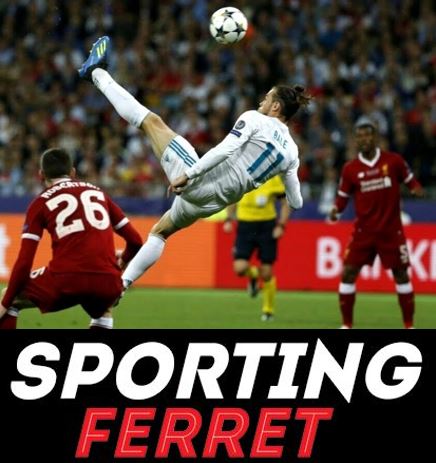 Why does Gareth Bale deserve more respect at Real Madrid?

It’s fair to say that Gareth Bale’s time at Real Madrid has been overcast by gossip off the pitch and it’s argued that the Welshman hasn’t had the respect that he truly deserves at Los Blancos.

He also has scored in two different Champions League finals and both ultimately came as winning goals. One of the goals came against rivals Atletico Madrid in extra time in 2014. He also scored two goals against Liverpool in 2018, one of them infamously being dubbed ‘the greatest Champions League final goal of all time’ with his overhead kick.

Bale has scored 105 goals and assisted 67 in 249 games for Real Madrid. Which is more than Brazilian Ronaldo and Zinedine Zidane. Both of them are considered to be Real Madrid legends.

Not only is his goal-scoring record top rate, his champions league medals solidify his claims to be respected as one of the world’s best. Bale has won everything that he could win at Real Madrid including the La Liga, Copa del Rey, UEFA Super Cups and the FIFA Club World Cup.

Despite his big price tag move back in 2013 worth £85 million, which at the time was the world record transfer fee, his 7 years at the club have been largely overshadowed by one of the greatest players of all time, in the way of Cristiano Ronaldo.

One of the main criticisms that Bale gets is the number of injuries that he has had throughout his career at Madrid, however no-one can argue that when he is in-fact available, the performances are out of this world and he can single-handedly win matches. He has shown this with his notable performances such as in the Copa del Rey final in 2014. His blistering run from the halfway against Barcelona coupled with a first class finish to win the game highlights Bale’s capacity, yet again, to deliver on the biggest of stages.

We hope you enjoyed the article ‘Does Gareth Bale Deserve More Respect At Real Madrid?’ Do you think the Welshman deserves more respect from the Spanish giants? Will Bale be playing elsewhere next season? Let us know!

Jack is from the Rhondda Valley who is currently studying Sports Journalism at the University of South Wales. Jack’s main sporting interests are football and rugby, he is a loyal Cardiff City follower and regular season ticket holder. If you want the latest stories about Wales’ international rugby and football teams and the latest from the Championship and Cardiff City, Jack is the person for you. You can contact Jack at: Jackcook41@gmail.com