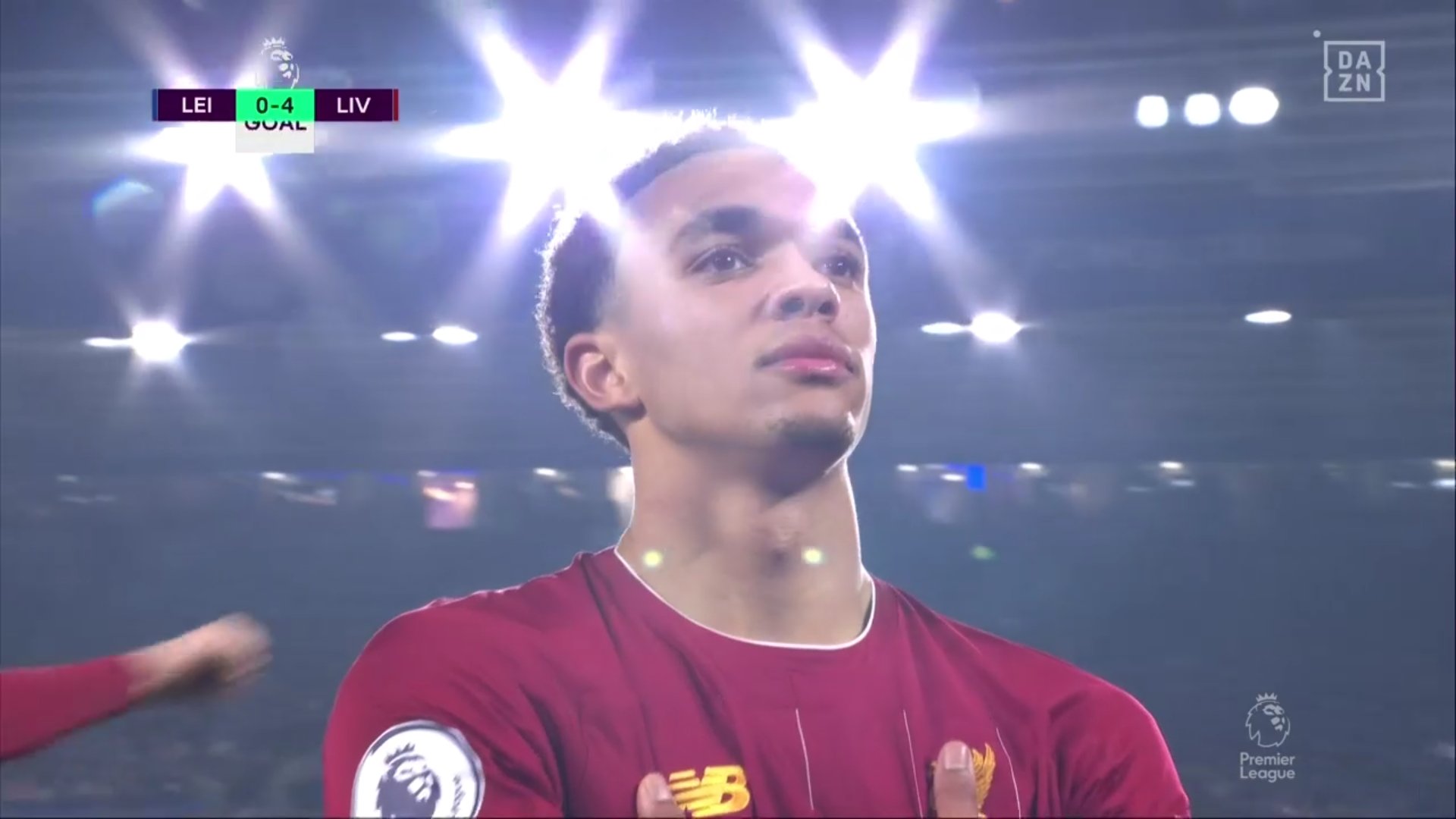 Liverpool sat 10 points clear of second place Leicester City before tonights game. Jurgen Klopp’s side already seeming out of reach prior this evenings game, the victory now see’s them extend their lead at the top to 13 points.

Liverpool settled into the game positively with Klopp’s side having the majority of possession and looking dangerous in attack. Liverpool broke the deadlock in the 31st minute with Trent Alexander-Arnold providing a pinpoint cross onto Firmino’s head at the back post, the Brazilian beating Ben Chilwell to the ball and sending the ball into the bottom right corner.

Liverpool doubled their lead in the 71st minute with James Milner converting a penalty just one minute after being substituted on. Milner sending Schmeichel the wrong way.

Liverpool continued to dominate possession and play picking apart Brendan Rodgers side. Alexander-Arnold picking out Firmino in a crowded box in the 74th minute, gifting the Brazilian a brace as he easily placed the ball into the top right hand corner six yards out. Firmino’s goal marked Liverpool’s 500th goal under Jurgen Klopp.

A perfect evening for Alexander-Arnold ended with the young Englishman scoring in the 78th minute, a Liverpool counter attack leaving him in bags of space on the edge of the box. Alexander-Arnold hitting the ball first time from a Sadio Mané pass beating Schmeichel and flying into the bottom right hand corner.

Alexander-Arnold produced a man of the match performance aiding to a dominating Liverpool side. Leicester City looked out of sorts and never got going, a disappointing result for the Foxes. Rodger’s side have now lost two in a row following defeats to Liverpool and Man City, the Foxes could slip into third if Man City get a result tomorrow away to Wolves.

This Liverpool side look unreachable and show no signs of slowing down.