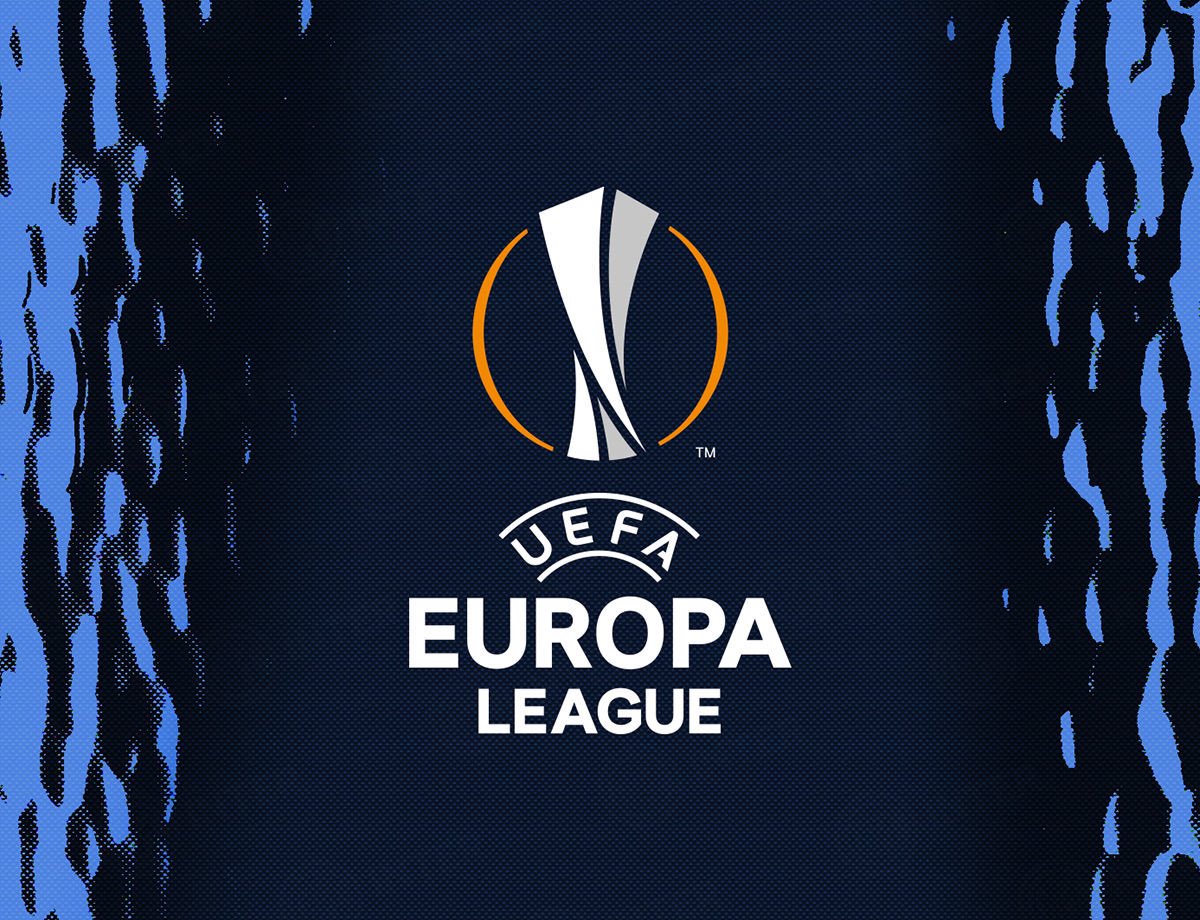 The teams are split into two pots. The first pot (seeded teams) will consist of the 12 teams who finished first in their respective group. As well as four teams who best placed third in the Champions league groups, now dropping into the Europa League.

The second pot (unseeded teams) consists of the 12 runners up from each group. As well as four more teams dropping down from the Champions League into the Europa League.

No team can face another team from the same country. Also they are unable to face a team they played during the group stages.

The seeded clubs will play away first, ensuring home advantage in the second leg.

The draw will take place on Monday 16th December in Nyon, Switzerland. It will commence at approximately 12pm GMT.

Who won Sports Personality of the Year 2019

BBC Sports Personality of the Year 2019: When is it on and who are the finalists