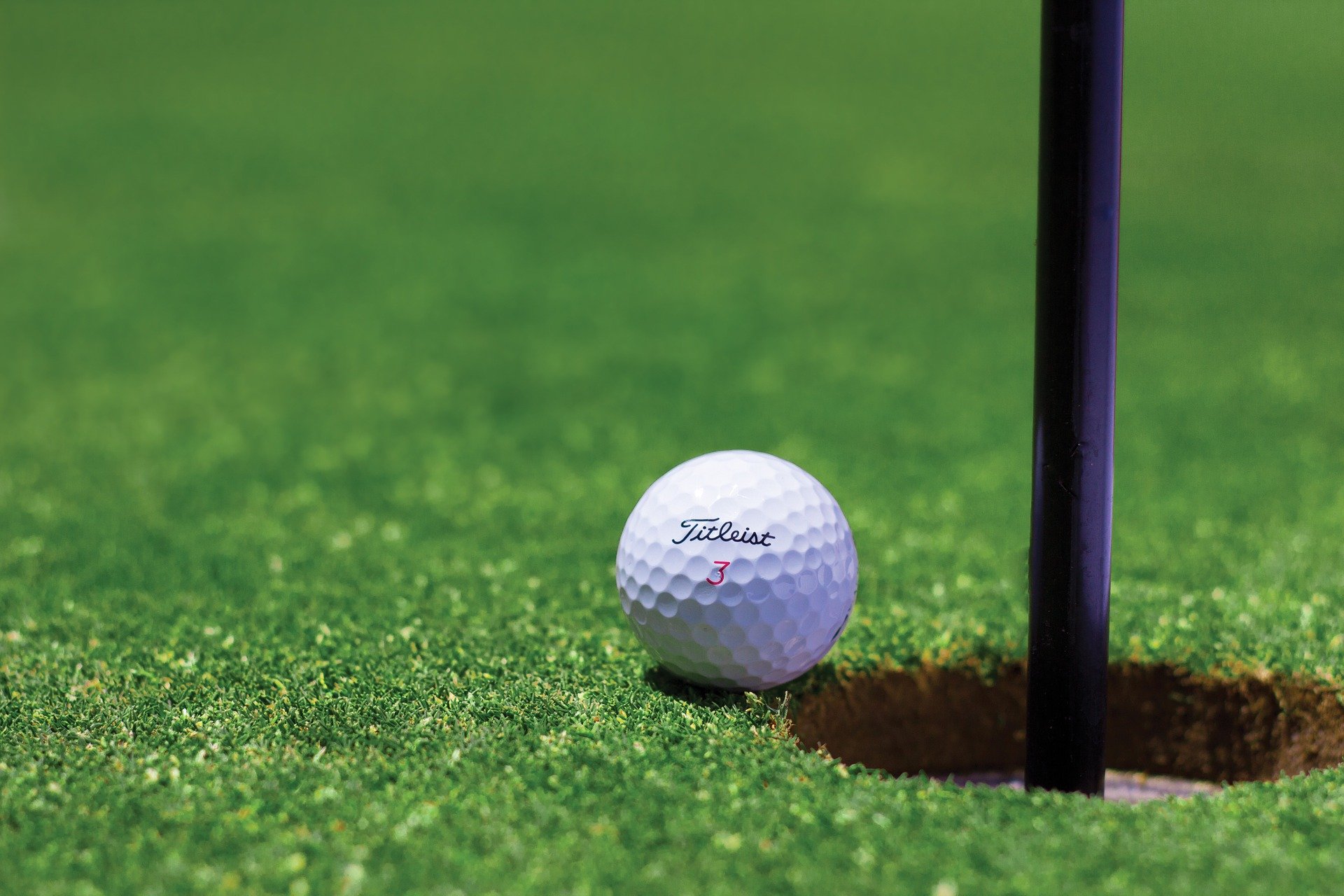 5 Highlights of the Arnold Palmer Invitational 2022

This weeklong event has become one of the biggest and most lucrative tournaments on the PGA Tour. And since 2009, the Arnold Palmer Invitational has had more winners than any other tournament except the Masters.

With an increased purse of $12 million, and a champion prize consisting of $2.16 million and 550 FedExCup points, the 120 competitors and millions of spectators who wanted to place golf betting odds for this 2022 event all had much more at stake.

Add in some extreme weather conditions and you’ve got a seriously difficult tournament with the odds stacked against its players.

Ian Poulter is often very intentional about his fashion choices while out on the golf course. He was especially so during the opening round of the the 44th Arnold Palmer Invitational at Bay Hill on Thursday, March 3rd.

Here, the 3 time PGA Tour winner donned the colors of Ukraine in the form of a blue polo shirt and yellow slacks.  Poulter, known best for both his Ryder Cup success and the emotions associated with achieving it, was very candid with his decision to demonstrate his support for the beleaguered country.

He revealed his decision to be “in respect to those suffering” and later said that “it’s the least I can do.”

On March 5th, after a turbulent stretch that saw Max Homa post a double bogey, a birdie, followed by another bogey, Homa hit his tee shot on the 14th hole. This took place during the third round of the Invitational. As a result, this year’s event saw its first hole-in-one.

Coming to the 163-yard par-3, Homa had been one-over-par for the tournament. However, as he left the green, he was back to being under, thanks to the stunning ace. This was also his first ever on the PGA Tour.

The 24-year-old Norwegian stumbled in the final two rounds. However, his strong start kept him firmly in a T2 finish. Hovland now has five top-25 finishes, and 4 finishes inside the top ten. He has a multitude of skill areas but his driving accuracy, strokes gained, and GIR percentage all rank highly within the top 30 on the PGA Tour.

Sunday rounds were much more intense for everyone. The rough was quite long (reaching almost 5 inches in certain areas), the wind had gusts of anywhere from 20 to 30 miles per hour which caused , and the greens were running at an astonishingly fast 14.5 on the Stimpmeter.

As a result, the scoring field average during Sunday’s round was 75.481 – almost five shots higher than other tournaments that have taken place on the PGA Tour in the past 12 months. Rory McIlroy, one of the other top names playing in this tournament, was quoted as saying he felt “punch drunk, to be honest” because of this event.

Scottie Scheffler came out on top again in this tournament – a mere three weeks after securing his first PGA TOUR victory.

The 25-year-old Texan played an impeccable back nine on Sunday 6th and held on for a one-stroke victory over three other players. Scheffler shot 70-73-68-72—-283 to narrowly edge out Tyrrell Hatton, Billy Horschel, and Viktor Hovland, who each provided a challenge for the eventual champion.

There were many exceptional highlights that took place during the Arnold Palmer Invitational 2022, but these 5 are some of the most prominent. Among the well-known names participating in this year’s event, Scheffler performed exceptionally well. He has proven his potential for future tournaments.

How To Bet on The Canadian Football League