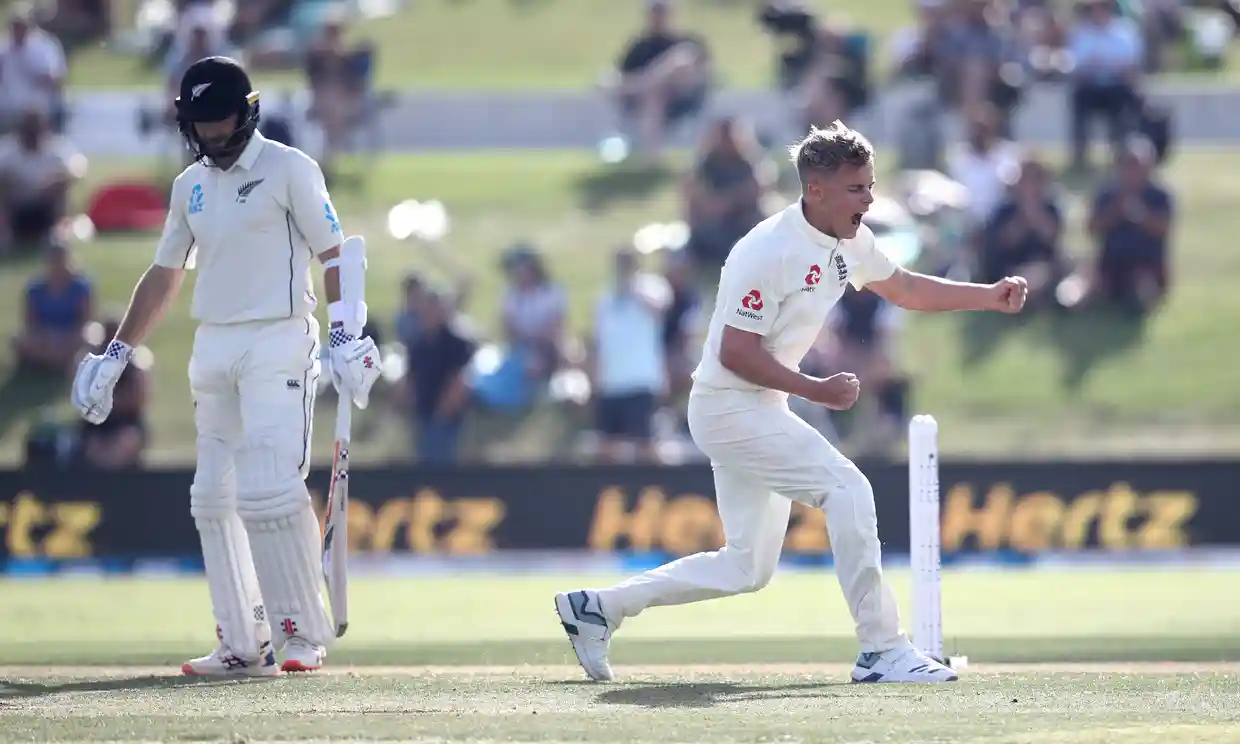 The first test match between England and New Zealand has advanced quickly on the second day at the game taking place in Mount Maunganui in New Zealand. We reported yesterday that England finished the first day’s play with four wickets down as Ben Stokes and Joe Denly were at the crease for England. The visitors started today’s play in brisk fashion and Ben Stokes managed to score 91, just 9 short of a century, before getting out. England’s Jos Buttler also made 43 runs to guide the visitors to a respectable total of 353 all out in 124 overs.

The Guardian reports that a pitch which is deemed as “batting-friendly”, the New Zealand openers didn’t get off to a great start as they were steady but the first wicket fell when they had just 18 runs on the board. After that, Jeet Raval and Kane Williamson had a partnership where Williamson dominated the contribution in their 50+ run stand with 40 runs from his bat. Jeet Raval looked anxious against spin and he managed to hand out a catch to England’s Joe Denly at his personal score of 19 and team score of just 71.

After that, New Zealand’s no. 4 batsmen Ross Taylor also came and went in a short period and there was the wicket of Kane Williamson late in the day after he scored his half-century. But the innings for New Zealand was steadied by Nicholls and Watling who managed to get a small partnership to end day’s play at 144-4. Also, Joe Root came to bowl the last over of day’s play in order to rest his seamers and lone spinner.

Talking about England seamers, Sam Curran was the star of the day who troubled New Zealand batsmen with swing and took two wickets of Tom Latham and Kane Williamson who are arguably New Zealand’s best batsmen according to the current form.