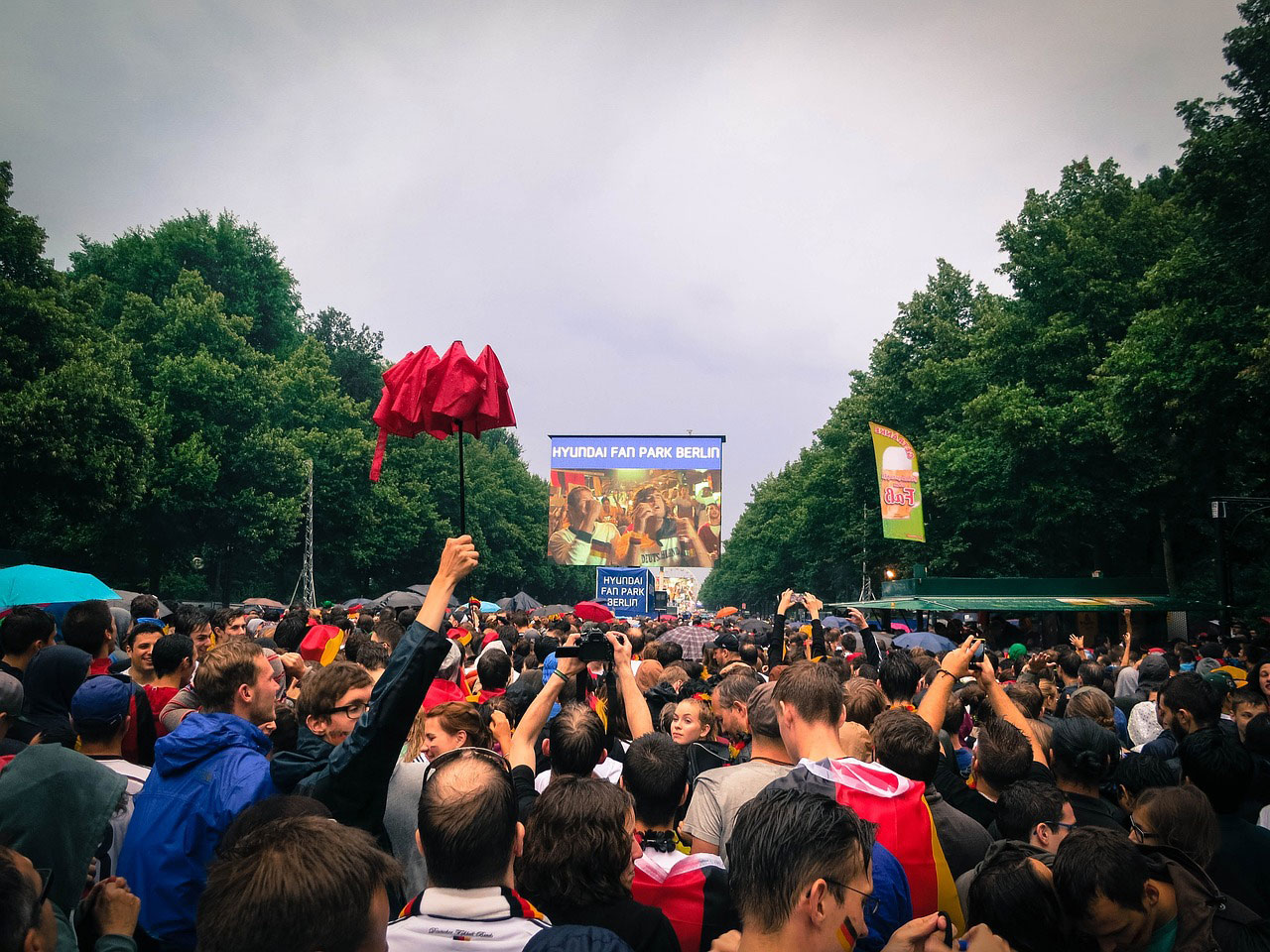 In a recent decision, the Employment Tribunal had to decide whether supporting a football club was a belief protected by the Equality Act 2010 (“EA 2010”).

The employee was a die-hard Rangers fan who believed that supporting his beloved football club was a way of life and, to him, was a belief as strong as religion.  The employee worked as a subcontractor, and thought that he wasn’t given any work because his manager was a Celtic fan.

The Tribunal decided that supporting a football club was simply a way of life, rather than a genuine belief, and so would not count as discrimination under the EA 2010.

What does this mean?

Employers will be pleased to see the Tribunal’s judgement as it sets a clear limit on what counts as a belief under discrimination law.  Employees won’t be able to claim discrimination if they think that they have been treated unfairly because they support a particular sports team, or even if they don’t support the same team as the people they work with.

Even if the employee avidly follows their favourite sports team and spends most of their down time devoted to their team, it will not count as a belief and will not be protected by the EA 2010.

This judgement is helpful as it makes the law a little bit clearer as to what actually counts as a genuine belief.