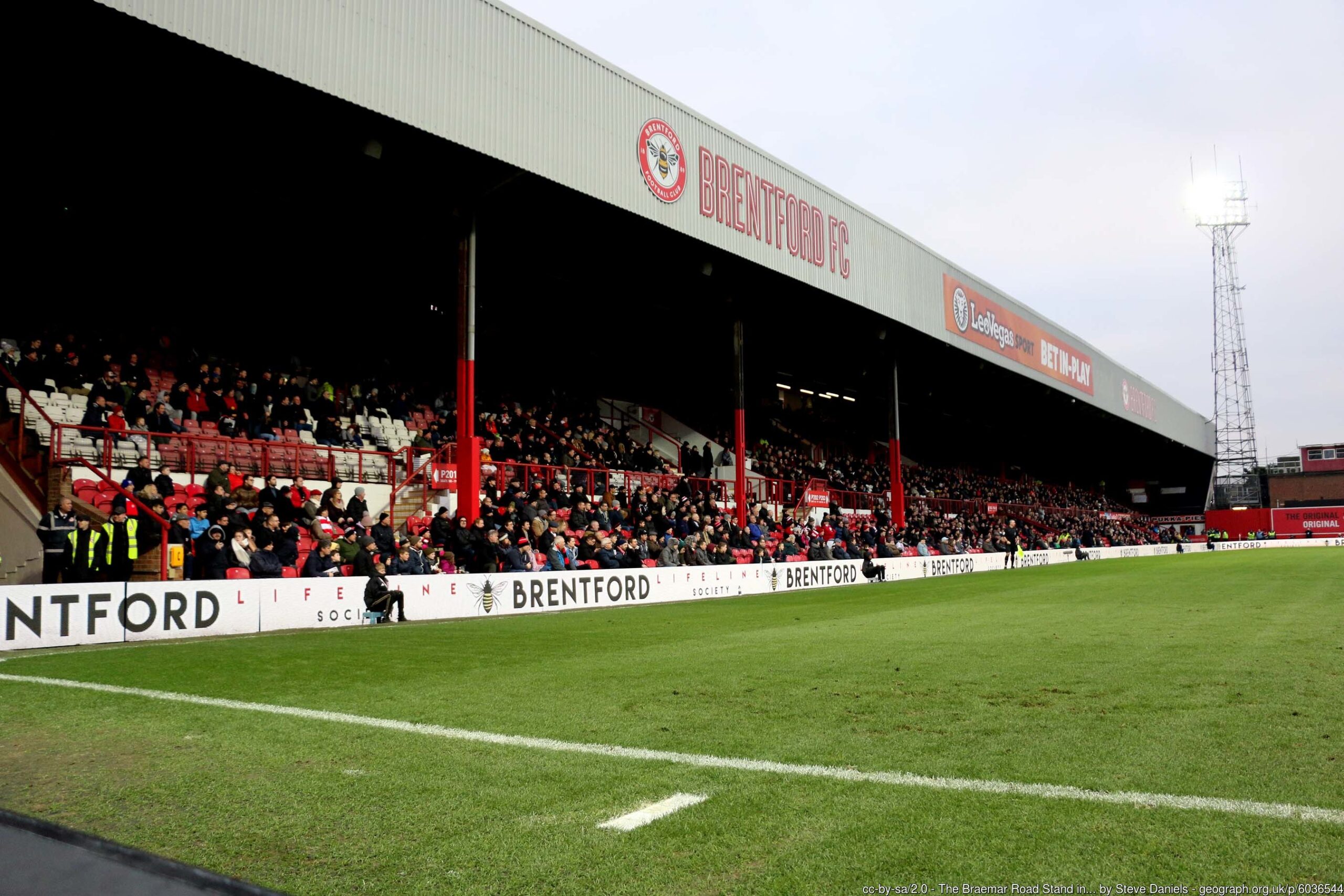 Saїd Benrahma transfer: where will he end up?

The Saїd Benrahma transfer has been the subject of many conversations over the last few months. After an outstanding season in the Championship at playoff finalists Brentford, he scored 17 goals and produced ten assists. Now he’s attracting large interest from a number of Premier League clubs, but with less than two weeks of the transfer window left.

The Algerian forward has featured three times for his national team, and only cost Brentford £1.5m back in 2018. Now his price tag looks between £20m-£25m, which will be a good turnaround in profit for the London club.

Clubs that are rumoured to be heavily interested in the tricky winger, include: West Ham United, Crystal Palace and Aston Villa. Benrahma only has two years left on his contract and Brentford will want to cash in while the interest is high.

With the transfer window almost drawing to a close however, Bees fans will hope he stays at the club. Will they be able to keep hold of their star man? Or will he look to carry Brentford to their first top flight season in 73 years?

Being one of the front runners to snap up Saїd Benrahma, West Ham have continued to be linked with him the whole window. Their interest was heightened after the sale of highly rated, Grady Diangana to West Brom for £18m.

The sale sparked a series of backlash for the owners, including captain Mark Noble expressing his frustrations on twitter. This only encouraged more Hammer fans to get on their backs to find a replacement before the window ends.

West Ham have only made one signing so far this window- the permanent transfer of Tomas Soucek from Slavia Prague. Although the main areas they need to focus on are their defense, they now have a weak spot in the squad on the left wing.

West Ham had constant issues with supplying and scoring goals last term. Ever since the departure of fan favourite Dimitri Payet left in 2017, they have struggled to fill the void.

The club are desperate for a player that can provide goals in crucial situations and step up when needed. Not only this but someone who can deliver for record signing Sebastien Haller, and Benrahma would fit that role perfectly.

It will be tough for the hammers to fight off interest from other clubs, because they don’t want to spend as much. They already lost the battle to sign Eberechi Eze from QPR, who eventually ended up at Roy Hodgson’s Palace for £16m.

With less than two weeks left on the window, they may need to pay a hefty fee to bring him to East London. Nonetheless, he will be a great addition to their squad and will give Moyes and fans finally something to be excited about.

🗣"It clicked straight away for me!"

Another club that is heavily linked to the Algerian winger, is Crystal Palace. Having already signed Eze, as previously mentioned, and Michy Batshuayi on loan, they are not short of options going forward.

It is rumoured that Palace have now taken the lead in the race to sign Benrahma. However, manager Roy Hodgson quickly shut it down as he said that he is “not our priority”.

“The interest we would have would be totally dependent on the price because it’s not really the priority area.” he said.

He added that: “We’re still looking to get another striker in, that is the priority. Maybe a wide midfielder, but how much funds we have I couldn’t possibly tell you.”

The Eagles have also been linked with Liverpool youngster Rhian Brewster to boost their attacking options. The money they will get from selling Alexander Sorloth, who is linked with RB Leipzig, will be used to invest in another forward.

The Palace squad of recent seasons has struggled to score goals and it shows in their results. They scored the second lowest amount of goals last year- managing 31, only beating relegated Norwich.

The addition of Benrahma will definitely improve their scoring record and will make Palace more of a threat against the opposition. He averaged 3.9 shots, 2.1 key passes and three dribbles per game last season, which shows he is willing to take on defenders.

The deal will come down to whether Palace want to spend that money on a winger or not. He will certainly add firepower but with high interest from other clubs, Benrahma may be tempted away from moving to Selhurst Park.

Crystal Palace are interested in signing Brentford forward Said Benrahma, with club officials set to meet with the player's representatives.

A more recent link to the winger, is a move to Aston Villa after more rumours emerged this week. They are boosted by the fact that manager Dean Smith was the one to bring him to Brentford in the first place. Having signed him once already, their good relationship would help him quickly adjust in the Premier League.

Villa haven’t been shy to spend money so far this transfer window. They’ve spent over £70m, on players such as: Bertrand Traore from Lyon, Arsenal keeper Emiliano Martinez and Nottingham Forest right back Matty Cash.

As well as this, Benrahma would team up with former teammate Ollie Watkins- who signed from Brentford for £28m last month. The two combined for a total of 42 goals last year in the Championship and formed a deadly striking partnership.

They narrowly missed the drop on the last day of the season in June, and Smith will not be looking to get in that kind of trouble again. But after they have already heavily invested in their squad, they may be priced out of a Saїd Benrahma transfer this window.

There is no doubt that he would give Villa more squad depth, but they already have players that can fill his position. They may have to off-load some of their current team before investing in another forward.

With so many rumours flying around about him leaving, no official bid has been put in for the winger. There is no doubt that Brentford boss Thomas Frank will want to keep his star man, especially after the season he had last year.

With two years still on his contract, the Bees will certainly look to get the most out of the time they have left with Benrahma. Being such a vital player for them over the last couple of seasons, it is no mystery why the price tag for him is considerably large.

After a remarkable season that got them into the playoff final, Frank will want to use Benrahma again to mount another promotion challenge. This comes especially after the loss of Watkins to Aston Villa, who was also a valuable player in their playoff run.

The main issue is if Saїd is tempted by a lucrative move to the Premier League, that will boost his career onto another level. The £25m price tag that the club have put on him, may be too much to ignore if another club decided to match it. But it is a strong possibility that by the end of the transfer window, Benrahma will still be a Brentford player.

So with that in mind, Saїd Benrahma has a lot of decisions about his future to make in the next couple of weeks. With West Ham or Crystal Palace the most likely clubs to put in a bid for him, we may well see him move away from the Bees this summer.

He will no doubt fit in best at Aston Villa, teaming up again with former boss Dean Smith and teammate Ollie Watkins. With game time not guaranteed however, a move to West Ham will certainly see him improve as a player and he will be much loved by their fans.

It will be no surprise if the winger decided to stay with Brentford and fight to get them into the Premier League for another season. With this the most likely option, they will have to fight off any interest from other suitors- that will no doubt swoop in for Benrahma before the transfer window ends.

We hoped you enjoyed the article ‘Saїd Benrahma transfer: Where will Benrahma end up?’ Where do you think the tricky winger will end up playing this season? Let us know!