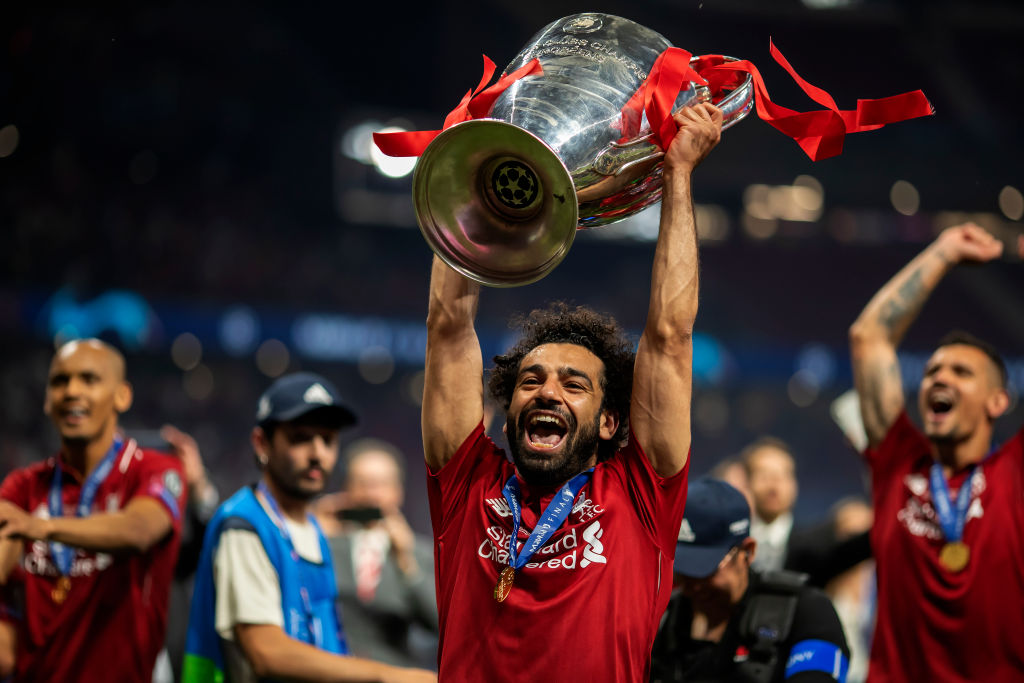 The Most Valuable Football Squads in World Football 2020

We run through the most valuable football squads in world football in 2020.

Manchester City top the list as currently having the most valuable squad in World football. Since Sheikh Mansour bought Manchester City in 2008 the Sky Blues have not been afraid to splash the cash over the concurring years. 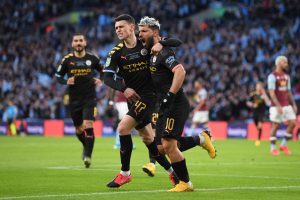 Liverpool sit firmly behind Manchester City and based on current form could arguably be the most valuable squad in world football. The Liverpool resurgence in recent years, under the masterful eye of Jurgen Klopp, has seen the Reds conquer Europe in the Champions League last season. Liverpool show no signs of slowing down, despite being eliminated from this seasons Champions League the Reds are well on course to win their first Premier League title since 1989-90.

Bringing in the likes of Alisson, Van Dijk, Fabinho and Keita over the past few seasons have significantly bolstered their squad worth. With the likes of Salah, Firmino and Mané performing exceptionally over recent seasons their value has skyrocketed as a result. 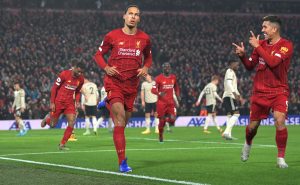 The top 12 most valuable football squads in World football.