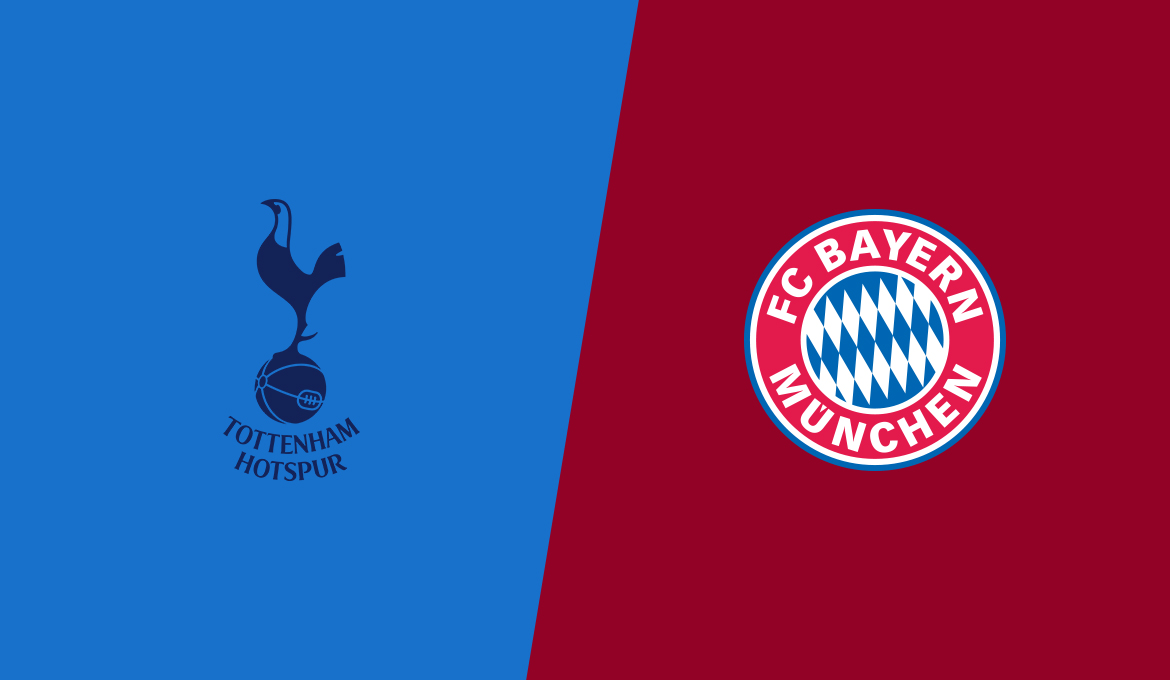 Bayern broke the deadlock early on with Kingsley Coman finding space on the far post unmarked, burying the ball into the bottom right corner in the 13th minute.

Ryan Sessegnon equalised for Spurs in the 19th minute, smashing the ball passed Manuel Neuer into the left side of the net. This marked Sessegnon’s first goal for the club, an impressive feat in what was also his first start for Spurs.

Kingsley Coman suffered a horrific looking knee injury in the 27th minute. The Frenchman hyperextending his knee whilst chasing the ball. 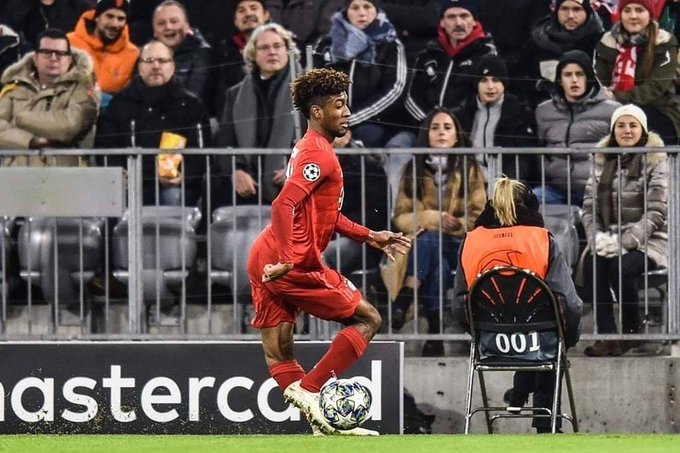 Munich fired themselves back into the lead just on the stroke of halftime with substitute Thomas Muller drilling the ball into the middle of the goal following a deflection off the post.

Phillipe Coutinho doubled the lead for Munich in the 63rd minute with a brilliant shot from outside of the box, placing it into the bottom right corner.

The win for Hans-Dieter Flick’s Bayern side meant they eased through into the last 16 winning all six of their group games. Mourinho’s Spurs finishing as runners up in Group B, 8 points behind Bayern.

The draw for the first knockout round takes place on Monday 16 December in Nyon at 11am UK time. The draw will be shown live on BT Sport.

The top 10 richest athletes in the world