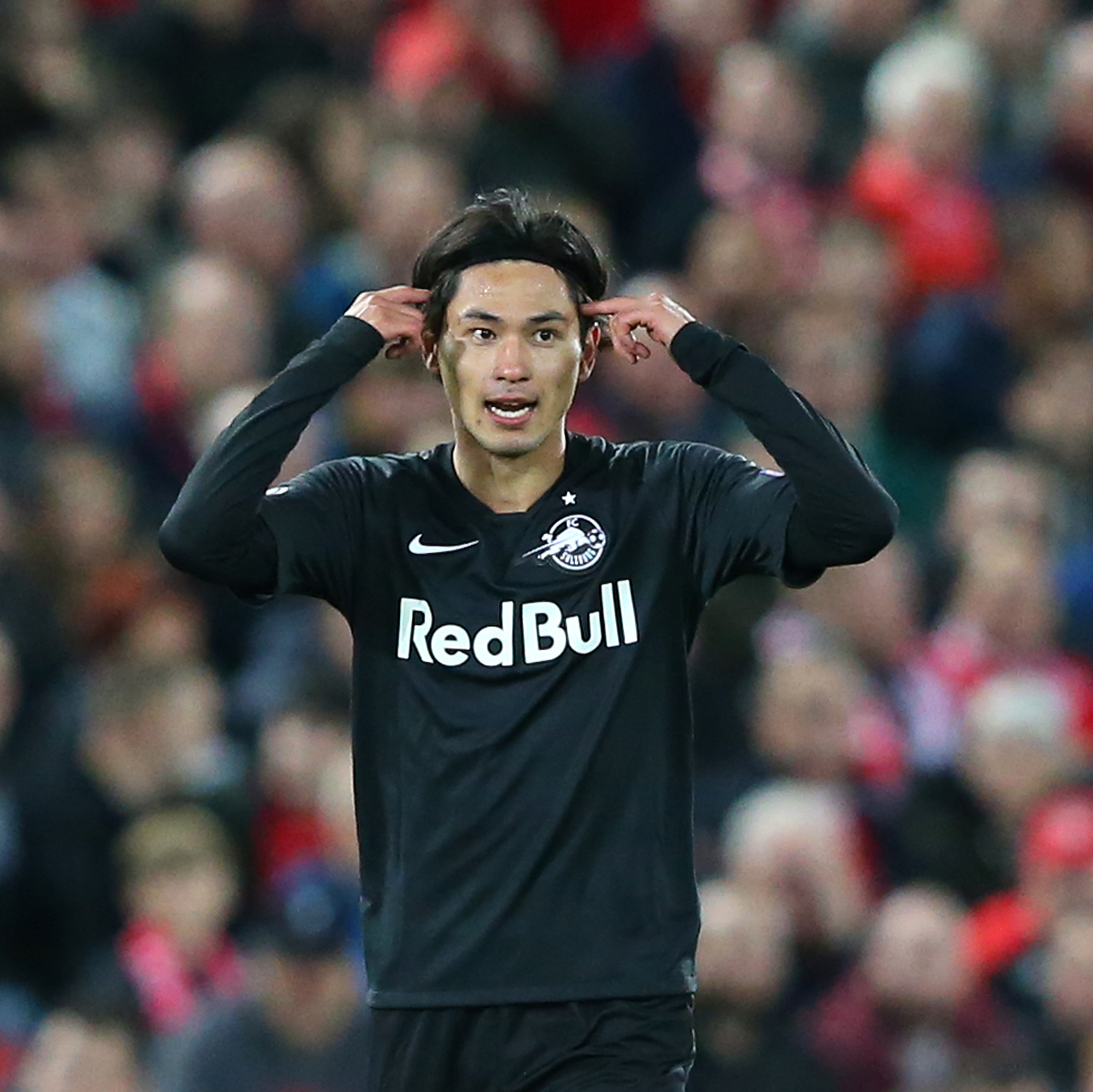 The Red Bull Salzburg winger looks to be Anfield bound with him having a medical today ahead of the January transfer window.

The 24 year old impressed in both legs against Liverpool in the Champions League group stages, scoring in the 4-3 defeat to Liverpool at Anfield in October.

Liverpool triggered the Japanese internationals release clause a few days onwards from the 2-0 win against Salzburg. The proposed release clause being approximately £7.25 million.

Providing no problems occur Minamino could be a Liverpool player come 1st January and could be available to play in the FA Cup third round tie against Everton a few days later.

Who Is Takumi Minamino?

Takumi Minamino was born in Izumisano located in the Osaka prefecture. He joined local team Cerezo Osaka at youth level, going on to play for the first team who currently compete in the J League. He was a regular in the first team making 62 appearances and scoring 7 goals from 2012-2014.

This season Minamino has scored 9 goals as well as 11 assists in his 22 appearances so far in the season.

Tyson Fury Vs Deontay Wilder next fight will be announced next week: Date 22 February 2020