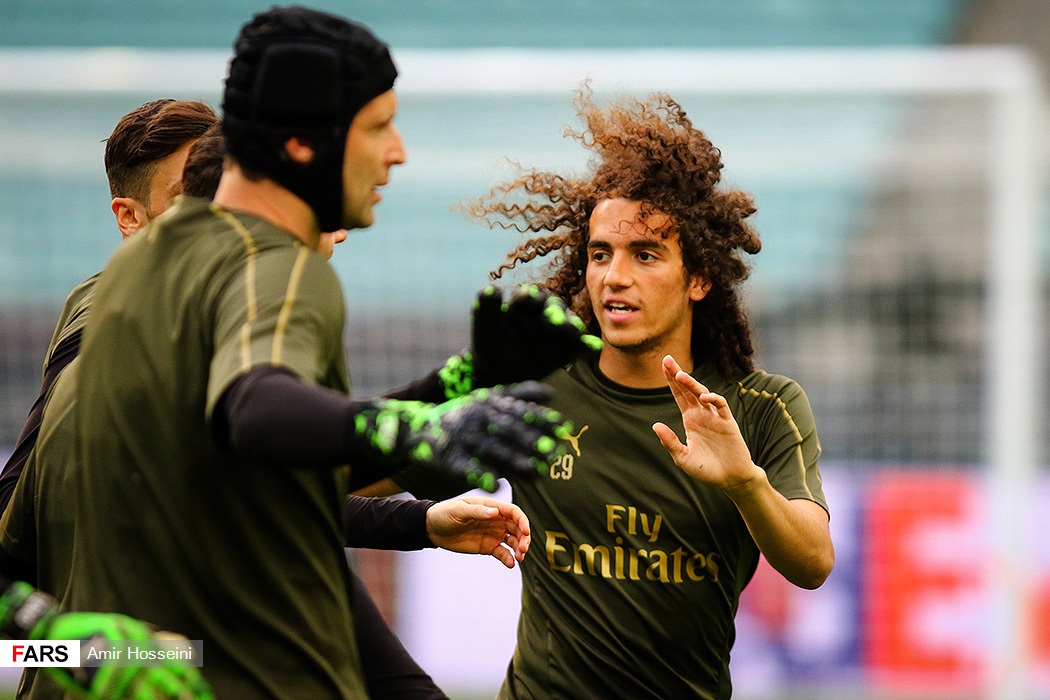 Arsenal fought back from 2-0 down to finish the game 2-2, topping the group and progressing to the Europa League last 32.

With Standard Liege needing a 5-0 win to prevent Arsenal from advancing to the last knockout stages.  The hosts left it until the second half to open the scoring with Samuel Bastien’s deflected shot, catching out Emiliano Martinez in the Arsenal goal.

The goal uplifted the hosts who claimed a second on the 69th minute through Selim Amallah’s shot into far corner which took a slight deflection en route.

With an edgy 20 minutes to play Standard Leige looked to turn the screw on Arsenal in pursuit of knock out football, but Lacazette pulled a goal back with a stinger of a header to calm the Arsenal nerves.

Youngster Bukayo Saka then leveled things with 10 minutes to go with a precise curling shot into the corner.  Sending the Belgiums out of the competition and giving Arsenal the 2-2 draw to top the group.

The draw will consist of two pots: seeded clubs – to play at home in the second legs – and unseeded clubs. Seeded clubs will be the group winners and the four best third-ranked teams in the Champions League.