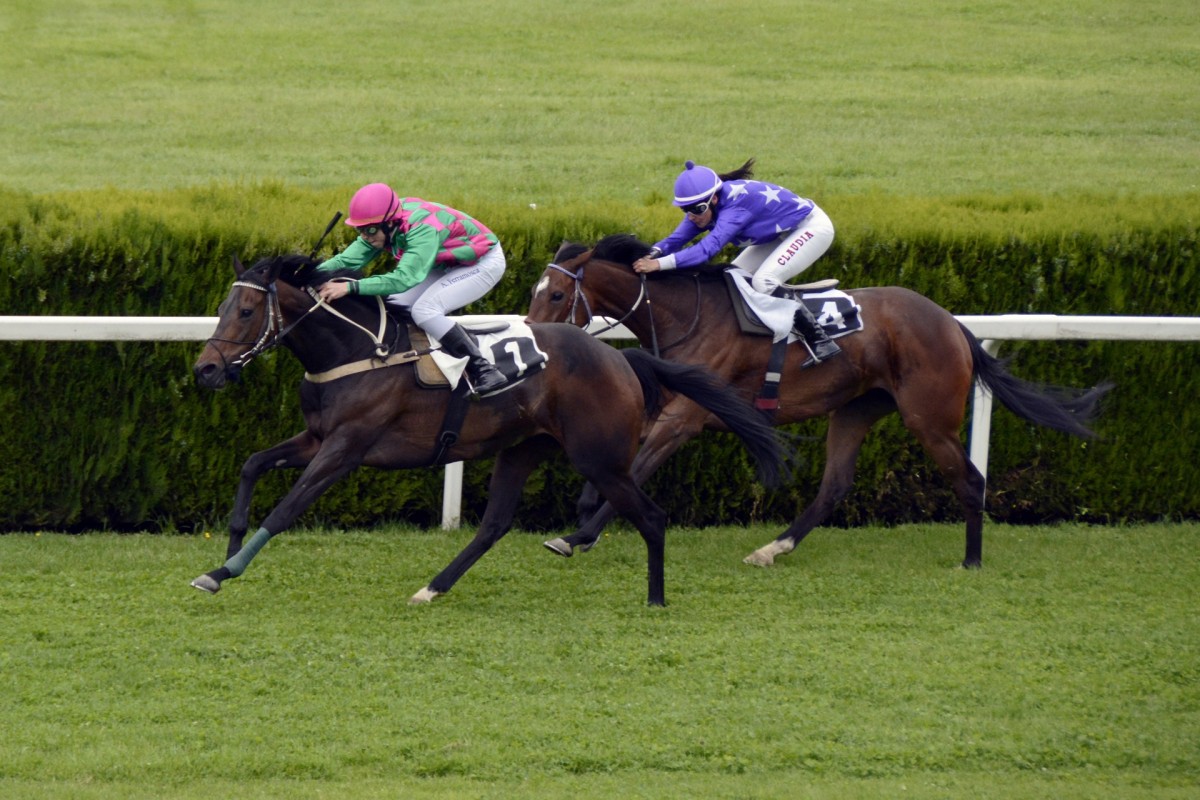 Horse racing season is in full flow with April’s Grand National fast approaching. It is a 4-mile steeplechase that has captivated fans across the UK and around the world for over 150 years. Held at Aintree Racecourse, the Grand National is Europe’s most valuable jump race; this year’s prize fund is expected to exceed £1 million. Last year’s champion, Minella Times was previously being tipped to retain the crown by experts like Andy Holding, who provides Grand National tips and previews for oddschecker. However, poor form and the recent handicap announcement have cast doubts over his ability to defend his title, opening the door for other runners to step out of his shadow.

Heavy is the head…

Since winning last year’s Grand National Minella Times has only raced twice, in December at Punchestown and in February this year at Leopards Town. He was partnered by Derek O’Connor in December when he laboured in last place before falling 3 jumps from the end. His February appearance with Rachael Blackmore returning as his partner was supposed to bring better fortunes, but he pulled up before the final jump, possibly still scarred from the Punchestown fall.

With these last two disappointing performances still fresh in the memory, Minella Times’ trainer Henry De Bromhead expressed his surprise at the announcement that his runner would be required to carry 11st 4lbs in the Grand National. Reacting to the news De Bromhead said “I didn’t think he went up as much as that after he won and going on his form this year, I’m surprised he got increased”.

While De Bromhead didn’t go as far as fellow owner Michael O’Leary, who withdrew 2018 and 2019 winner Tiger Roll from the race in protest after being given the same handicap, he will certainly fancy Minella Times’ chances less. He is hoping that a return to the scene of his previous triumph will give his horse a much-needed boost stating, “He loves it around Aintree and certainly did last year, so hopefully he’ll come back to form now”.

BHA Jump Handicappers’ Team Leader Martin Greenwood explained his decision to allocate such a heavy handicap saying “Minella Times has run two stinkers this year but it was only three starts ago that he was winning the Grand National”. De Bromhead and fans of the 2021 champion will be hoping his judgement is right.

Minella Times’ last two performances and the handicap announcement have blown the race wide open. The favourites are constantly changing as the race edges nearer, but Ted Walsh-trained Any Second Now and Ciaran Murphy trained Enjoy D’Allen, are among the most fancied.

Assessing The Early Favourites For The Kentucky Derby