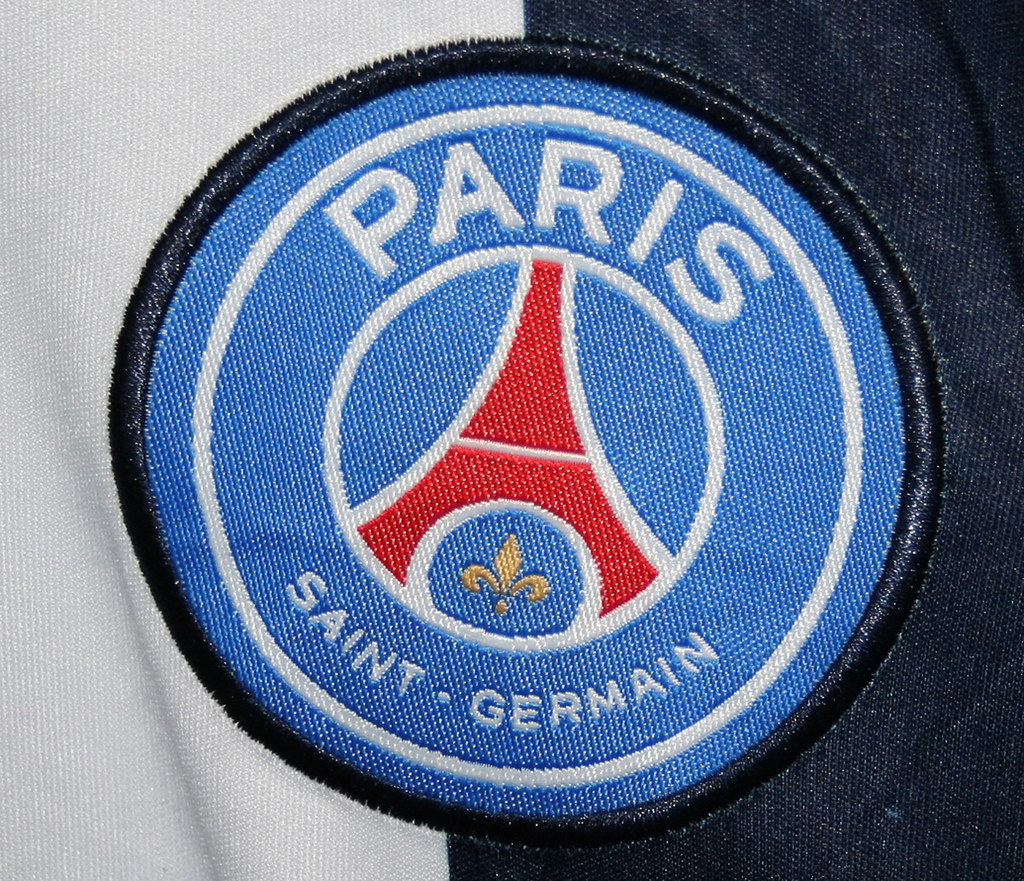 Paris Saint-Germain (PSG) are into their first-ever Champions League final after a resounding 3-0 victory over German Bundesliga’s RB Leipzig in an entertaining semi-final in Lisbon.

WE ARE IN THE FINAL OF THE @ChampionsLeague!

Despite a stranglehold over their domestic league and being one of Europe’s biggest spenders, Les Parisiens have often underachieved on the grandest stage.

Not this year. PSG finally reached the showpiece event when they took their opportunity over what looked a nervous Leipzig side courtesy of goals from Marquinhos, Angel di Maria and Juan Bernat.

Off to a flying start

Brazilian defender Marquinhos, who also scored the goal to level the quarter-final tie, managed to open the scoring. He arrived latest in the six-yard box to meet a pinpoint free-kick and his glancing header whistled past a powerless Peter Gulacsi in the Leipzig goal.

PSG were a goal to the good after just 12 minutes. Worryingly for Leipzig, PSG had already had a goal disallowed and Neymar had hit the post, an ominous start.

Julian Nagelsmann’s German side had their moments going forwards but it always looked most likely that the French side would score next. 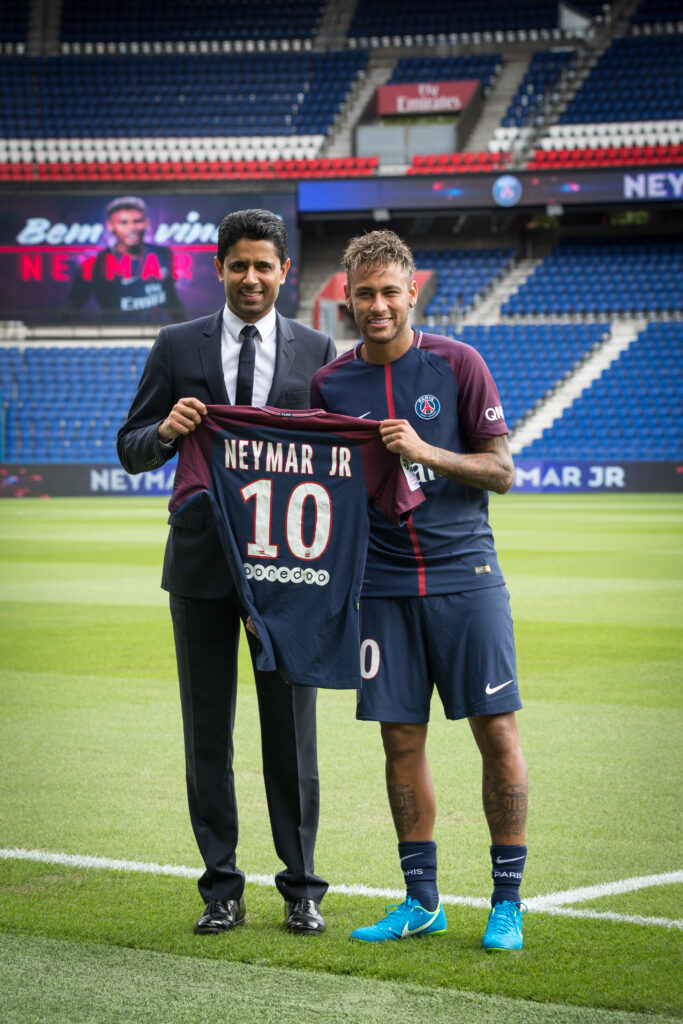 Just before half-time, a woeful attempt to play out from their box put Leipzig in trouble. Neymar’s audacious cushioned back heel then left former Manchester United winger Angel Di Maria with time to pick his spot. Di Maria did so with ease and doubled his side’s lead.

RB Leipzig started the second half with intent as they tried to claw their way back from 2-0 down. However, they failed to clear their lines and an attempt to buy a free-kick from Nordi Mukiele went catastrophically wrong. He lost the ball and Di Maria was able to cross for an unmarked Juan Bernat to head home and effectively end the tie as a contest.

Nagelsmann’s men huffed and puffed until the final whistle but they could find no way through a solid defensive setup. 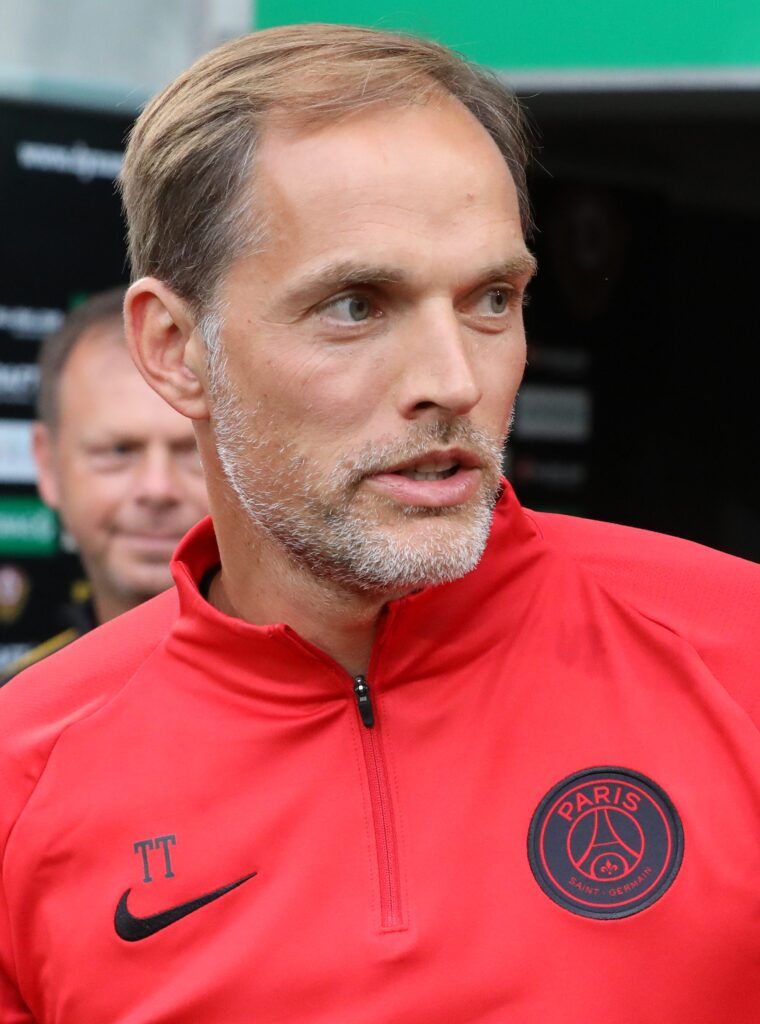 Thomas Tuchel encouraged Julian Nagelsmann to coach when he managed him at Augsburg.

The tie finished 3-0 and perhaps the only surprise on the night was not seeing Neymar or Kylian Mbappe on the scoresheet. Both men were fantastic throughout and showed that whoever meets them in the final should be wary of their presence.

With their place in Sunday’s Champions League final confirmed, they can sit back and wait to see who their opponents will be when Bayern Munich and Lyon meet tonight.

Bayern are the overwhelming favourites to face Thomas Tuchel’s Parisian galacticos following their 8-2 destruction of Barcelona. Even so, Lyon are to be underestimated at your peril, as Pep Guardiola and Manchester City discovered at the weekend.

We hope you enjoyed the article ‘UEFA Champions League: PSG stroll into final’. Do you think the French side can go all the way? Let us know!

In Flight with Jocky – Game On