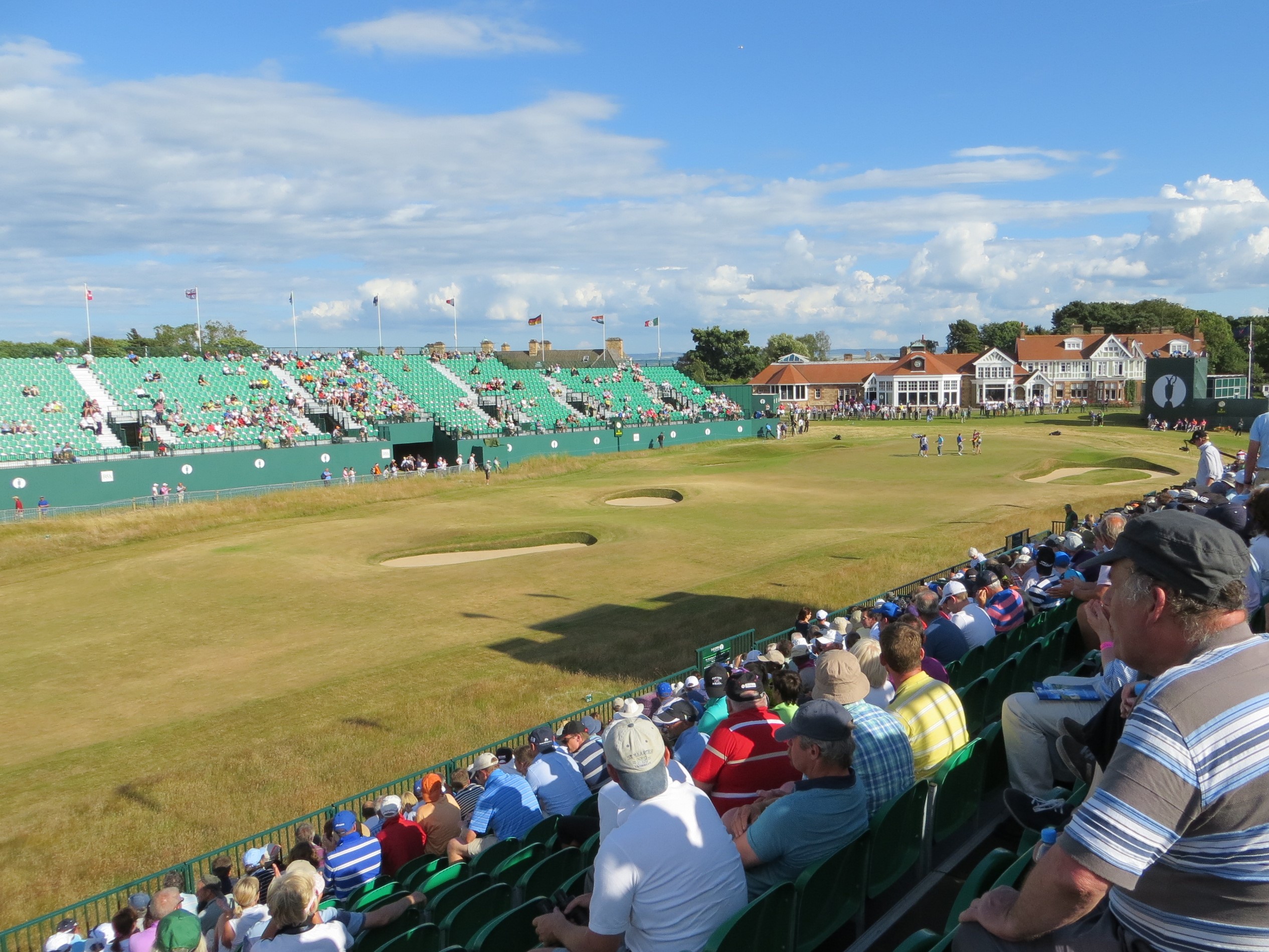 Workday Charity Open Preview: Who to Lookout For?

Last week, Bryson DeChambeau produced some unbelievable golf to claim the Rocket Mortgage Classic. This week, the Tour moves to the famous Muirfield Village for the Workday Charity Open.

For the first time in 63 years, there will be two consecutive tournaments played on the same course.

This week’s Workday Charity Open replaces the John Deere Classic, with the annual Memorial tournament being played the following week.

Thomas is currently second in the FedEx Cup standings and has two Top 10 finishes in three starts since the return from lockdown.

Koepka had his best result of the season at the RBC Heritage (7th). He makes a return after pulling out of the Travelers Championship two weeks ago, when his caddie tested positive for COVID-19.

Day has only made one cut since his return from lockdown; he has one Top 10 finish this season and is currently sat 101st in the FedEx Cup standings.

Cantlay has made one appearance since lockdown, finishing T11 at the Travelers Championship. He is defending the Memorial Tournament next week which is also being held at Muirfield.

Mickelson held the 36-hole lead at the Travelers Championship before finishing T24; he is currently 90th in the FedEx Cup standings.

Spieth has three Top 10 finishes this season and is ranked 95th in the FedEx Cup standings. He will be looking for some strong finishes before the playoffs in six weeks time.

Reed has one win this season at the WGC Mexico Championship. Since returning from lockdown he has missed two cuts and achieved one Top 10 in four starts.

Wolff held a three-stroke lead heading into the final round of last week’s Rocket Mortgage Classic before finishing second to Bryson DeChambeau.

Fowler has missed two cuts since returning from lockdown but finished T12 last week at the Rocket Mortgage Classic.

Muirfield Village Golf Club is located in Ohio and was founded by golfing legend Jack Nicklaus in 1966.

Muirfield has hosted the Memorial Tournament since 1976 and has also hosted the 1987 Ryder Cup, the 1998 Solheim Cup and the 2013 Presidents Cup.

The Workday Charity Open is a new event, replacing the John Deere Classic, so there have been no winners of the tournament yet.

Justin Thomas will be the slight favourite heading into the event, but American Patrick Cantlay was the last winner at Muirfield in 2019.